I’m back! Back to the site, and back from 6 weeks in Africa (with four weeks gloriously cut off from any news of an election kind… I highly recommend it). Of course, travelling from Africa back to New Zealand is a big deal and I’m still somewhat fried (especially as real life hit with with a bat when I got back). So, just a quickie today…

I’m a big fan of sunbirds, which are essentially the Old World equivalent of hummingbirds, minus the humming. They are bright and gaudy, there are lots of types to learn in the tropics, and they package roughly the same amount of malevolence and anger as hummingbirds in similarly small-sized birds. Not for nothing have my email addresses and online IDs called back these furious and pretty birds for the last 15 years.

One species I had never really appreciated until this trip is the Malachite Sunbird. The species is found in the highlands of Eastern Africa, but in South Africa they live down to sea-level in places like Cape Town. And it was in Cape Town, in the stunning gardens of Kirstenbosch, that I finally got a good look at one and fell in love. I was actually trying to take a photo of the locally endemic Southern Double-collared Sunbird when out of nowhere one popped up in the beautiful protea blooms. I had seen them in the distance before, but nothing prepares you for one close up. 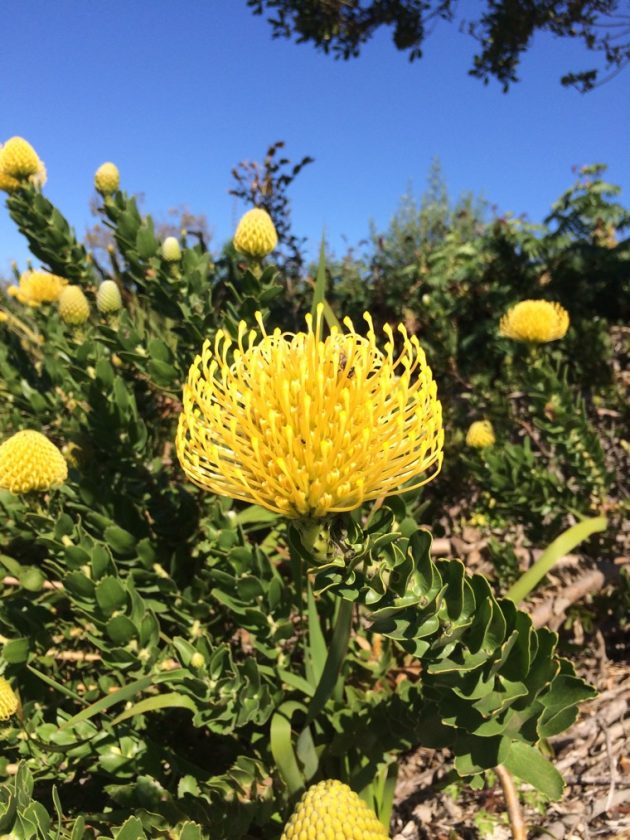 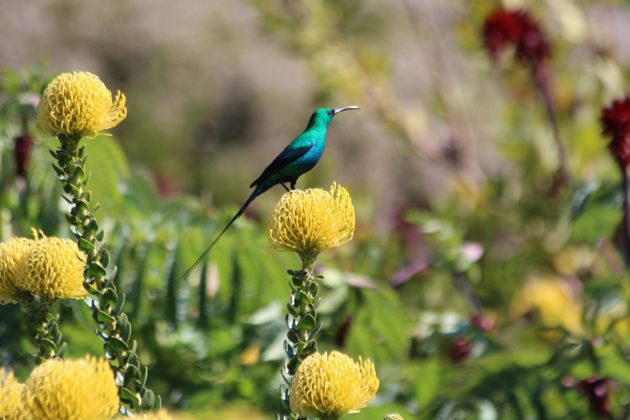 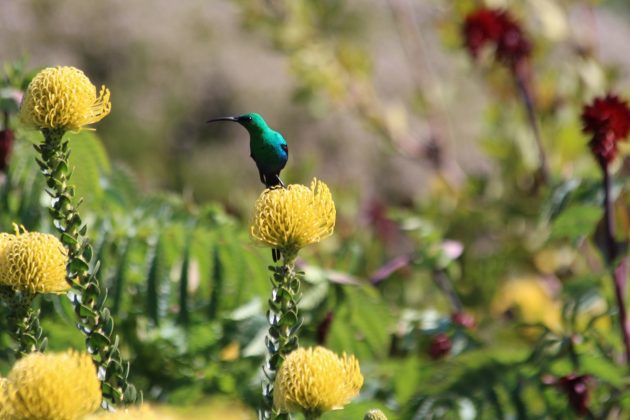 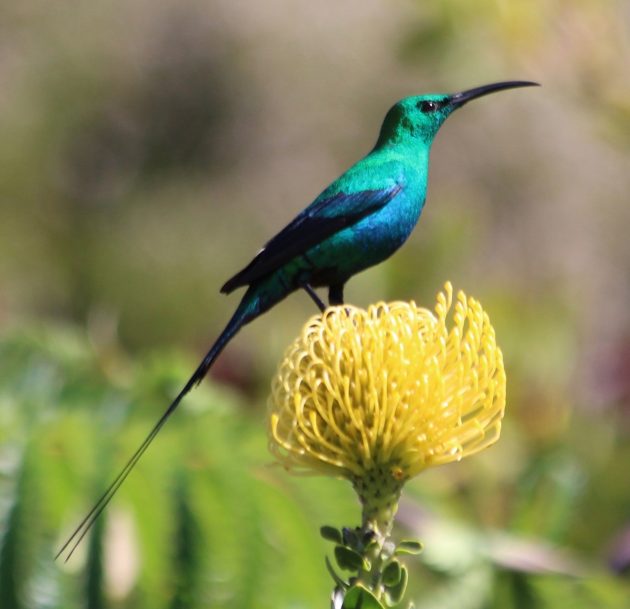 For a sunbird they are massive too

I learnt something pretty sweet about them a few days later. I was with a local birding guide and I mentioned that I had encountered an astonishing looking plant on the Cape of Good Hope. It was a strange red flower stalk sticking straight out of the ground, no other structures visible. That screamed parasite to me (not the first parasitic plant I’ve written about here either). 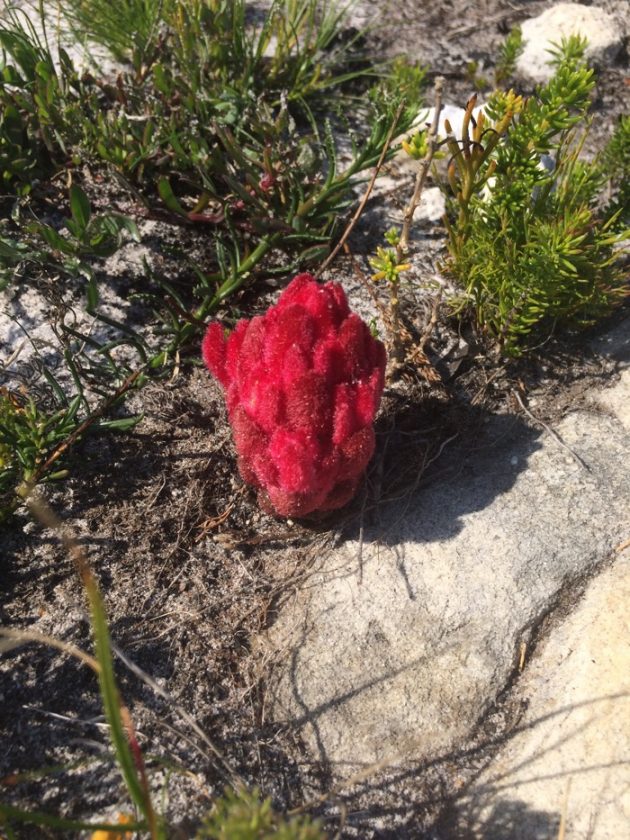 My guide knew what it was, he had just learnt about it a few days ago himself! It’s Hyobanche sanguinea, and it is indeed a parasitic plant who’s only visible structures can be seen when it is flowering (I’m guessing the specific name refers to the bloody colour of the flower). And it turns out that the principal pollinator of this parasite is none other than the Malachite Sunbird I’d been admiring a few days before. How cool is that? 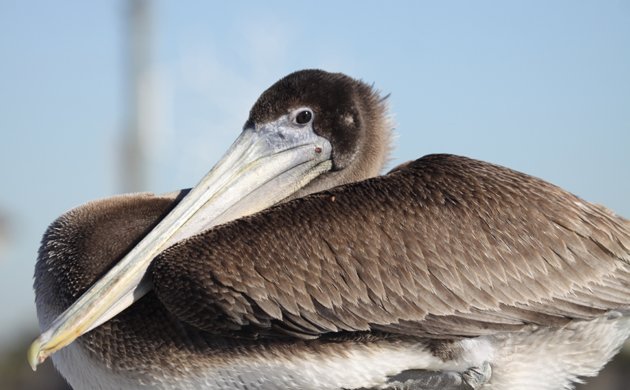