The nesting season is underway and people love to put up nest boxes. It seems an easy thing to do, you buy or make a wooden box and put a hole in it and viola–BIRDS! But it’s not always that simple. And though bird houses are a great addition to a yard to provide nesting habitat, we don’t always have to go the traditional route. Bird houses are great, but in the case of Purple Martins, they have to have very specific habitat and landscape to even get their attention, much less get them nesting there. It’s a high maintenance house that even requires some predator prevention. But there are so many unique housing options out there and one even works well for urban yards. If you live near water, you can try some duck nesting tubes. I used to be very skeptical of these.  I see them all over in marshes in Minnesota but I had never seen a duck use one.  I was shocked when I saw a hen Mallard actually incubating eggs in one of these things–they do work…and how do the mallards get in there? I didn’t think they were as agile as a wood duck, but apparently they can. This is one of my favorite nesting ideas I’ve come across in my travels. I saw this at Bear River Migratory Refuge in Utah. It’s an overhang for Cliff Swallows to use to build their mud nests. Handy birds to have around since all they do is eat flying insects. I always see Cliff Swallow nests on high bridges in the Twin Cities, it was cool to see that they would nest so low.  This also might be a way to compromise with swallows who try to build right over  your home’s doorway. Give them their own platform elsewhere in the yard. In the go big or go home category, did you know you can even build a heron rookery? That’s right, if you want to try and attract Great Blue Herons to your marsh or lake and you don’t have the trees, get some old poles, put up some make shift branches and a few platforms and you could attract some herons (be aware this comes with a fishy smell). This rookery also housed nesting Barn Owls (not the bird box on the lower half of the pole on the far right). This is perfect for a small urban backyard. I got this photo from Wikipedia and it’s a version of a Chimney Swift tower. Chimney Swifts are in decline, they used to nest in hollowed out trees which we cut down. They adapted to nesting in chimneys but those get capped so you can make a tower just for them. Another great insect eating bird to have in the yard and one that readily nests in urban areas.

These are just a few of the unusual nesting areas you can build.  There are plans to be found all over the Internet and a friend of mine wrote a book that tells you how to make most of these (yes, including the heron rookery). It’s called Woodworking for Wildlife and even though it’s put out by the Minnesota Department of Natural Resources, it can apply in other areas as well. 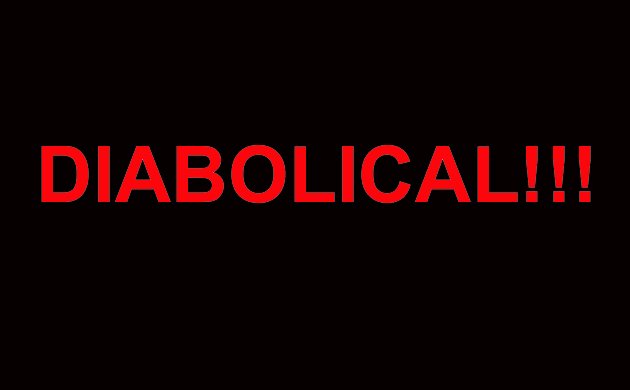