Today’s Welcome Wednesday is written by Jory Langner, an Albany-area birder that I first met at an ungodly hour before driving north for two hours in a failed attempt at seeing a Tufted Duck. He likes birds, long walks on the beach in pursuit of birds, and chicken salad on rye. He is also trying to see 300 birds in New York State this year so he should probably be committed. When I asked him what I should write as an introduction he told me to write “Jory Langner is one pretty poor excuse as a birder. He continues to misidentify robins as well as other common species. He has even misidentified a plastic bag as a Great Horned Owl. On the other hand, he has learned enough to identify an American Golden Plover all by himself. His friends and other birders around New York State are currently helping him do a Big Year. He is currently ahead of Corey by about 8 species.” I’m glad to say that Jory is a friend and am even more glad that I have some competition for the title of worst birder to see 300 birds in New York State in a year (provided we both make it). I woke up with a start at 3am this morning feeling all this pressure. Corey had asked me to write a guest blog entry for 10,000 Birds’ “Welcome Wednesday.”

I used to like you Corey, really I did.

I guess that guest blogging is an honor. But it’s also a chore. All this pressure to get it right. I only have one shot at this. It’s got to be good, first time. No recovery, no “I’ll get it better next time,” no chance at building a story line across multiple entries. Just one shot. And the topic Corey assigned me: Born Again as a Birder… Just horrible! A modern day version of “What I did on my summer vacation.”

Why Born Again Birder? After a 20 year hiatus I came back to birding 3 years ago. Fairly quickly I hooked up with Rich, someone I had birded with 20 years previously. It was Rich who named me a Born Again Birder. He is an excellent birder, a wonderful teacher and a man with a sense of humor on par with my own. No joke.

Born Again Birder. The phrase brings up visions of going out into the field wearing special clothes, carrying “the good book,” performing rituals and praying. Which is exactly what I do. Which is what we all do. No need to explain.

The birds: I love the proliferation and expansion of the birds that used to be so rare here. Bald Eagle, Turkey Vulture, Black Vulture, Wild Turkey, Carolina Wren, and the others. And I miss the intensity of migrating warblers and other passerines. Where did they all go?

One of my favorite memories from back then was a special Big Day. All day long we ran into wave after wave of warblers. They seemed to be at every stop we made. At the end of the day we had 27 warblers plus two hybrids (Lawrence’s and Brewster’s). In the three years since I’ve returned to birding I haven’t had a warbler day like that.

A second memory was walking into Reist Sanctuary, a small woodlot nature area owned by our local bird club. It’s not a great birding site and I was entering it for the first, and only, time. A flash of red caught my eye in a tree above the trail. There was a Rose-breasted Grosbeak perched. Just behind it was a Baltimore Oriole, and just above it was a Scarlet Tanager. All brilliant reds and oranges.

The technology: Cell phones, the internet, and email have replaced word-of-mouth, phone trees and Dial-A-Bird. GPS has replaced maps. After working in the software field for many years these technologies are ingrained in my life. Rare species are easier to find as the word spreads quickly. People are easier to contact. And yet I miss the adventure of running into unknown people in unknown places at unusual times of day.

Me: My hearing’s gone, my eyes are shot, I get tired. Best of all, I get to kvetch whenever I want. But none of this is why I’m writing this piece.

I’m writing this because I realize that it’s the people. For me, this is the biggest change in birding and it has come from inside of me. I used to think it was all about the birds and as a result I birded mostly by myself. Now I’ve come to realize that it’s a lot more fun being in community with other birders. So I rarely bird alone these days. And that’s the biggest difference for me birding 20 years ago versus birding now.

So I finished this piece of writing. And Corey, I used to like you, really I did.

Where Are You Birding This Second Weekend of December 2010? 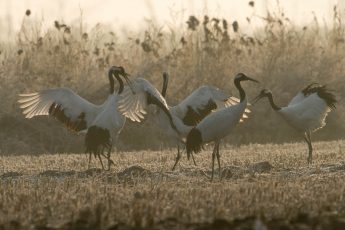 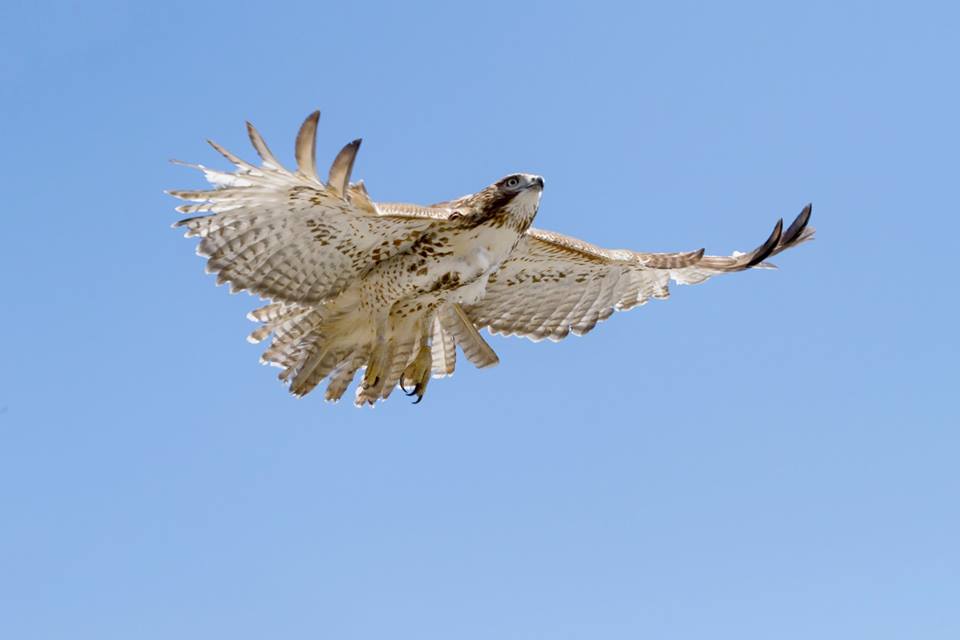