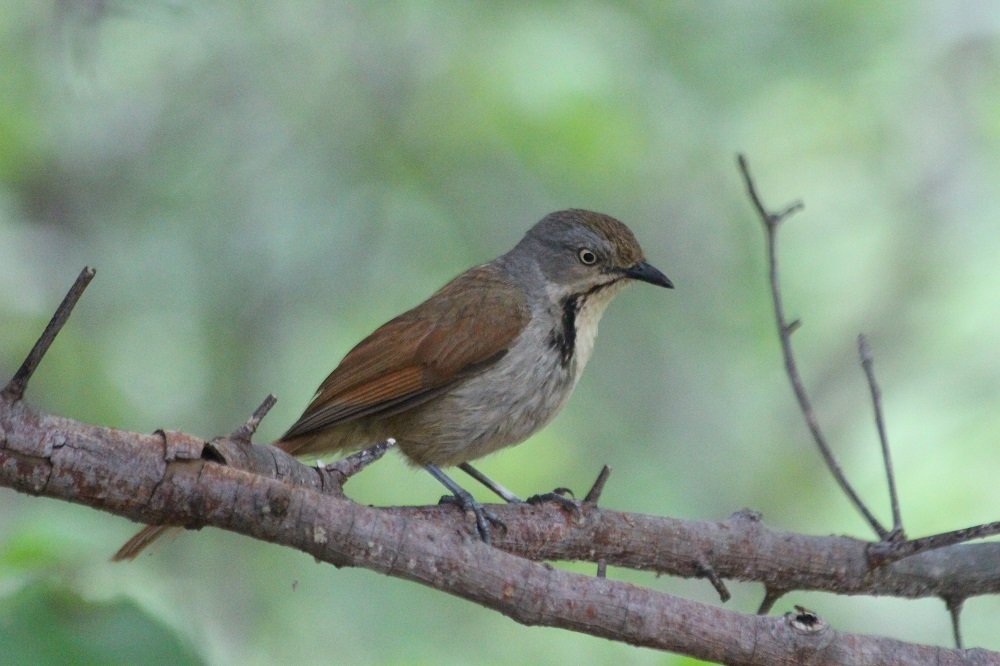 A post I wrote a few weeks ago where I made some disparaging remarks about America’s pseudowarblers (and poetry) generated a certain amount of negative feedback, and clearly some apologies are in order. Mum, Dad, I’m sorry I described my childhood as feral. As for the rest of you, poking fun at your pseudowarblers is too much fun for me to stop. Not that I’ll be talking about them today, instead I’ll be talking about thrushes that aren’t thrushes.

This time it is the Old World that has misnamed a group of birds, or in fact several groups. It all comes back to a split in one of the great bird families, the Turdidae, or thrushes. Once upon a time, when I started birding, this great family included a wide range of species collectively known as the robins and chats. True robins, mind, not the American Robin, which is a thrush thrush (so even when talking about Old World misnamings we come to an American one). But then the family was split and the chats and robins instead found themselves with the Old World flycatchers, Muscicapidae. Along for the ride went a number of larger robin and chats that by dint of being larger had been called thrushes, namely the rock-thrushes, whistling-thrushes and palm-thrushes. Collared Palm-thrush with no collar visible

The palm-thrushes went with the rest of the robins and chats into the Old World flycatchers, but their position within that family is still not well understood. They are a single genus, Cichladusa, with three species, found mostly in Central and Eastern Africa. They have been considered closest to the alethes, but even that relationship is tenuous. As noted in their entry the Handbook of the Birds of the World, they are unusual in their close association with palms (hence the name) and in building mud nests (in palms or human buildings). The Handbooks suggests that they may represent a basal lineage of the family, but I haven’t seen any more on this in the intervening years since the book was published. They remain little know. These Collared Palm-thrushes were photographed in the Cresta Mowana Lodge in Kasane, pretty much the only place you’ll see the species in Botswana (according to one of the guidebooks I read). They seem to like the building and are pretty tame. They are also found in patches of Zimbabwe and Mozambique, and also north through Zambia, the Congo and Tanzania (just poking into Kenya). Bringing food to the young This fledgeling was trapped in the lobby, but we were able to guide it back outside The family reunited in safety Collared palm-thrushes are rather fine birds. Across the Chobe River from Kasane, overlooking the Caprivi Strip of Namibia.