What is the State Bird of South Carolina? 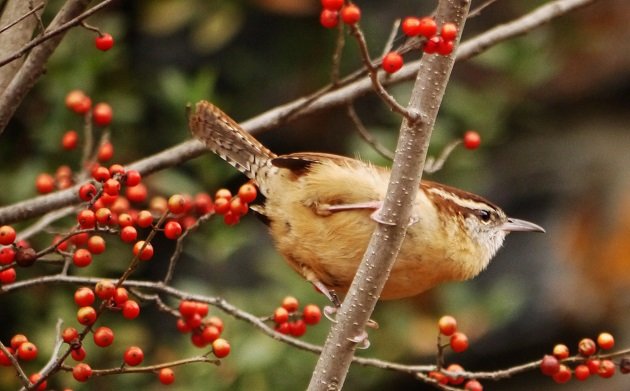 After spending the weekend along the South Carolina coast, I can say with confidence that I saw dozens and dozens of South Carolina’s state bird: both the original and the current version. Though South Carolina first chose the Northern Mockingbird as its state bird, in 1948 the general assembly changed its mind.

It turns out that the women’s clubs had already chosen the wren, but the legislature disagreed. Less than ten years later the issue was taken up again, and this time the Carolina Wren given its rightful place as a state symbol. Do I think they made the right decision? Absolutely! Not only are Carolina Wrens fun to watch, but South Carolina is the only state with this wren as their state symbol; unlike the Northern Mockingbird, which has been chosen by five other states.

The Carolina Wren may be difficult to see at times, but it delivers a loud, rolling song throughout the spring and summer. One recorded captive male sang three thousand times during only one day. Set apart from other wrens by their yellow-orange chests and stomachs and reddish backs, Carolina Wrens live in the eastern United States all year round.

Carolina Wrens are directly influenced by climate change. Their numbers decline in harsh, cold winters, and as average temperatures have increased they have expanded their range northward. When food sources shrink or disappear in these northern winters, they then benefit from the abundance of bird feeders, and are particularly drawn to suet. As a result, their populations have increased by over 1% per year since 1966, and as of 2010 their breeding population came in at around 14 million. It’s no surprise then that they are currently an IUCN species of Least Concern.

To find a Carolina Wren, listen for their unique song, and look on the ground as they forage for food. They are common in open, brushy woodlands, including farmlands, yards, and thickets. 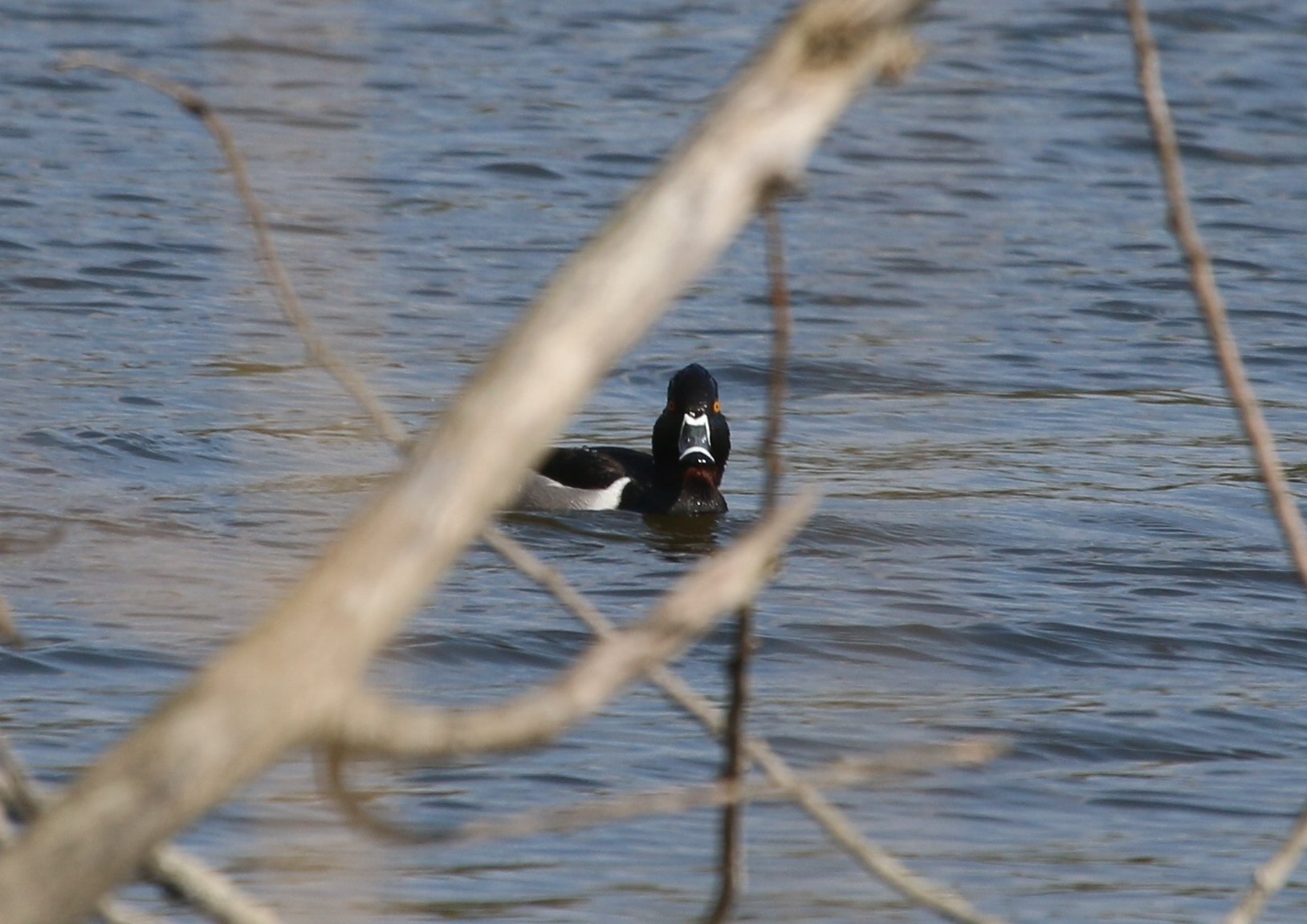 Know Your Audience: A Ring-necked Duck in Germany

Birds of Prey in Flight