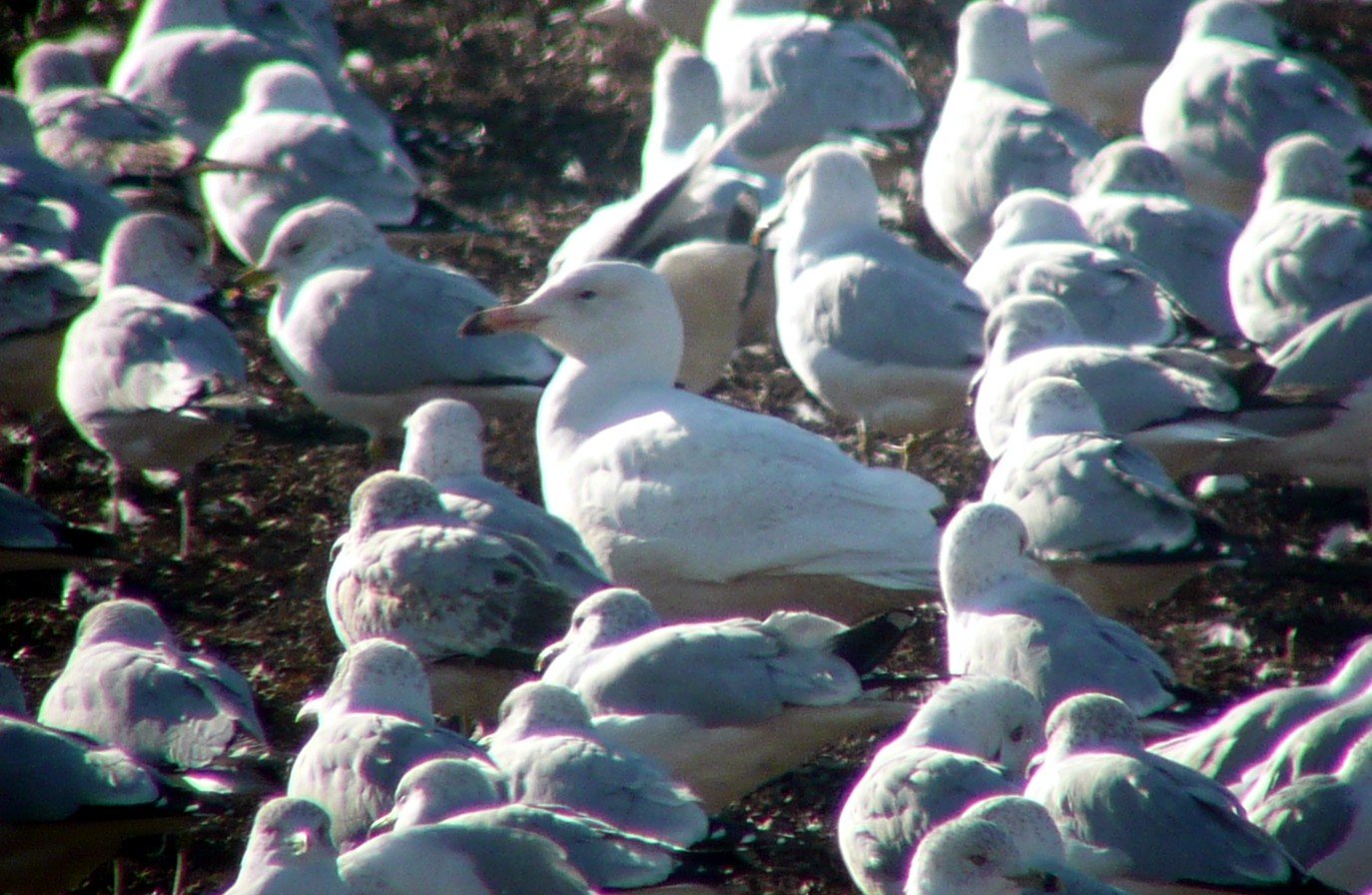 In a recent article on birding in USA Today, I was quoted as saying the following:

Nate Swick, editor of the ABA’s blog, says some people compare birding to golf, in that everyone keeps their own scores, relying on the honor system. What sets birding apart: No one cheats, “because that would be cheating yourself,” he says.

Media is funny thing, and I was misconstrued a bit. What I actually said was that people generally don’t cheat, but that doesn’t mean they never do. The ugly truth is that this stuff doesn’t usually go public in any big way, but the birding record is filled with references to sketchy sightings, lists that are looked upon with raised eyebrows, and even a few cases of outright fraud. We are not immune.

We birders like to consider ourselves a trustworthy group, and when your community is more or less governed by an unpublished but implicitly understood code of conduct that depends on honesty, even in mistakes, it’s no wonder than simply identifying oneself as a birder is often good enough to justify shared cartrips and invitation into homes sight unseen. Self-identifying as a birder among birders means something. It says something about your trustworthiness in a language that other birders instantly comprehend. I think the reasons for this are twofold.

The first is small potatoes, the second, it’s probably the most important thing you have.

In my vast experience in the terrifying outland that is the world of the non-birder, the biggest question I get concerns the inherent trustworthiness of the avocation. “How”, people always wonder at me, “do you know everyone is telling the truth?”. It’s a fair question, and the answer I give on the record is the first one – which is mostly true – but off the record, it’s the second one that scares me.

Birders are rightly concerned about their reputations in their community. While bird-walks with a small crowd are the social currency of the tribe, for most of us we do a lot of what we do on our own. This means that when you find something unusual you have an obligation to the rest of the community to get it right in case someone else is going to be spending their time and money to try to see it. In this day and age this often means trying to get a photo, but at minimum you’re expected to recognize that what you’re seeing is unusual and be able to recall some basic field marks to justify your sighting. In 2008, I found an Ash-throated Flycatcher, then the state’s 12th or so record, in remote Jones County, NC. Even with photos, you’d better be sure I was happy when someone came along and found it again.

I don’t mean to imply that your entire birding career is on the line with every possible report here, because it is understood that some birds can be difficult to ID, or they can avoid giving your good looks, or that mistakes can be made. Being honest about these limitations goes a long way towards hedging any potential damage to that all-important reputation. We birders understand (or at least we should) that honest mistakes are inevitable, after all. The need to accept those mistakes with humility is importance. Refuse to acknowledge you’re wrong? That way lies madness.

Being able to get photos is great, but the gold standard is the refound rarity. But photos can be faked. If a second birder, or a third or a fourth, is able to find the bird you’ve reported then increased cache among the bird community is all but assured. And so the period between the initial find and the refind can be an anxious time for a birder. As an example, not long ago I found a pair of Long-tailed Ducks – a locally rare species – on a nearby reservoir. I was confident in the identification but could not get photos, and I could not help but breathe a sigh of relief when the birds were refound later that afternoon by other birders. I found this young Glaucous Gull at a Raleigh landfill among several thousand more common birds. I got photos, which helps, but someone eventually managed to find it a week later.

This type of independent verification is at the heart of building a reputation in your community. When people refind your birds, people realize you know what you’re talking about. Honestly, it doesn’t take much. A couple locally  uncommon and well-documented species are all it takes to put yourself on the path to trustworthiness. Birders are willing to give most others in the tribe the benefit of the doubt absent any reason to do otherwise. All you have to provide is enough information to make sure that trust is well-founded.

It’s Somewhere along the line I’ve managed to build a reputation for myself that probably outstrips my own ability as a birder. That’s good for my ego, I guess, but it’s something of an intimidating prospect in reality. That worry informs every call I make, and every bird I report. It forces me to be extra careful. Even so, I am not immune to mistakes, some made in the heat of the moment and spectacularly terrible – we’re all capable of that. But being honest about your limitations in the face of a ever humbling and often poorly seen quarry? That’s the key to making sure your reputation is always on the right side of the line.

Because to end up on the wrong side of that line? Man, I don’t even want to think about it.

And who would want to take that chance anyway? 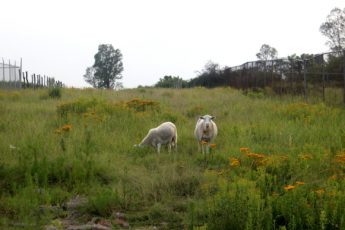