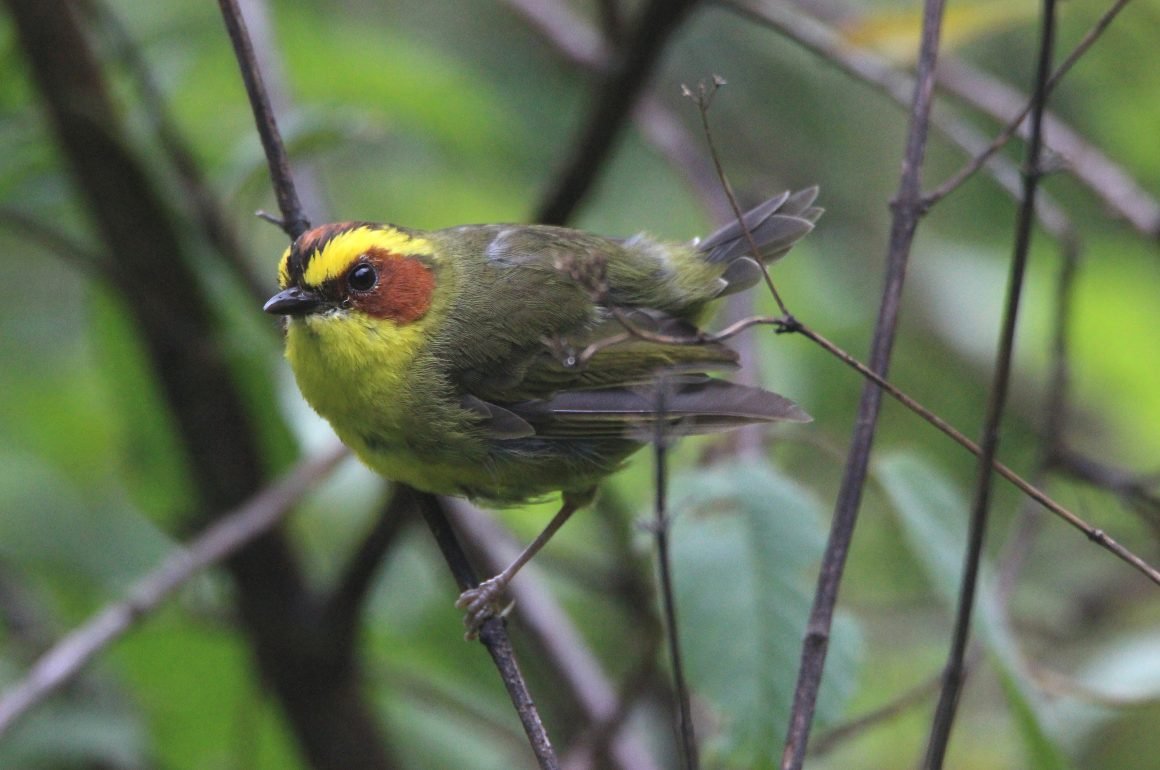 For the past few weeks, my posts have been thematic, rather than reporting on my latest outings. To be honest, this is because the birding has been a bit slow of late. We are too far into the year for many FOY sightings, but not quite far enough for most migratory species to make their return appearances. And our rainy season, which to my relief continues to be abundant, does mean that birds no longer concentrate around sources of water.

Still, in any given three-week period (which is the period I have dedicated to this latest group of thematic posts), dedicated birding will produce some sort of news. Here are my main developments, by categories:

Migratory arrivals: A few birds have started returning from up north, in rather predictable order. My July 26th visit to the also-returning wetlands of Lake Cuitzeo produced a handful of Baird’s Sandpipers and Wilson’s Phalaropes. No surprise to that; these two species always initiate the migratory season here. The Laughing Gull that turned up later that same day, however, was quite a surprise. (Since I already discussed that visit, no photos are included here.)

It was also to be expected that the first passerine to turn up would be the Louisiana Waterthrush. And there they were, two of them, just like clockwork on August 9th along the stream above Las Mesas. But they soon would be joined by more northern Warblers, with my sighting of a Black-and-White Warbler and two Hermit Warblers at Pino Real one week later. I believe there were also a pair of Hammond’s Flycatchers present on that outing, but can one ever be sure with the Empidonax Flycatchers? And finally, another Hermit Warbler allowed himself to be seen the following week at el Temascal. These were all nice harbingers of things to come.

These were two different Louisiana Waterthrushes, but with the same posing preference… dark and distant!

I did a bit better with this Black-and-White Warbler and Hermit Warbler from Pino Real.

While this was the Hermit Warbler from El Temascal.

And yet, nesting continues: The following photos, both from the area of La Escalera, suggest that the nesting season is not yet over for our locals.

I’m no expert, but I strongly suspect Rusty Sparrows only hunt for grubs when they are feeding babies.

And yes, this Spotted Wren is building a nest… in August.

Unusual sightings: There haven’t been too many of these, lately, but this Monday’s trip to el Temascal gave me two welcome surprises. A very vocal (though not too visible) family of Steller’s Jays turned up, which was a shock, because here in central Mexico I had never before seen this conifer-loving species below 2900 m (9500 ft). These birds, however, were seen at “only” 2300 m (7550 ft). At the same time, I found myself surrounded by an equally numerous group of Happy Wrens only a short distance downhill, in spite of that tropical species supposedly topping out at 2000 m (6550 ft). This is not the first time el Temascal has surprised me with its combination of high and low species.

This was my best photo of a low-altitude Steller’s Jay. Happy Wrens like hanging out in dense shrubs, so I’ll have to pass on photos of those.

Cool photos: I don’t have as many of these as I would wish. (Does one ever?) Our rainy season means one is often attempting to take pictures not only in the woods, but under cloudy skies. And yet, by lumping several weeks’ outings together I was bound to have a few good shots to show.

This is a Berylline Hummingbird from el Temascal, seen from the side.

They look different when the right light catches them from the front.

This Grace’s Warbler was showing off in Pino Real.

As was this Green-striped Brushfinch in el Temascal.

And I’ll finish with the same Golden-browed Warbler that I showed at the start of this post, but this time showing a bit of angry clown face. 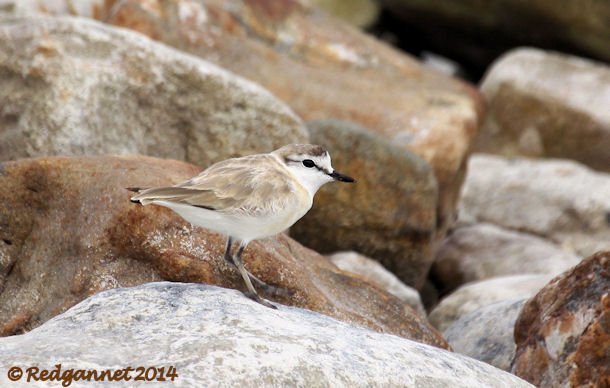 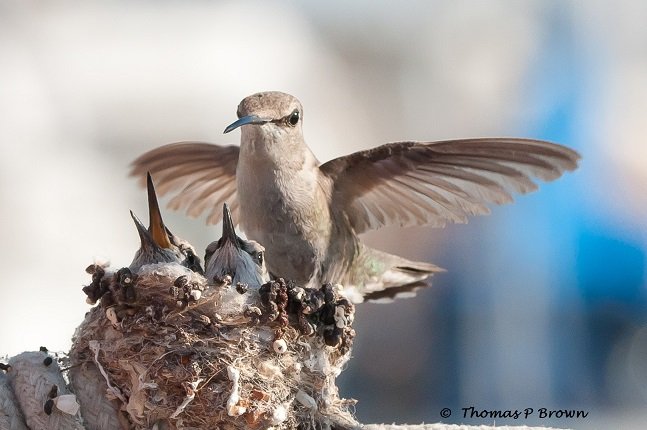 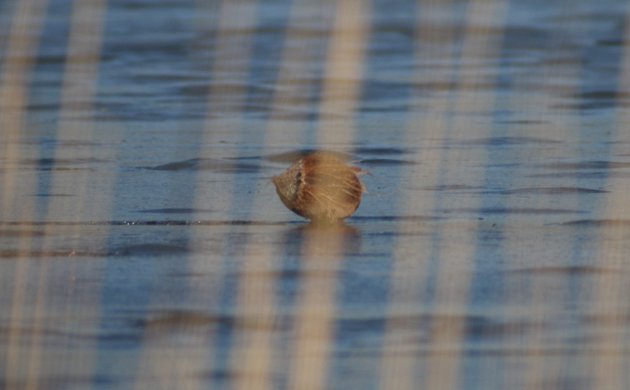 « Previous post
“Peacocks and Picathartes: Reflections on Africa’s Birdlife”
Next post »
Best Bird of the Weekend (Third of August 2021)