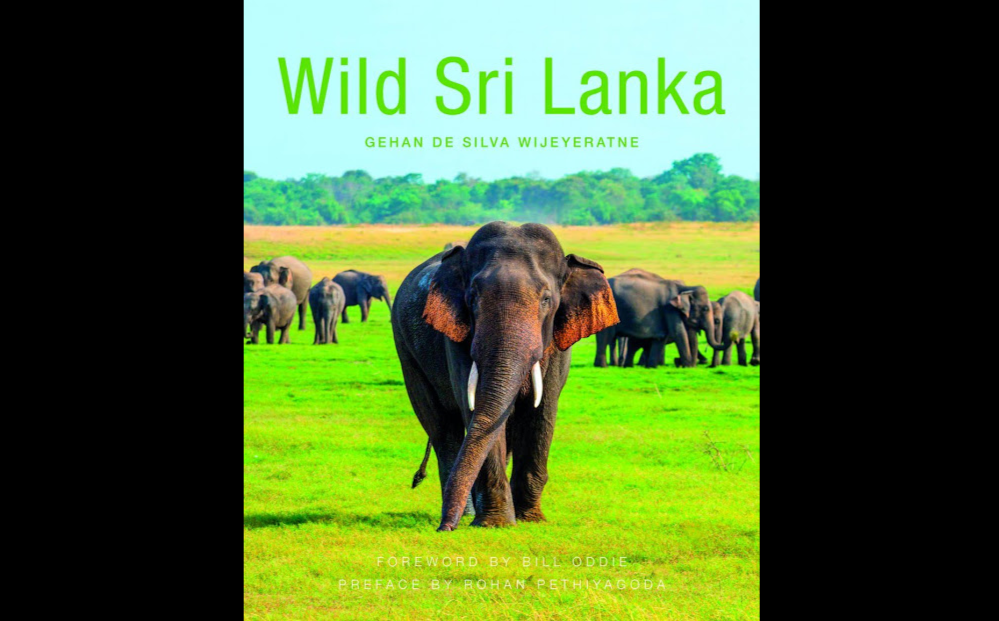 As Bill Oddie noticed in his foreword to ‘Wild Sri Lanka’ (2nd edition) by Gehan De Silva Wijeyeratne, this island paradise is probably the only country in the world where almost all books on wildlife were authored by a single person. Birds, butterflies, flowers, reptiles – you name it, Gehan has covered it. Even the claim that Sri Lanka is the world’s best safari destination outside of Africa comes from him.

No doubt, the big five of Sri Lanka include the biggest of the big ever – the Blue Whale, followed by Sperm Whale, Asian Elephant, Leopard and Sloth Bear. Size apart, the sighting rates in the right season and area are really striking. Blue Whale – 80%, Sperm Whale on 1 in 3 trips, Asian Elephant 100%, Leopard on 1 in 2 game drives, Sloth Bear on 1 in 3 game drives. The only thing that remains is to check Gehan’s words personally.

Wild Sri Lanka brings together top wildlife stories, many of which have come to light only in the recent years. Further chapters detail wildlife watching opportunities for primates, birds, reptiles, turtles, butterflies and dragonflies; a description of the parks and reserves by habitat type; and a wildlife watching calendar to help plan a trip. Throughout the book there are extracts from `A Naturalist’s Journal’, which in the form of a first person commentary take readers to specific habitats in search of the animals to be found there. 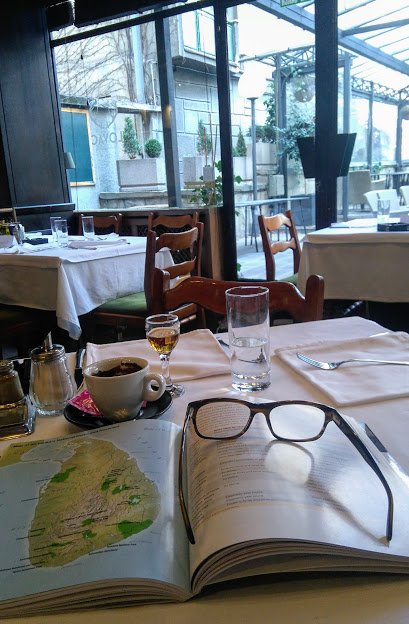 Okay, okay, huge and hard to miss aside, but what about birds? 465 species have been recorded and the list keeps growing. There are 34 endemic species and the best season to pursue them is November to April when it is dry in the southwest where the remaining rainforests are, plus, this period has the added bonus of wintering migrants.

And where to look for the birds? Endemics-wise, Sinharaja in the lowlands and Horton Plains in the mountains are not to be missed. Sinharaja rainforest is known for its mixed flocks (“bird waves”) which have been continually studied since 1981. The average number of species in such a bird wave is 12 (with, on the average, 41 individual), but up to 59 species have been recorded within them. Yala is good for dry-zone birds (and essential for Leopards), while the nearby Bundala and Palatupana are places for shorebirds.

The main chapters are habitats, fauna and flora, followed by a separate chapter on whales, dolphins and seabirds, and the Sri Lanka national parks and wildlife reserves. While the first chapters are organised in an expected way, the national parks and wildlife reserves do not follow the geographical regions which I was expecting, but are listed under their dominant habitat type.

Hence, if you are considering a wildlife watching trip and are looking for info on this park, and then on the nearest reserve, it never works that smoothly. That nearest reserve is never listed next to the initial park, but usually under a different habitat sub-chapter, so you need to check the index in the back, then find the reserve you want and from there go back to the index, and so on. Such a concept seems perfect for a phone app on Sri Lanka wildlife watching.

At first, I was annoyed by this concept, but after a while, started to see the advantages of it. I have mobility issues and walking along the slippery rainforest trails just isn’t a thing for me. On the other hand, game or/and bird drives in drier, more open habitats certainly is. And in this book such places are listed next to each other, making them more obvious and easier to visualise that trip.

Wild Sri Lanka is illustrated with 280 photos, ranging from great to documentary, as well as three large maps depicting the road network, climate zones and national parks. The book ends with checklists of endemic species as well as suggested wildlife watching itineraries, from a big-game safari to a birding holiday.

The author, Gehan de Silva Wijeyeratne is one of Sri Lanka’s most high profile wildlife personalities. He has authored over 300 articles on Sri Lankan biodiversity in national and international newspapers and magazines. Also, Gehan has written and co-authored over 15 books including various titles in the Naturalist’s Guide series on the birds, butterflies and dragonflies, and flowers of Sri Lanka.

I already have a Sri Lanka travel guide (which completely misses the largest national park, Wilpattu, as well as many smaller reserves) and have ordered a field guide for the birds of Sri Lanka. Wild Sri Lanka successfully stands somewhere in between, giving a lot of information on lesser known sanctuaries and deeper info on many species, but also suggesting when and where to watch for this species or that group of species, and I would recommend it to anyone considering a bird and wildlife tour of this island.

New Jersey Birds and Beyond: A Brief Book Review