As a fan of both football and things with feathers, I’ve had reason to look at this year’s Super Bowl match-up a little differently than most. For that reason, I can make a prediction that ignores the Raven’s “team of destiny” aura or the 3.5 points odds-makers are currently favoring the 49ers by.  Ignoring all rational football data, I can say with confidence that Baltimore is NOT likely to win the Super Bowl.

Their problem, sadly, is their name. Football teams named for birds fare extraordinarily poorly in the playoffs and beyond. Teams named for Homo sapiens just do better in the Big Show. In an astonishing 33 of 46 contests, an organization named for a meat (not cheese) packer, chieftain, cowpoke, steel worker, indigenous American, gold miner, U.S. nationalist, servant of a deity, oversized individual, or some variety of pirate has won it all.

In fact, in 46 Super Bowl match-ups from 1967 to 2012, only once has a football team named for a bird emerged victorious in the championship game. However, that single instance may presage success for Baltimore:  in 2001’s Super Bowl XXXV, these same Ravens crushed my beloved New York Giants to become football’s finest feathered franchise.

Can the Ravens win it all again? Alas, bird fans, the odds are against them. 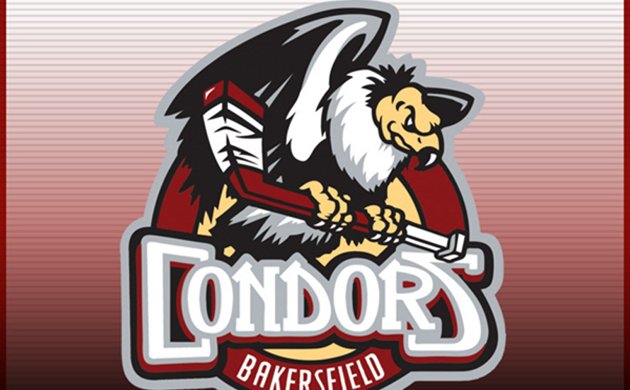