This weeks post is driven by a glut of pictures and the need to clear the air with a small confession. Yellow Bitterns (Ixobrychus sinensis) showed strongly during a recent trip to Singapore and on occasion it would have been impossible to pose them any better than they were already doing themselves. It is possible however that I may have done them a disservice by telling all and sundry that they were Cinnamon Bitterns, so I would like to set that error straight here. The Yellow Bittern is a tiny heron, substantially smaller than the Butoroides (Green and Striated) species and slimmer too. It is an adherent to fresh water lakes, canals and swamps from India through East Asia, Indonesia and New Guinea. The photos in this post are of three individuals. Light streaking on the underparts suggest that they are all females. It likes plenty of cover as one would imagine of a bittern species and especially favours Pandanus. The classic bittern habit of freezing when alarmed with its bill raised can be seen in this species, though it allows very close approach or flushes if you get too close without seeing it. When it flies the dark primaries and tail contrast strongly with the dull yellow back, supposedly making it unmistakeable. My mistake was corrected by a couple in Singapore’s Botanical Gardens, but not before I had pointed it out to a couple of birdy tourists there. On each occasion the bird clambered into position and held itself between two reed stems above the water. To the uninitiated eye, it appears that it is too high above the water and it would not be possible to strike at a fish from that distance, but when it spots a target, it can invert itself and hold this position until it is ready to strike. It will take insects and dragonflies as well as fish and the individual at Sungei Buloh spent much of the afternoon stalking through the weeds picking out water insects as well as aerial ones. As far as I know bitterns draw the line at hard licquour, but Thomas MacDonagh (1878 – 1916) would have us believe that they may not be so rare if they would take a tot from time to time. Macdonagh’s toast is to the Great Bittern Botaurus stellaris, but for anyone who likes birds and a wee dram, it makes a good read.

The yellow bittern that never broke out
In a drinking bout, might as well have drunk;
His bones are thrown on a naked stone
Where he lived alone like a hermit monk.
O yellow bittern! I pity your lot,
Though they say that a sot like myself is curst –
I was sober a while, but I’ll drink and be wise
For I fear I should die in the end of thirst.

It’s not for the common birds that I’d mourn,
The black-bird, the corn-crake, or the crane,
But for the bittern that’s shy and apart
And drinks in the marsh from the lone bog-drain.
Oh! if I had known you were near your death,
While my breath held out I’d have run to you,
Till a splash from the Lake of the Son of the Bird
Your soul would have stirred and waked anew.

My darling told me to drink no more
Or my life would be o’er in a little short while;
But I told her ’tis drink gives me health and strength
And will lengthen my road by many a mile.
You see how the bird of the long smooth neck
Could get his death from the thirst at last –
Come, son of my soul, and drain your cup,
You’ll get no sup when your life is past.

In a wintering island by Constantine’s halls
A bittern calls from a wineless place,
And tells me that hither he cannot come
Till the summer is here and the sunny days.
When he crosses the stream there and wings o’er the sea
Then a fear comes to me he may fail in his flight –
Well, the milk and the ale are drunk every drop,
And a dram won’t stop our thirst this night. 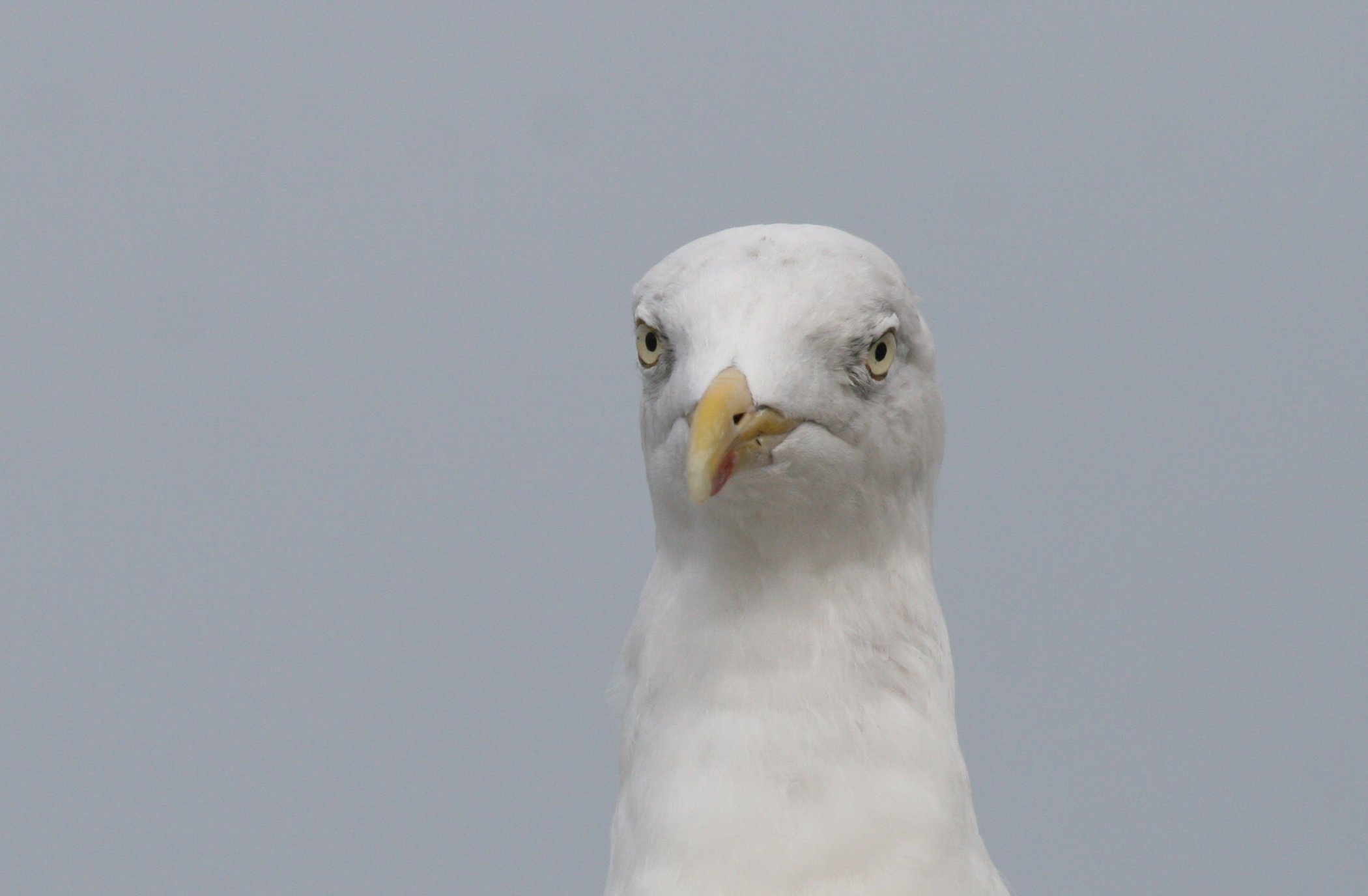