There is one bird that visitors that come to Broome to bird often seek out and that is the Yellow Chat. It can be found quite reliably if you know the right local areas to look and can be easier to find than photograph! Yellow Chats are endemic to Australia and are small passerines and the male bird is bright yellow with a black crescent across its chest. They can be encountered in small flocks feeding on the grass chasing small insects or beside water chasing insects. On our recent encounter with a male Yellow Chat it was frantically feeding and I was able to get more photos of its back initially than its front! It was running about on short grass and was quite heavily camouflaged despite it being bright yellow. Waiting for some time the male Yellow Chat moved closer to the water that remained in an ephemeral lake and continued to chase insects. I approached closer and took a few more photos in the hope that some would capture the bright colour of the front of the bird and the black crescent across its breast. Other species of chats in Australia include the Orange Chat, which is questionably quite yellow! The Crimson Chat, which is actually close to crimson! If you venture off birding in the south of Australia you will no doubt encounter the White-fronted Chat, which of course has a white front! The Orange Chats were very hard to photograph in Lake Bindegolly National Park, but it is a reliable place to observe them. Crimson Chats are found to the south of Broome and I have had some luck photographing them from a distance. What’s not to like about Chats!? If you read my post on Eastern Yellow Wagtails last November you would have wondered if I knew what yellow was! They were hardly yellow, but by April this year they were yellow . Yellow Chats can be enjoyed year round in the Broome area, so if you love yellow birds then come to Broome! If you love birds then you can’t go far wrong coming to Broome anyway!! 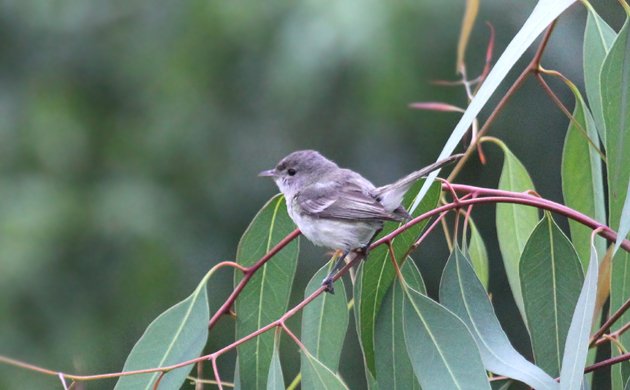