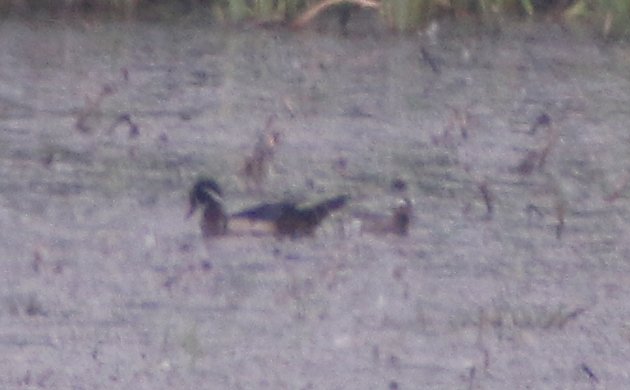 Every self-described birder grapples sooner or later with the question of misplaced rarities, namely whether or not to chase them. Weird birds seem to pop up in many parts of the world with an unpredictability that is somewhat predictable. For example, if you live in the southeast United States, you might not be able to predict which Caribbean vagrants will blow in, but you can bet a few tasty ones will make landfall every year. Then you have to decide if you are a chaser. No judgment either way, but don’t forget that birding is supposed to be fun!

Case in point: Corey’s Best Bird of the Weekend was the one he headed out west to meet me for, the first New York record of Garganey! Though the views were distant and the duck was small, the sight of the cute little dabbler (seen in photo with Wood Duck) made the five-hour ride back to New York City much more tolerable! While I was also pleased with spotting this mega, I enjoyed so many other birds of the day more, from new warblers for the year to New York State’s most reliable Sandhill Cranes. Best of the lot for me were the many Black Terns seemingly unimpressed with the celebrity duck in their midst. 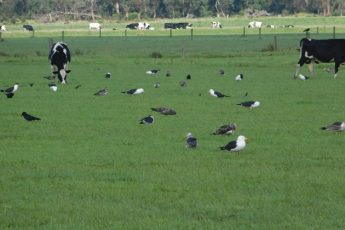