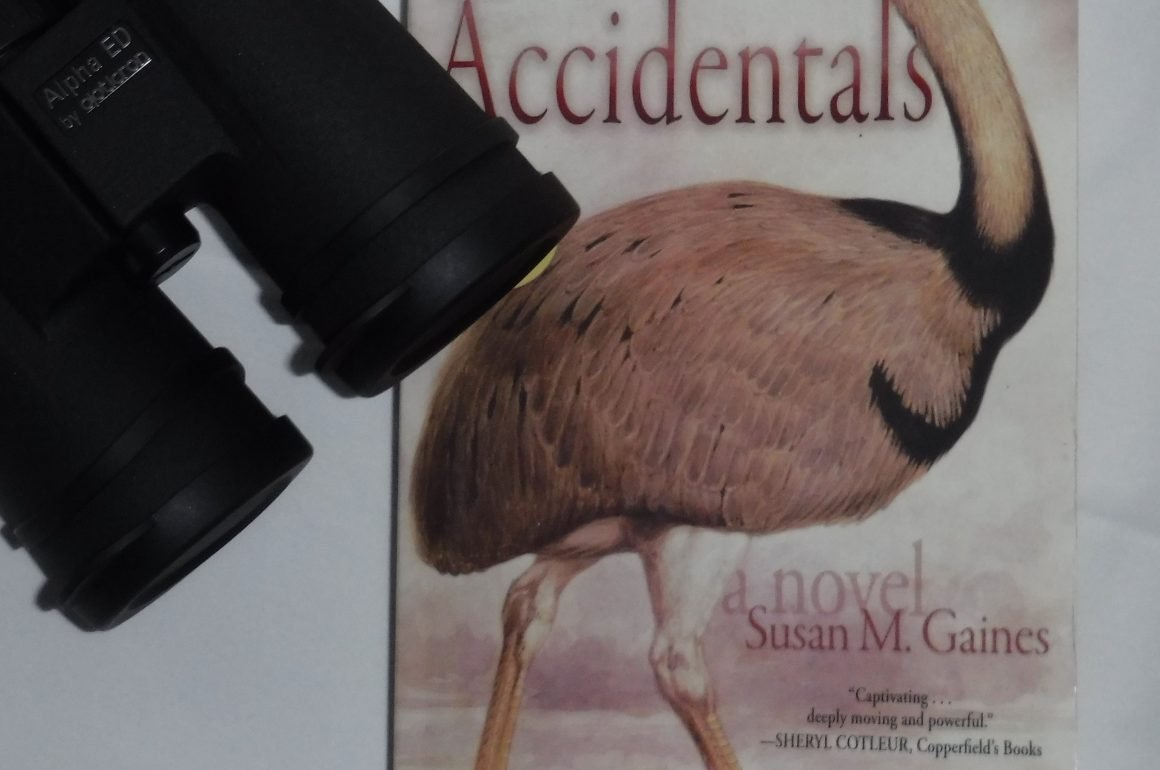 The new hot novelist Jenny Offill was quoted in the Times magazine recently about her first book: “If someone had described this novel to me, I would never have read it.”

Good as that line is, it would be wrong to use it in a review of Accidentals, the new novel by Susan M. Gaines, notwithstanding that the story (1) takes place in the Uruguay of 1999, with plenty of commentary on the Uruguayan political scene of that time, (2) is narrated by a bird illustrator who identifies the birds he sees only by their common Spanish names, and (3) flashes back to the use of torture by South American juntas in the 1970’s.

But Accidentals, an engrossing and well-constructed epic, deserves your look, however much or little your interest in Uruguayan politics.  The novel works, mostly, and who better than Gaines to make it so?  She lives part-time in Uruguay and is co-director of the Fiction Meets Science program at the University of Bremen, Germany, which seeks to bridge the “two cultures” of science and literature.  In Gaines’ first novel Carbon Dreams (2001) the science (there, geology) tended to overwhelm the story, but in Accidentals, she incorporates ornithology and microbiology skillfully into a well-woven whole.

Her narrator is Gabriel, 23, raised in Northern California by an American father and a Uruguayan mother.  At mid-life crisis, the mother, Lili, decides to leave her husband (Gabe’s father) and return to take up farming on her family estancia in eastern Uruguay, far from the delights of Montevideo where most of her rambunctious, rollicking family resides, overseen, not always approvingly, by Gabe’s quirky abuela.

With no great fondness for his tech job in the U.S., Gabe agrees to come along. In the marshes of the estancia, he discovers what he comes to believe is a new species of rail – one of the “accidentals” of the title.  He also discovers Alejandra, another accidental of sorts, a biologist who loves the marsh as much as Gabe’s rails do:  “there are at least four different ecosystems in these twenty centimeters of water and mud,” she tells him on one of their first field-dates.

Things get complicated – and then, completely out of hand — when Gabe’s new inamorata is introduced to his family.  Much of the book is devoted to explicating the intertwined relations of Alejandra’s family and Lili’s, about which a review should not reveal too much.  Suffice it to say that Gabe and Alejandra share certain DNA in ways that, in polite society at least, would ordinarily preclude sexual congress, though, by the time this is revealed to Gabe by Lili, it’s sort of too late.

Readers of this blogsite will be interested in the bird info included in the story.  It’s good stuff, for fans of rails and other birds, too.  As Gabe tells Alejandra, “Rail movements can be baffling.  They fly at night and end up in places you wouldn’t expect them.”

And the nandu, a South American rhea, has an intriguing chick-survival strategy:  a week before hatching, the male (who does the incubating) pushes one egg out of the nest.  It breaks, attracting flies, which result in maggots that eventually feed the other chicks.

Gaines has written a fine story, with humor and sympathetic characters.  She includes a good history of a time, culture, and part of the world not well known, at least not to norteamericanos.  And, given the complicated questions of morality inherent in various parts of her story, she has the perfect (and perfectly ambiguous) ending.

And then, apparently not willing to leave well enough alone, she ruins it.

Yes, that’s right – she adds an epilogue.  Unnecessary and ill-advised, it ties up all the loose ends with a happy, but oddly joyless, ending.

Despite the consanguinity-thing, Gabe and Alejandra move to California, where everything is euphoria and post-doctoral fellowships.  “We were lucky, Alejandra and I,” says Gabe, unironically.  “We, as individuals, escaped the trap of the past.”  Two days after September 11, 2001 (of course) on a day in the mountains when she sees, for the first time in her life, Bald Eagles (of course) Alejandra becomes pregnant.  The baby wasn’t planned — he’s another “accidental.”  But, well aware of the risks of “gene overlap” in parents, they have a plan.  They agreed, Gabe reports with equanimity, that Alejandra would have an abortion, if the prenatal tests “revealed a significant probability that our gene overlap would limit the child’s prospects.”

What an ugly sentence that is.

Accidentals is published by the ten-year old Torrey House Press, which has an impressive-looking roster of books, fiction and non-, about the outdoors and the American West, including The Plume Hunter, previously reviewed here. 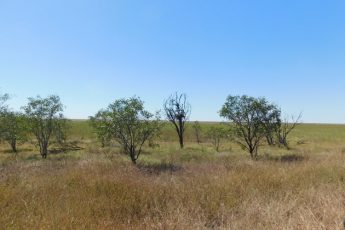