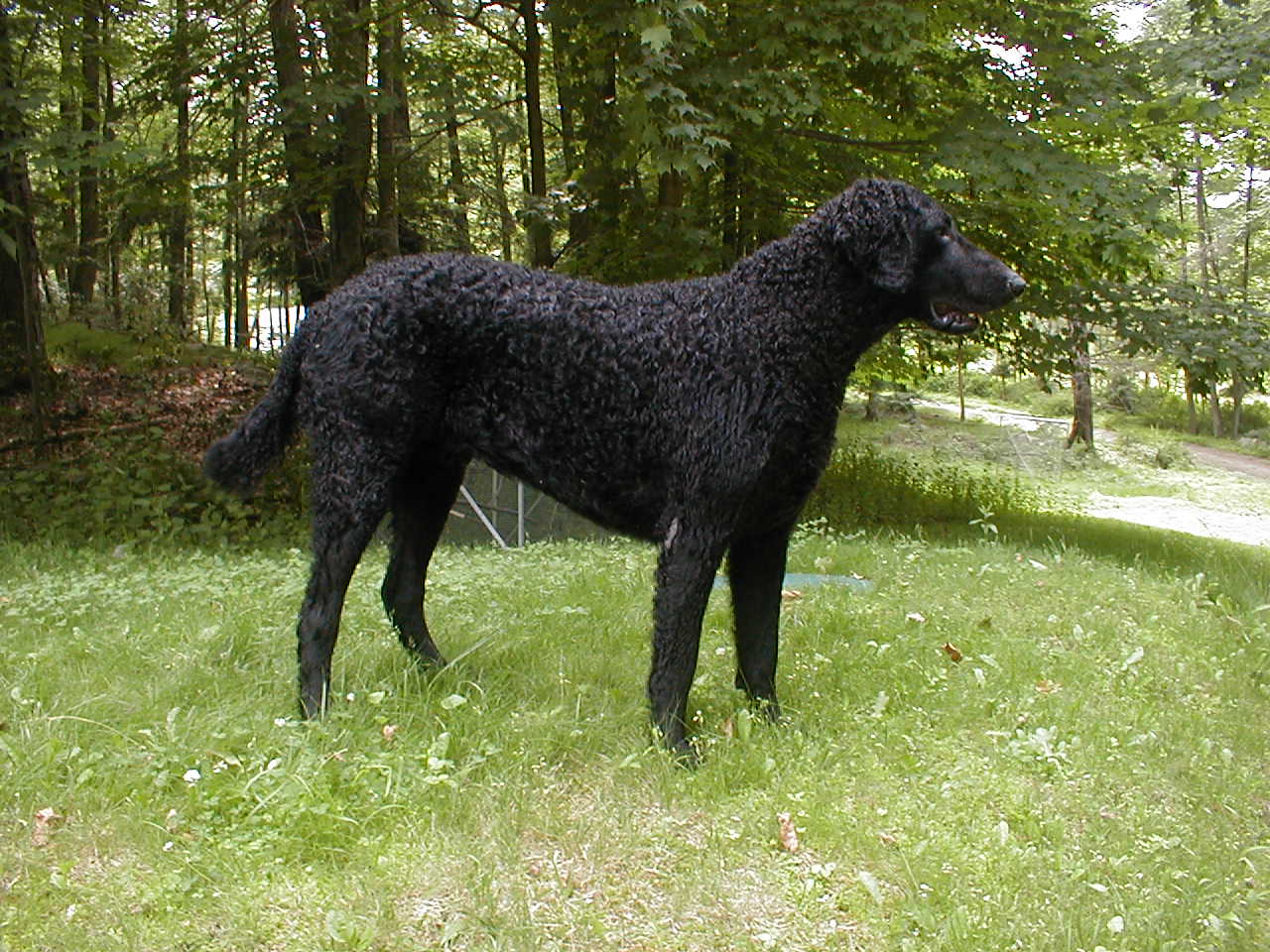 Part of a wildlife rehabilitator’s job description should be a willingness to have your heart smashed to bits over and over again. I routinely vow to put an emotional wall between the birds I care for and me, to keep in mind that a good percentage of them will not make it, and to realize my heart is already in pieces so I should protect myself from further damage.

But then I take in a bleeding, unconscious bird and somehow she recovers and eventually I toss her into the air and she flies away, and in that brief moment all the broken pieces of my heart come together again.

During my years as a full-time rehabber, my son and daughter were part of my support team. They were young and enthusiastic, and shared both the exhilaration of releasing a bird and the sadness of losing one. But I was a mother, and I tried to shield them from the near-madness that would come over me when I learned that certain birds – the ones who, despite my rule against it, I’d fallen in love with – would not recover. That job of consoling me fell to my fellow rehabbers and to my dog. Merlin was huge and had a deep, savage voice, but was the gentlest dog I’ve ever known. Tiny nestlings were safe around him. I’d sit on my deck with Merlin on one side of me and a bottle of vodka on the other, and he would give me the gift of silent support. Eventually I’d realize that the best-case scenario I’d counted on just hadn’t happened, and the two of us would hike through the woods and life would go on.

The month before we lost him to bone cancer at age eleven, I was in New York City and met a British man. “Don’t take this the wrong way,” I told him, “but you have eyes like my dog.” It didn’t faze him, even before he learned that Merlin’s eyes were brown, hooded, and filled with empathy, and there was no greater compliment I could give.

A few days ago I went to the wake for a 23-year-old schoolmate of my kids. He left many broken hearts behind. But he also left a family surrounded by people who shared their grief, who asked if they could help, and who were willing to talk about the ones they’d lost themselves.

More than 90% of wildlife injuries are caused by humans. I loudly curse people out, I routinely wish everyone would disappear and leave a world populated only by wildlife, I mock the word “humanity.” But every now and then I see the best of us, and I know how those who work with wildlife can become isolated and bitter, even though most of the finest people I have ever met belong to my rehabber tribe.

Life is so fragile. Hold tight to those who love and support you, no matter what their species. In an imperfect world, there are moments of something approaching perfection.