Do you ever feel that you do not know your birds anymore? I had that feeling today.

Usually I do not start gulling before late October, but finding myself cut off from most of my local patches, I went gulling today, probably my earliest beginning of the gulling season at Ada Huja promenade, along the Danube inside Belgrade – ever.

There were the usual 2,500 large gulls. I scoped them, all white and grey and told myself: I have no clue what am I looking at!

I haven’t been gulling since last winter. I always plan to follow gulls’ spring migration at the city landfill, but as spring gets warmer, songbird migration more pronounced and the landfill more aromatic, I give up and never return before the next winter.

And so I was observing this large flock (for big gulls, at least) and felt – I know nothing of gulls at all! Panic attack! But then I calmed down and looked again.

Ok, steep forehead, strong beak – I am looking at Yellow-legged Gulls. Young gull wearing sun glasses? Also Yellow-legged. Calm down. You did this before.

Scanning the flock in the middle of the 1,000 metre wide river. That one has a hood! Yellow beak, red spot – adult, and it has very visible hood! It is a European Herring Gull, supposedly a rarity here, but since it is merely a two-splits-old species, more likely a regular, if ill-numbered and overlooked species. I found my first in Serbia only last winter, but that was a result of a decision: you have to find it this winter. And so I did. The first day of gulling, the first “rare” species.

Okay, let’s check that flock again… That one doesn’t have a steep forehead? A Caspian Gull. Those few over there seem darker. Only the shadow or are some of them really darker? One takes flight. And in flight, shows its wings. The upperside is almost black, yet the bird is not impressively huge – a Lesser Black-backed Gull, a rather uncommon species here. And it all comes back.

But the panic stays with me! In a few days, my new field guide arrives. How many gulls do you have over there, in Central America? I know that I am facing 900 birds and only three weeks to learn them!! God help me.

You will read about that panic later…

Where Are You Birding This Fourth Weekend of January 2014? 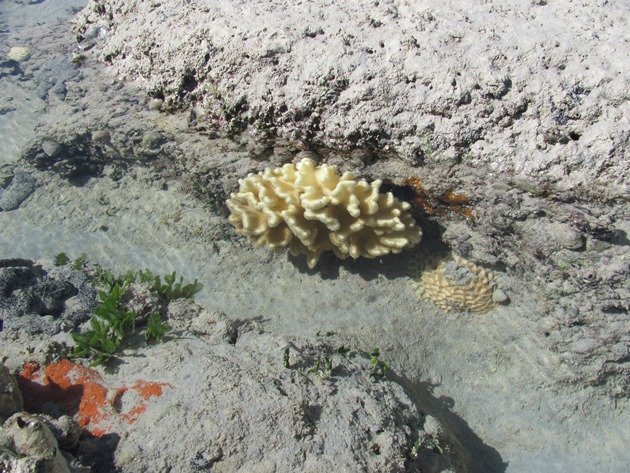 « Previous post
Where Are You Birding This Third Weekend of September 2017?
Next post »
You Should Go to the American Birding Expo!