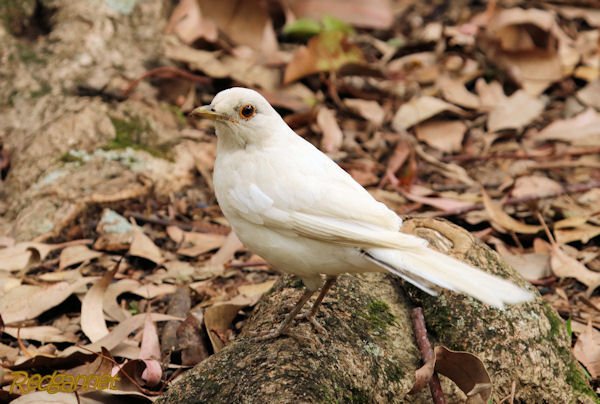 There is a Rufous-bellied Thrush in a city park in Sao Paulo, Brazil. Actually, there are loads of them, but one is a slightly different version from the type-specific and I have become very fond of it. It stands out from the rest of its flock by virtue of having pure white plumage. He (or it could be a she) is to be found in the tiniest of territories in Ibirapura Park with half-a-dozen of his (or her) more traditionally coloured flock-mates. 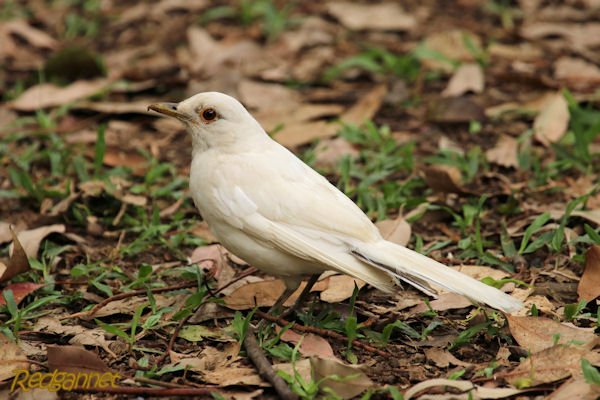 I first saw this bird in 2018 and seek it out whenever I visit the city. I have become restlessly fascinated by its fortunes. Each time, I worry that its bright plumage will have made it the target for a bird of prey. The standard dull brown with a rufous belly of a normal bird blends well in its favoured conditions, but the whiteness of this subject must stand out in most habitats (snow is unlikely in Sao Paulo).

Other people have noticed the bird, so I conducted an internet search to see if anyone else had published pictures or posts about it. There was one entry that particularly caught my attention. A completely leucistic thrush had been recorded in the park in July 2005 and the observation had been written up in a far more formal style than you are likely to see from this blogger. 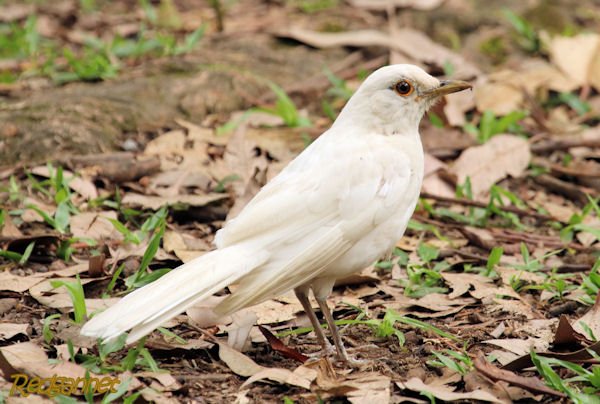 The author, C. C. Concalves Jr., noted that the bird from 2005 was to be found in a small area with a few conspecifics. He also noted that nesting behaviour was observed later that year and during subsequent years. I haven’t seen any kind of breeding activity from my bird, but my observations are few, far between and for short periods of time.

Despite the breeding activity bit, it appears that both birds have habits in common. If it were the same bird it would be at least 16 (assuming that evidence of breeding behaviour indicates a maturity of at least one season) years old during 2020. So, how long do Rufous-bellied Thrushes live for? Another search revealed that South America’s ubiquitous Turdus can live for 25 – 30 years in the wild. So it is not beyond the realms of fancy that this is the same individual. 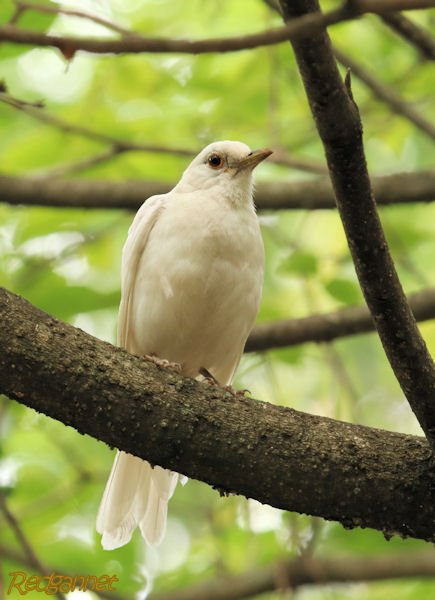 Despite my fears of predation, C. C. Concalves Jr. points out that the incidence of birds of prey within the city park is low. I am warming to the possibility that “my” bird could potentially be “our” bird. 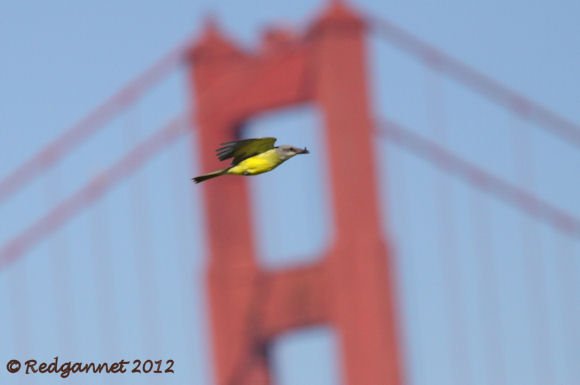 Where are you birding this weekend? - Prove it!

« Previous post
Fish Creek to Buffalo
Next post »
Where Are You Birding This Final Weekend of January 2020?