Best Bird of the Weekend (Last of February 2021) 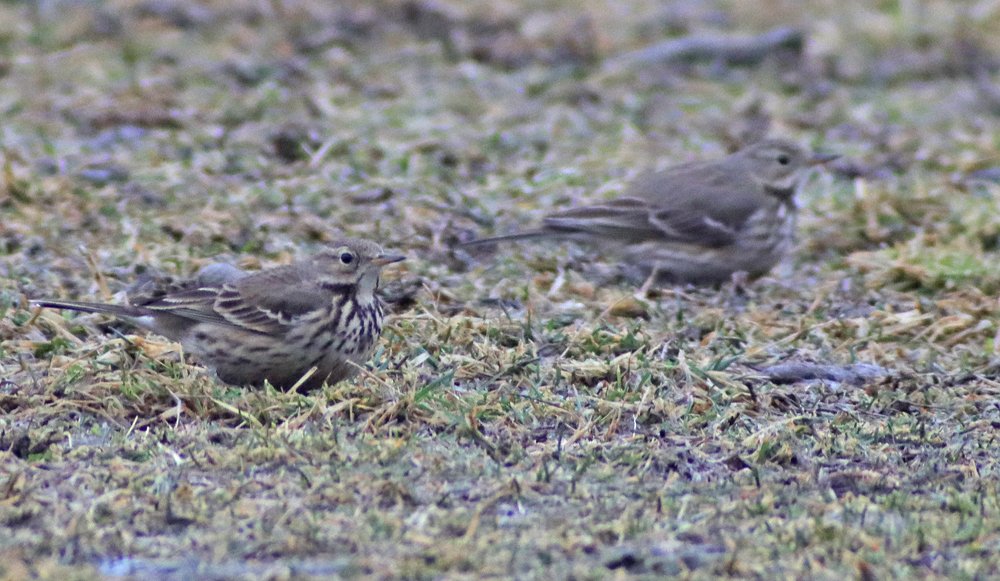 Congratulations! Not only have we completed Birding Tourism February, but we’ve also collectively made it through what is usually one of the least exciting birding months of the calendar year. This is not to say that fantastic birds cannot be found in February, but rather that we’re mostly picking through the remainders of the last season. Migration cannot begin soon enough!

The tail-end of winter delivered a bird I definitely didn’t expect in Rochester. Common Goldeneye lives up to its name around here, but this weekend found its far less-common cousin, Barrow’s Goldeneye, hanging out with Redheads and scaup at Charlotte Pier. At least that’s where I added this species to my New York list. Corey went for a walk at Jamaica Bay with his family on Saturday evening, after the rain had stopped in New York City and went out again, alone, on Sunday morning before the rain picked back up. He and his family were delighted by displaying American Woodcocks once it got dark out. Timberdoodles are real crowd pleasers and are his Best Bird of the Weekend. But, seeing as it was dark by the time the Bogsuckers emerged he decided to include a photo of his second-best bird of the weekend, American Pipits that he came across on Sunday morning at Idlewild Park in southern Queens.