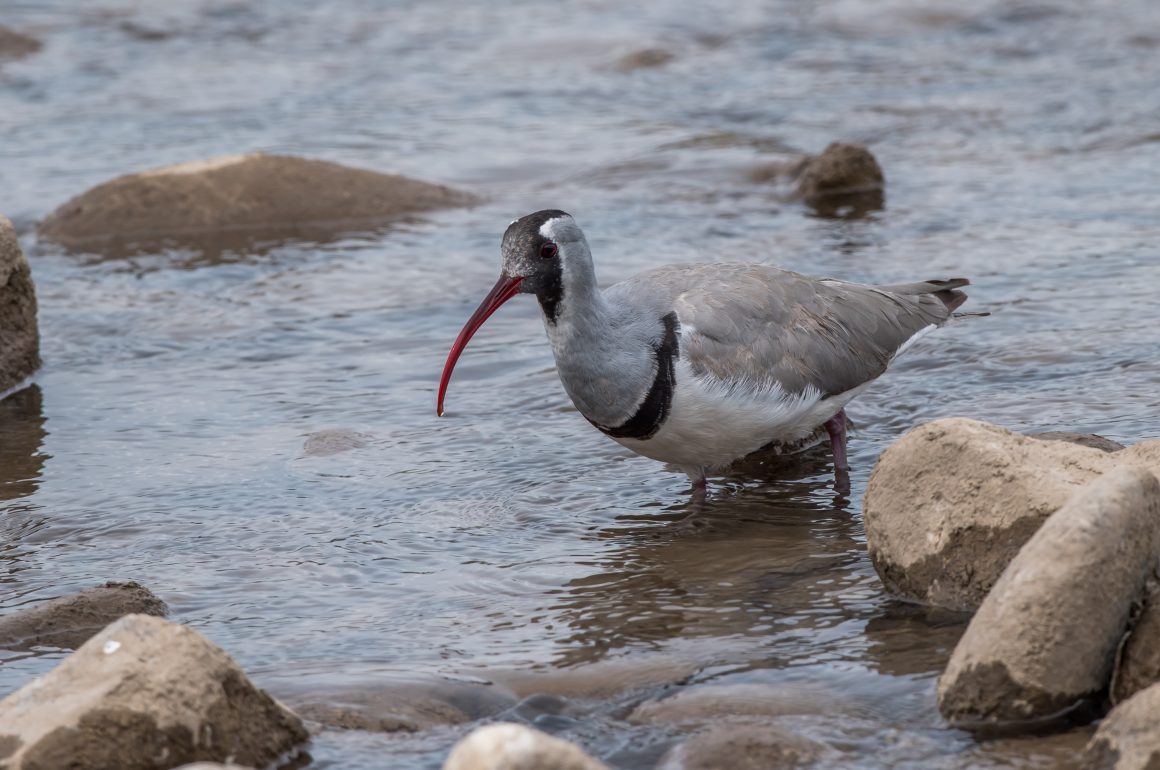 Early August is a bit of a dead time for birding in Shanghai unless you like your birds as little white spots at the far end of a telescope. So, I asked around and was told that Qinghai is the place to go to for birds in China in August.

Going to Qinghai usually starts with a flight to Xining, the capital. The city has some attractions, given its long history on the silk road and its significant share of minorities, but looks rather like a thoughtless agglomeration of charmless medium-high buildings.

Fortunately, the birds are a bit more interesting than the buildings, and there are several decent birding locations that can be visited on day trips while staying in Xining. Closest is Beishan Geopark, a park that essentially just starts directly where the valley ends and the mountains next to Xining begin. Bella from Alpinebirding charmed our way into the park which is normally closed for cars (actually, I think she promised the park people some of my partridge photos), which would have been a serious obstacle in seeing the birds higher up on the winding hills of the park.

Our potential entrance fee: a photo of Przewalski’s Partridge. I did get better ones later in the trip, but these are real Xining natives.

Godlewski’s Bunting is one of the smarter-looking buntings, which is high praise.

A Little Owl blocked the road and asked for our Covid health certificates. This would never happen in a Western country.

Based on the red pepper shape of the bill, the Red-billed Chough should be found in Hunan rather than in Qinghai. But it is not.

Parts of another important birding spot near Xining, Huzhu county, are currently not open to foreigners, presumably on the assumption that caucasian genes make us particularly prone to spreading covid despite not having left China for about 20 months. Fortunately, other spots in the same area offer similar birds, which of course I would not have known without our guides.

The Spotted Bush Warbler is surprisingly attractive for a bush warbler (I know, not too much competition there), making its rather unenthusiastic review in the HBW a bit surprising: “Because of its retiring nature, insect-like song, dull coloration, and small size, it is perhaps not surprising that this inconspicuous bird is poorly recorded.” Some parts sound intriguing, though: “Slips through dense cover with ease in manner of a mouse”. Wish I had seen that, though not ideal for taking photos.

Similarly, the Alpine Leaf Warbler is one of the more attractive species in an otherwise almost indistinguishable family of identical leaf warblers. (“But the difference in wing bars, Kai!”)

If you think you have already seen enough photos of Elliot’s Laughingthrush, you may not be the right reader for this blog.

When laughingthrushes get too close to telephoto lenses.

The Blue-fronted Redstart was designed specifically with the beginning bird photographer in mind. Very photogenic and relatively approachable. The female offers some room for visual improvement, though.

A pair of Chinese White-browed Rosefinches benefited from the sunflower-seed eating habits of Chinese tourists spreading their trash at a parking lot.

Further down the hill, another pair was busy feeding its chicks – first papa …

Resting. Maybe got a sitter.

Datong National Forest Park is an extensive forest about one hour away from Xining. While it is a good place to get depressed about not getting decent shots of Crested Tit-warbler, it also has some slightly more easily visible species.

For example, if in this forest, you call out for somebody named rufous, at least two species might show up – the Rufous-breasted Accentor …

There are some Azure-winged Magpies, which can also be found in Shanghai parks

Sometimes a man has to make a difficult decision. Is it more important to protect one’s reputation as a serious bird blogger, or to spread a bad joke? Of course, for me, the decision has never been in much doubt.

So: If you plan to take a flight and to take a crow along, what is the most important question?

Apparently, this is a Eurasian Treecreeper, not a Hodgson’s. Well. Hard to tell without a nametag. Probably something about the wing bars, right?

For some reason, this Large-billed Crow looks rather smug and complacent. This may be a mistake as the horoscope of the bird (as found in the HBW) states that “[a] break-up [is] almost inevitable”. Fortunately, this does not refer to individual crow couples but rather the species as a whole, as the clumsy current species name in the HBW entry already suggests (“Large-billed/Indian Jungle/Eastern Jungle Crow”).

… with a rather cute chick.

A Snowy-browed Nuthatch. For some reason, the HBW specifically mentions that this species also breeds in a city park in Pyongyang, the capital of North Korea. A slightly strange choice, if you ask me.

Given that the White-browed Tit-Warbler is easier to photograph than the Crested Tit-Warbler (not shown), I have decided that it is also more attractive than the latter. I once skimmed a self-help book and learned a lot.

A more typical view of the White-browed Tit-warbler, when not pretending to be a photographer-friendly bird.

Somehow this photo of a White-browed Tit reminds me of one of these old socialist worker posters. No idea why. Maybe the stern look on the face of the bird.

The Willow Tit in the same area looks much friendlier.

The last location we visited around Xining was Jilakou, thanks to an eBird report of Ibisbill having been seen there (thanks, Joye). And indeed, while I probably would have overlooked the bird there (despite its size and brightish colors, it fits in very well with the pebbles, though this may just be an excuse for my limited skills), our guides had no problem finding the Ibisbill.

We also got a few other species there as well. For example, another Carrion Crow. See bad joke above, which I certainly will not repeat.

A Grey-headed Woodpecker lives nearby. He says the sound of the stream keeps him calm when woodpecker life starts getting stressful.

I am actually rather impressed by White Wagtails. They seem to thrive in a lot of different places. Maybe they will take over the world at some point. If only they had opposable thumbs (this sounds like it is stolen from a Larson cartoon, so it probably is).

Where Are You Birding This Final Weekend of August 2019? 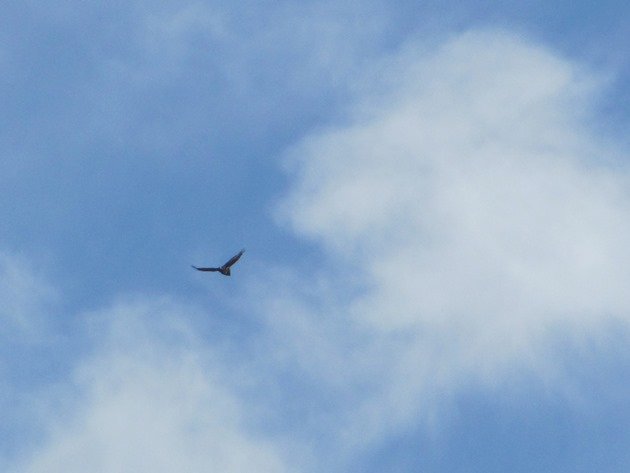 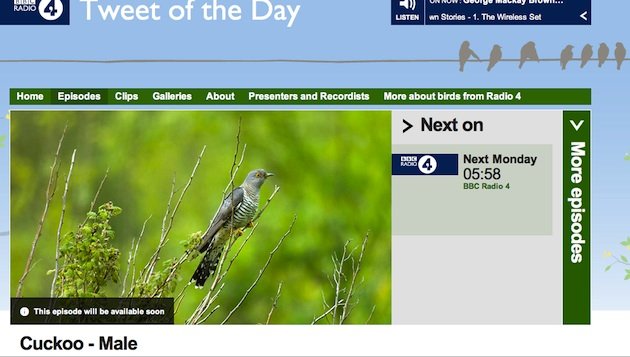 « Previous post
A Birder’s Guide to The Wilderness Act
Next post »
Death of the Downy Woodpecker, or, Dunlin at 10,000 Feet: The Eighth Annual Queens County Bird Club Big Sit