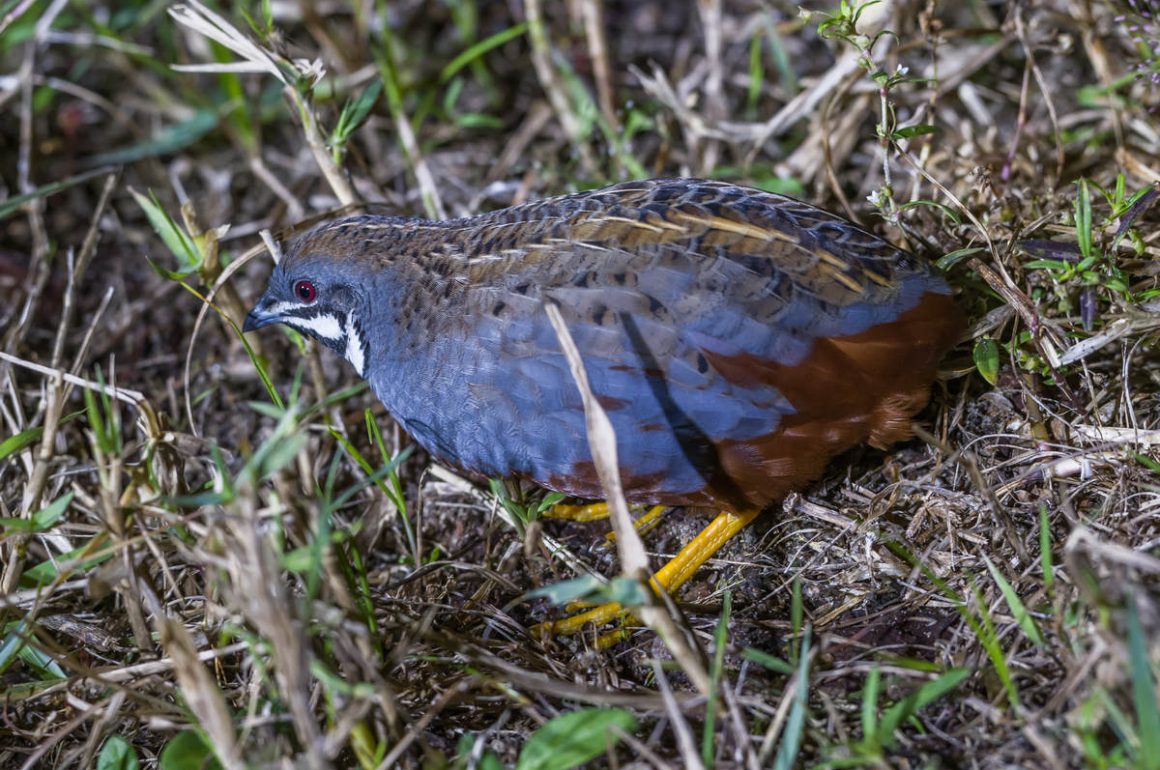 Julius Caesar apparently once said “I love treason but hate a traitor”. My feelings with regard to a birding-related topic are similar – I love owls but hate owling.

For some reason, it seems that getting older means liking the daytime more and nighttime less (at least in my case). Obviously, for watching owls, this is a problem.

At Danzhou Bay on Hainan, there are several nocturnal owls that are worth seeing. The options, however, are unappealing:

– Get up at midnight, look for owls for a few hours, go back to bed.

Unsurprisingly, Bella, the hardcore bird guide from Alpinebirding, suggested the third option – but despite my love for owls, I am too much of a wimp to seriously consider this. So, we tried the first two options on two consecutive nights. I must say, by now I much prefer getting up early to staying up late, a sure sign of gradually joining the ranks of the world’s senior citizens.

But was it worth it, you should ask now, pretending to have at least a tiny bit of interest in the answer …

The first night started with some pre-midnight warming up – searching for quails. Quite successfully, it turned out (note: to be honest, successful does not mean that I found the birds but that somebody else found them and I got to see them as well).

The King Quail is cute and surprisingly small. Males and females have the usual non-pc color-coding favoring the males. A nicer name for the species is Chinese Painted Quail (since when are kings so diminutive in size?).

The Wikipedia entry on them also has some weird bits praising their suitability as an aviary bird:
“They are quite hardy once they have adjusted to their surroundings and will keep the bottom of an aviary spotless. A great advantage of these quails is that they will live exclusively on the ground, & will not interfere with other birds. The cost of purchasing and maintaining them is very little.”

Kind of like the catfish of the avian world, right? Makes you wonder a bit about the criteria of people keeping birds in cages. But then, I wonder about people wanting to keep birds in cages in the first place.

The Barred Buttonquail has a lovely look of permanent confusion on its face. According to the HBW, 18 subspecies are recognized – way too many, if you ask me (reminds me of an old joke about streamlining the university courses for chemistry, as suggested by a management consultant: “The periodic system has to be streamlined – I suggest as a first step, we kick out half of the elements”).

The HBW has an intriguing sentence on them: “Commutes to foraging sites via well-defined trails, marked by footprints.” Imagine stumbling across a tiny footpath of Barred Buttonquails – how cute!

After midnight, it was time for a largely fruitless search for Oriental Bay Owl. As usual, it had been seen a few days before, but we only heard it, contrary to my main requirement that “Birds should be seen not heard”.

However, the rather appealing consolation price was a Brown Wood Owl. This one actually sounds exactly like an owl should sound in my imagination – some soft and spooky hu-hu-huu. The big dark eyes in a lighter face give it a lemur-like appearance. Though in this case, a lemur posing on a treetop at least 10 meters above the ground.

On the second night, getting up at 3 am felt surprisingly good (in fact, I often get up at that time in Shanghai in summer anyway in order to be at my favorite birding spots at sunrise). However, success was another matter – still no Oriental Bay Owl. But again a rather decent consolation price a few minutes after sunrise – a pair of Asian Barred Owlets.

Where Are You Birding This Third Weekend of March 2012? 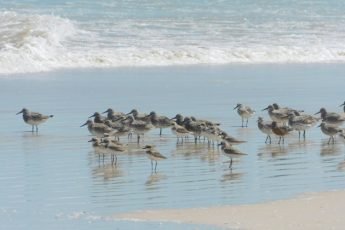 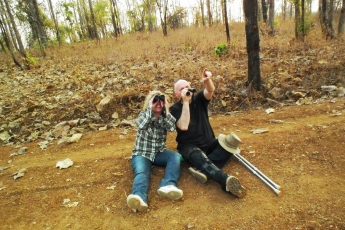