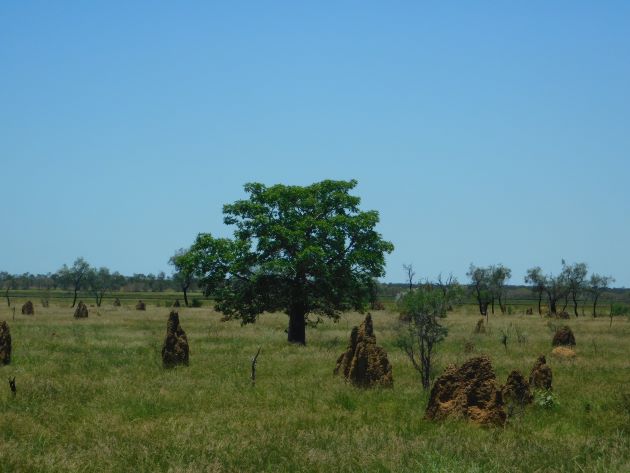 Having received so much rain recently in Broome we were keen to see what had happened to the parched dry land out of town in recent weeks. Last week I showed you what the highway looked like heading across Roebuck Plains. Last Sunday we drove out to the Roebuck Roadhouse and then travelled towards Derby to see what that land looked like. As we had expected it was very green rather than parched and the Boab trees are now covered in leaves and are hardly recognisable. Boabs are typically shown with no leaves in any travel promotion to the Kimberley area of Western Australia. The photo above is of a Boab and the termite mounds that are prevalent across the landscape.

We were hoping to observe some bird species that we had not encountered yet this year and we were rewarded with a few. As is often the case, we did have to turn our vehicle around a few times when we observed something as we drove by. The first U-turn was for Cockatiels. Thankfully they were in a tree with no leaves and we were soon able to take a few photographs! It definitely helped that the sky was blue this last Sunday!

All of the land was flooded heading towards Derby and the Fitzroy River at Willare was as far as we went. The highway was wet right to the edges in many places, but water was not flowing over the highway. There is so much water everywhere that the birds have dispersed somewhat, but we were still able to enjoy many from the comfort of our vehicle. The Fitzroy River was flowing very fast towards the sea at Willare and there were four White-necked Herons nearby, which were our first for 2022. The bridges are single lane and there is the risk that the highway gets closed when the river peaks, so you do need to be aware of any river heights before you cross.

There were a pair of Galahs that appeared to be considering nesting in a hollow of a tree. At this time of year, after rain, there always appears to be an abundance of birds breeding.

The flooded landscape is the home to many species and we could hear frogs and cicadas calling. The birds will take advantage of the conditions and we observed several flocks of Ibis drop in for food. There were Glossy Ibis, White Ibis and Straw-necked Ibis in the area. The Straw-necked Ibis were not very obvious in the long vegetation, but once they were dropping in you could easily see more feeding in the long grass.

There had been hundreds of Brolga in the area before the rain but they have also dispersed and there are now pairs feeding together. There’s no doubt the Brolga will be considering breeding if the conditions are good.

When it is so hot there are always birds roosting in the trees near the water. We observed both Black-faced Woodswallows and White-breasted Woodswallows.

We observed fifty species during our drive to the Fitzroy River at Willare and five of those were new for 2022. We had to do another U turn for a female Black-necked Stork that was feeding amongst the long vegetation not far from the edge of the highway.

Our wet season rains have eased off a bit in town over the past week, but it is far from over yet! Often we have a promising storm front approaching late in the afternoon and then it blows away dumping rain into the Indian Ocean! 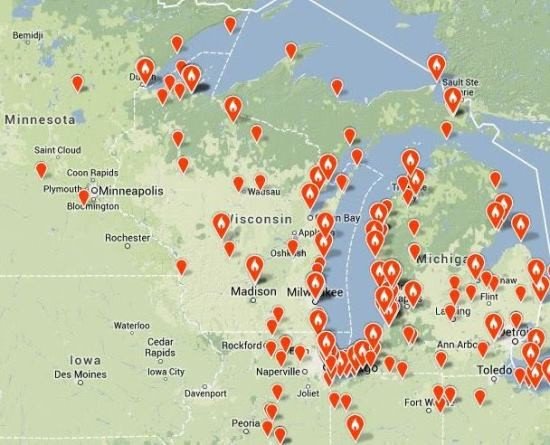 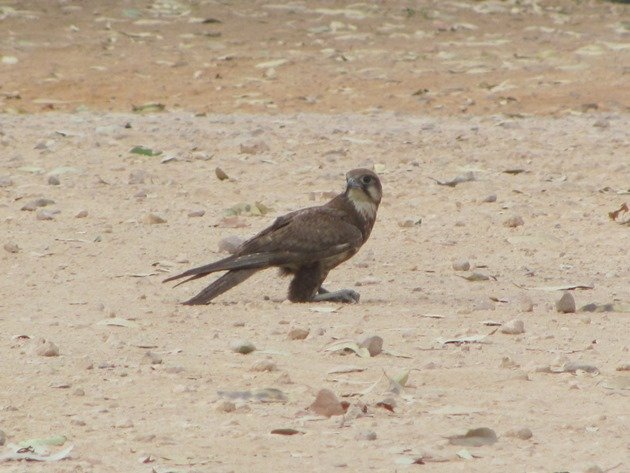