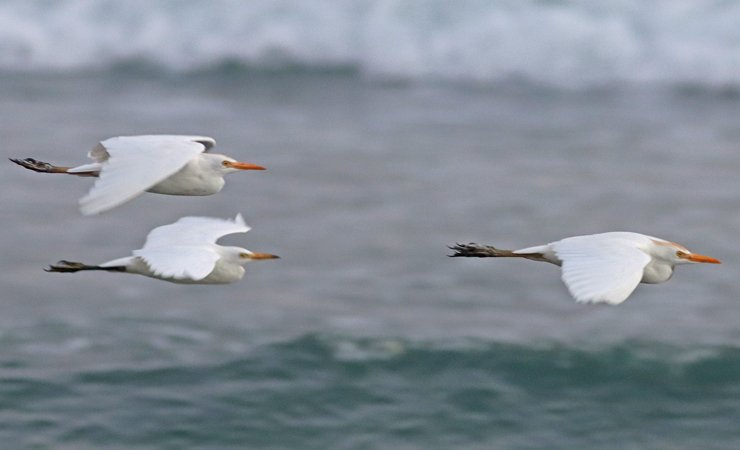 Over President’s Day weekend my family and I took a much-needed break in Jamaica. We landed mid-afternoon on the fifteenth of February and flew back out on the nineteenth: enough to enjoy the tropical sun but not long enough to get bored of the Holiday Inn Resort, a middling and older all-inclusive vacation spot outside of Montego Bay, just a bit east of Sangster International Airport. Not surprisingly, the resort, a narrow strip of land on the beach entirely given over to buildings and landscaping, was not terribly birdy. But when you are a pasty white dude from New York relieved to be out of a gray and gloomy winter, you take what you can get and I managed to find some interesting birds in my at the resort. 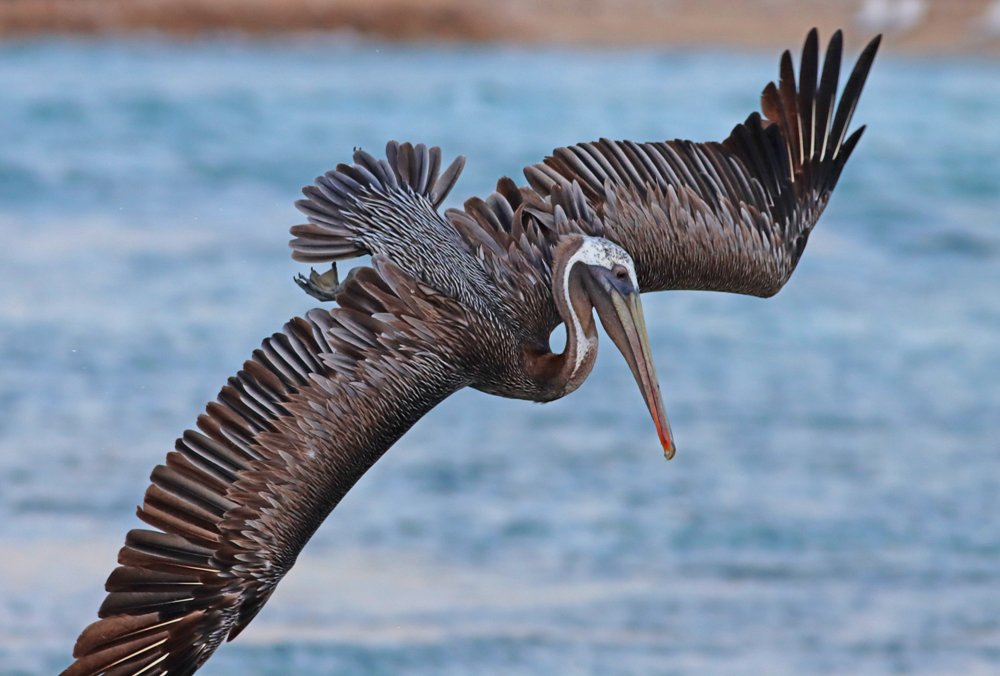 Seeing as the a resort was focused on the beach and ocean I figured I would do the same. There wasn’t much in terms of seabird activity. A flock of Laughing Gulls had learned that the unlimited food made for quite a bit of spillage and they really enjoyed finding french fries that kids had dropped. Ruddy Turnstones weren’t far behind in terms of scooping up what people spilled. The Magnificent Frigatebirds that soared over the sea weren’t interested in such pedestrian foods but they did enjoy harassing the few Royal Terns around in the hopes the the terns would drop their food. Brown Pelicans were always present and regularly dove for fish, as you can see in the above photo. A couple of Willets joined the flock of turnstones on the last day of our stay. Otherwise, the only birds I saw over the water were a variety of egrets and herons either fishing at low tide or flying past in the morning and evening (like the Cattle Egrets at the top of this post), and a Belted Kingfisher that enjoyed spending time at the east end of the resort. 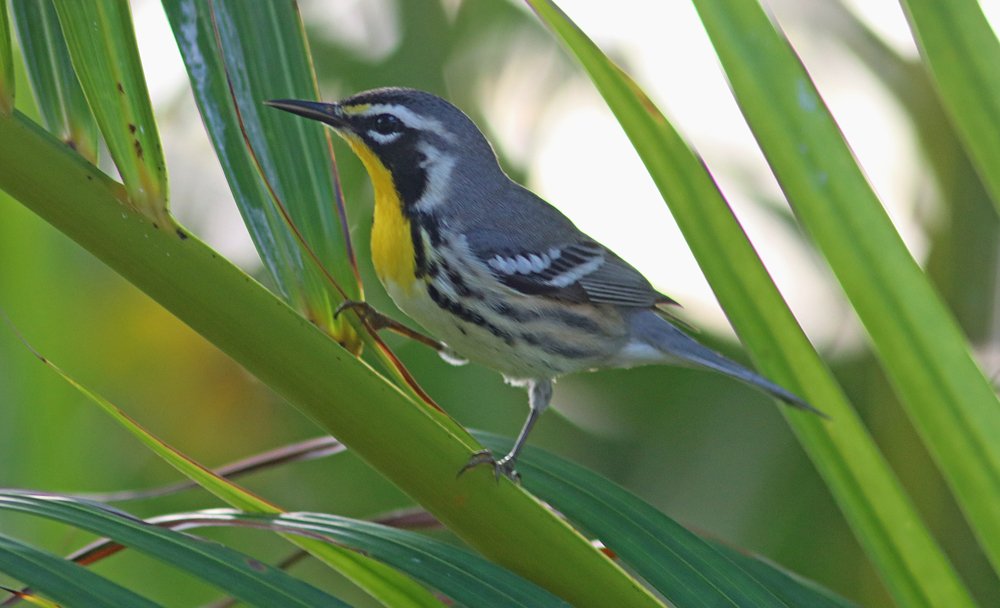 Speaking of the east end of the resort, it was the birdiest spot in the whole place, especially in the large trees over the miniature golf course. In addition to the Yellow-throated Warbler above there were several neotropical wood-warblers, including Prairie Warbler, American Redstart, and Northern Parula. It was interesting to see them in the company of Bananaquits. Yellow-crowned Night-Herons nested in the canopy and White-crowned Pigeons roosted there. In addition to the birds there were also Mongoose (introduced, of course) that called the area around the mini golf course home. 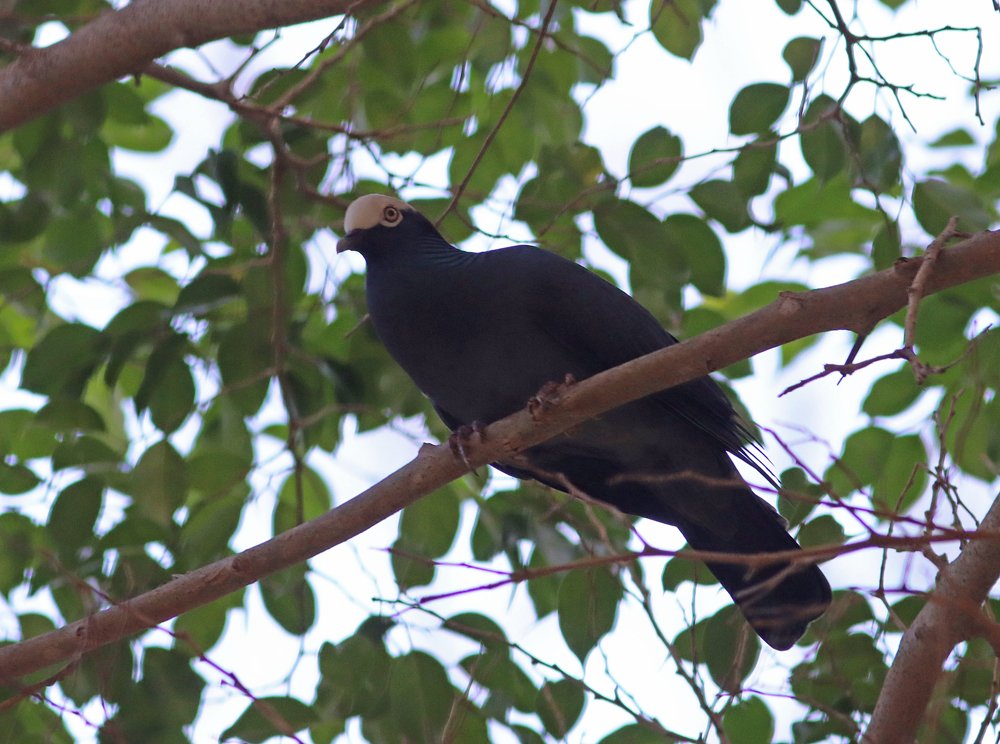 What the resort did have was a variety of pigeons and doves. In addition to the White-crowned Pigeons there were White-winged Doves that were more tame than anywhere I had ever seen them, Zenaida Doves, and feral Rock Pigeons. Greater Antillean Grackles were ubiquitous as was only to be expected. In an odd twist, when I reported House Sparrows on eBird I had to confirm my sighting and add notes and I must say my notes essentially said, “Why the hell do I have to provide notes on House Sparrows?”

Fortunately for my edification, the eBird reviewer was nice enough to write me an email to let me know that in Jamaica the House Sparrow “is only expected at the Kingston airport, in downtown Ocho Rios, and at the Montego Bay Holiday Inn.”

It figures that we would stay in only one of three places in the entire country where there are House Sparrows.

Though it was frustrating to stay at a spot for five days without a single sighting one of Jamaica’s many endemic birds, the Holiday Inn Resort was perfectly acceptable as a beach vacation destination. I’m just glad that  I got out of the resort a couple of times for birding trips, adventures which will be the subject of my next couple of blog posts. You didn’t expect me to go to Jamaica and not see an endemic bird, did you? 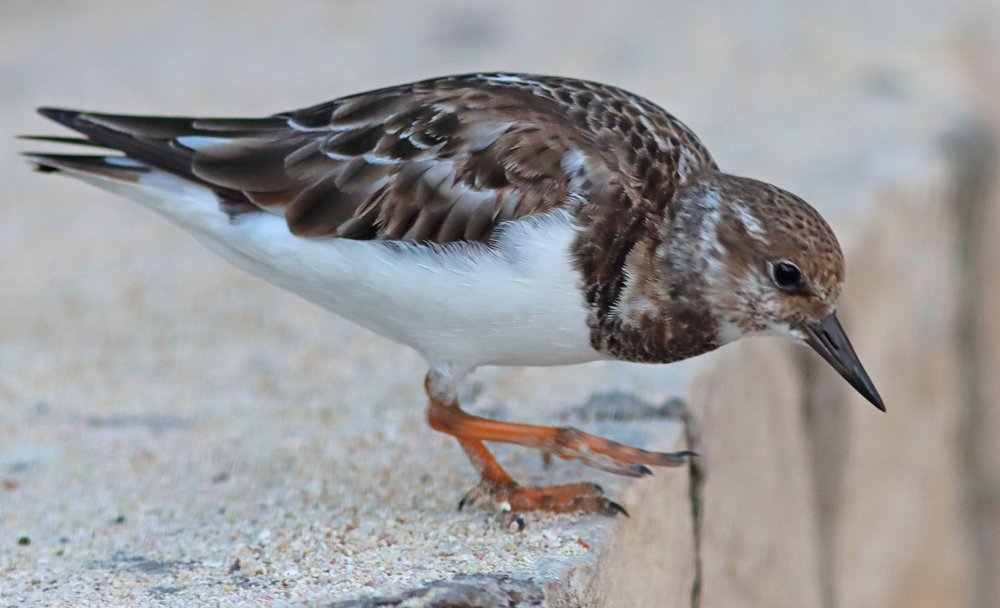