A holiday in Cambodia? With 600+ bird species and a two-week trip with possibly a 250 species-list (the best sites are in the northwest and west of the country), my answer is a definitive “yes”.

Unlike some competitors whose field guides noticeably vary in quality, Lynx has set its own high standards and sticks to them, making every new edition something to look forward to. Prior to this Lynx edition – the first ever bird guide devoted specifically to Cambodia, the choice was Robson’s “Birds of South-East Asia” (the updated second, 2014 edition of the 2001 classic). Yet, by its very concept – main text tucked in the back of the book, no maps but textual descriptions of bird ranges – this book belongs to another era. 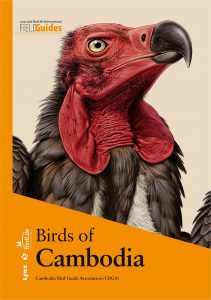 In 1400 illustrations and c. 600 distribution maps, the “Birds of Cambodia” covers 629 species recorded in the country to date. Among them are 2 endemics (Cambodian Laughingthrush and Cambodian Tailorbird) and a further 15 near-endemics, as well as the 52 vagrants. With some updates based on subsequent research, the “Birds of Cambodia” taxonomically follows the “HBW and BirdLife International Illustrated Checklist of the Birds of the World”.

Inner covers hold a physical geography map of Cambodia in the front, and the same, this time blank map in the back, with indexed 35 birding hotspots. The introduction covers the geography, climate and for the first-time visitor especially important, habitats: nine forest types, offshore, intertidal, rivers, grasslands, freshwater wetlands, open country and urban habitats. A brief overview of bird conservation in Cambodia follows, together with a list of threatened birds, also listing one data deficient species, the White-faced Plover. The introductory chapters continue with the history of birding in the country and health issues, followed by another gem: on four pages, not so brief overview of those 35 nature reserves and other hotspots, plus that hotspot map that is replicated here as well. In the back of the book are further reading, three indexes, scientific and English names, Cambodian bird names and a quick index of bird groups listed alphabetically.

The bird ID text starts with the species name in English, scientific name and the Cambodian name (I especially respect the addition of this last one), its conservation and occurrence status, subspecies, size, habitat and behaviour, description (sexes, breeding vs. non-breeding plumages and age groups visibly separated by bold red lettering), voice, similar species and alternative names, sometimes followed with taxonomical notes (on, mostly, lumps, splits and possible splits).

Next to species texts is a QR barcode, a mobile phone readable optical label that in this case links to a relevant Internet Bird Collection website (www.hbw.com/ibc) page, with complementary audiovisual material (dozens of photos, videos and sounds) of the species in question. Also, with each copy of the book you get a voucher with a Lynx Edicions website page link and a code to download the .pdf Cambodia checklist that follows the same taxonomy as your field guide (and you wouldn’t want it any other way). 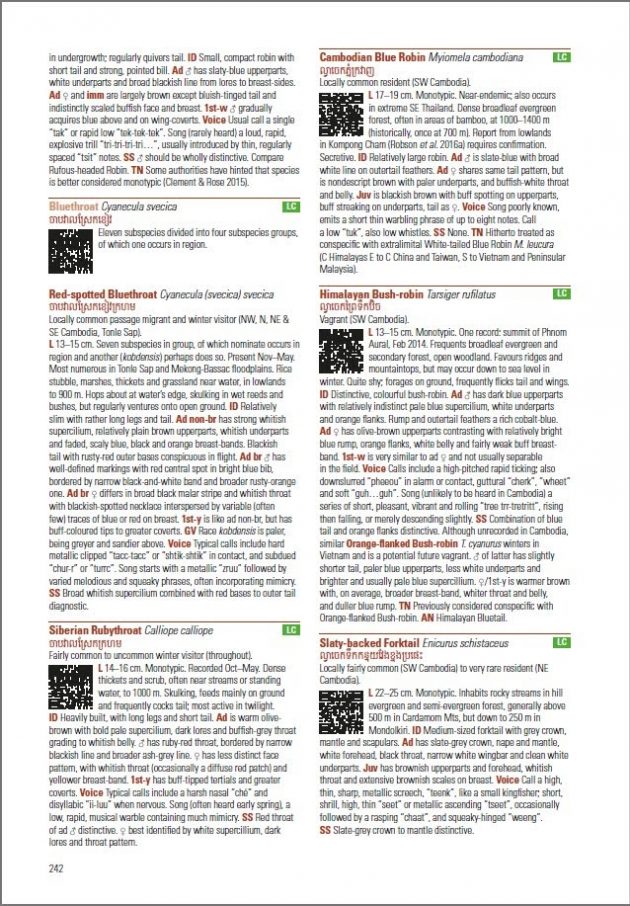 Similar to other Lynx editions, the range maps aren’t at the text page, but inside the plates, next to bird paintings, hence you can quickly check if the species occur in the particular region or not. Still, the distribution of birds of Cambodia is poorly known and maps are based on actual observations as much as on computer-modelled ranges.

The illustrations are already familiar, most of them being previously used in the “HBW and BirdLife International Illustrated Checklist of the Birds of the World”, although some new artwork is also included, depicting all the subspecies known from the country. Pity, there are no arrows to indicate the key identifying markings.

There were 28 artists, but they all successfully blend in a similar style (only the raptors somewhat stylishly stand out). As in previous Lynx field guides, quite a few larger non-passerines are shown only as adults, e.g. the newcomer to the region will have problems with IDing immature Spot-billed from the Great White Pelican. Apart from swallows and martins, no passerines are shown in flight, despite many of them showing striking wing patterns that immediately distinguish the species.

A keen local eye, Nick Upton (thaibirding.com) noticed something that I would have missed altogether: Acrocephalus warblers are shown in upright postures, uncharacteristically for birds on their wintering grounds. I am used to their relatives here in the south of Europe, and when I think of them, yes, most of the time I observe noisy singing males in upright postures, like in the book and had no clue that they ever stand any other way. 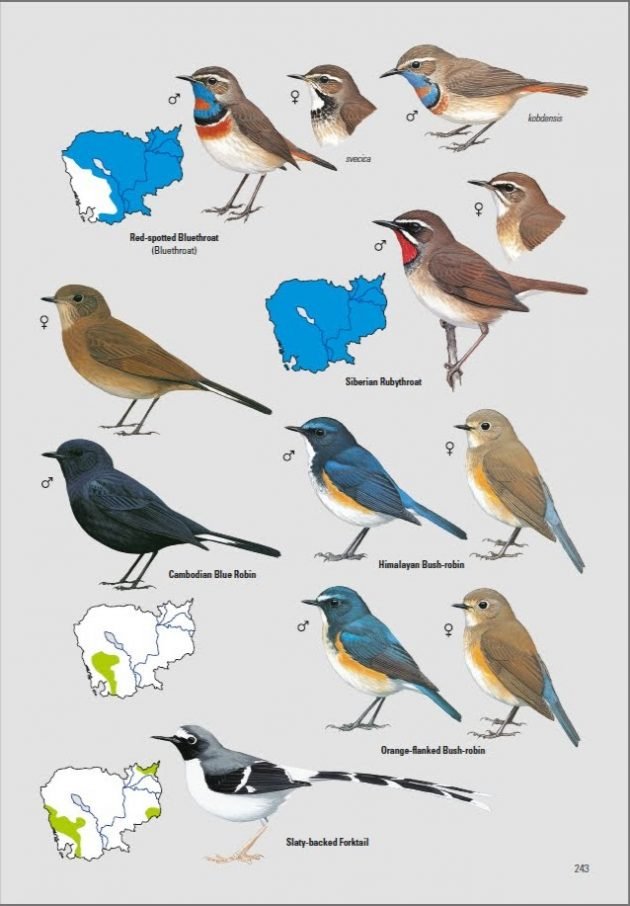 “Birds of Cambodia” is a fairly lightweight book of 290 pages. The format is 23 x 16 cm and is available in both hardcover and waterproof softcover.

The authorship of the guide is somewhat unusual. Instead of the names of the authors stands the Cambodia Bird Guide Association. The association comprises a group of specialized birders from across the country, of whom the most active contributors were Sophoan Sanh, Nara Doung, Lean Huth, Chen Sophal, Seab Chea, Kunthea Chhoun and Johnny Orn. 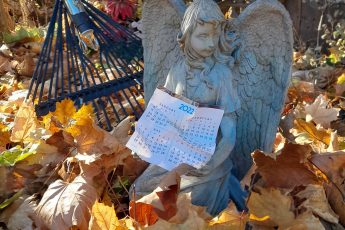 Our Favorite Bird Books (and one pair of Binoculars) of 2022 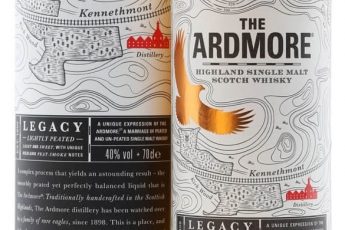 Crossbill Guide to Extremadura: A Review