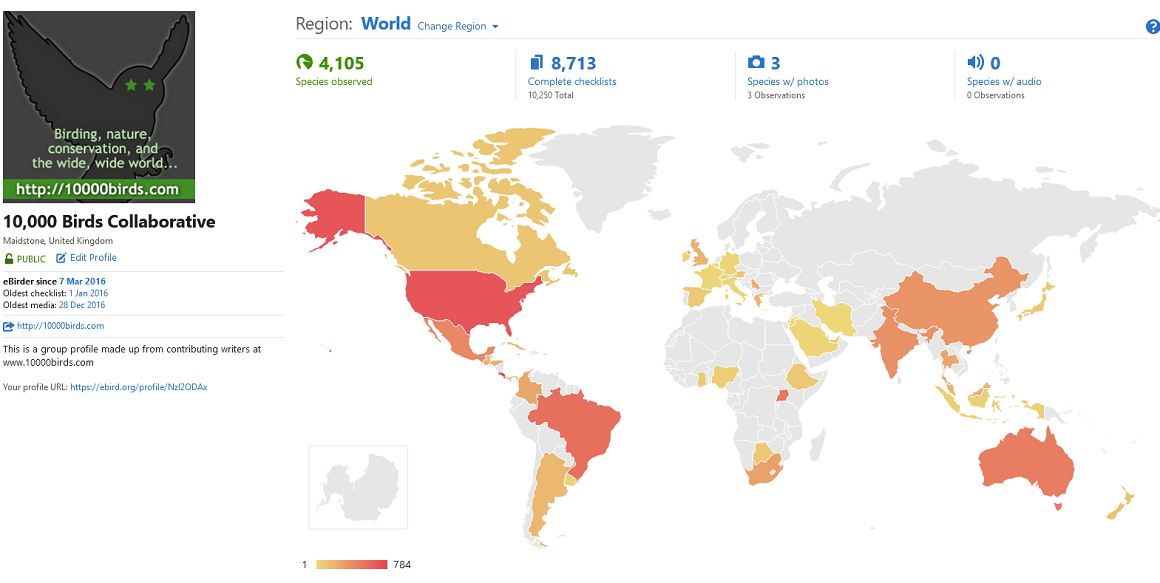 As devoted readers of 10,000 Birds know, the writers can be members of the 10,000 Birds Collaborative group on eBird. The task of providing the monthly summaries of the Collaborative’s observations has passed from Redgannet to me, after five years of his heroic work. Many thanks for his tireless efforts.

I am changing up the format, and it will likely evolve over time, but here is the first summary on my watch. Comments and suggestions are encouraged. (This post will return to its usual Saturday time next month.)

The sole addition to the life list is the notable Steller’s Sea Eagle that was seen in several places in Maine, an event that made the national news in the Washington Post.

The life list for the United States now stands at 692. For a list that is approaching 700, one might wonder about the most recent additions. Here are the most recent ten, and they are as elusive as you might expect:

In case you were wondering:

And there were 1,781 Mallard observations in the United States before the first Steller’s Sea Eagle.

Where Are You Birding This Second Weekend of November 2012? 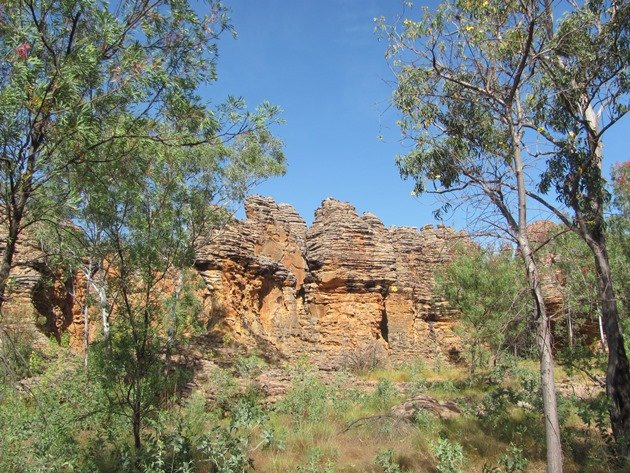 « Previous post
Birding the Danzhou Bay area (Hainan, China) by day
Next post »
Red-throated Loon off the Coast of Maine