February 5, 2022 by Patrick O'Donnell No Comments 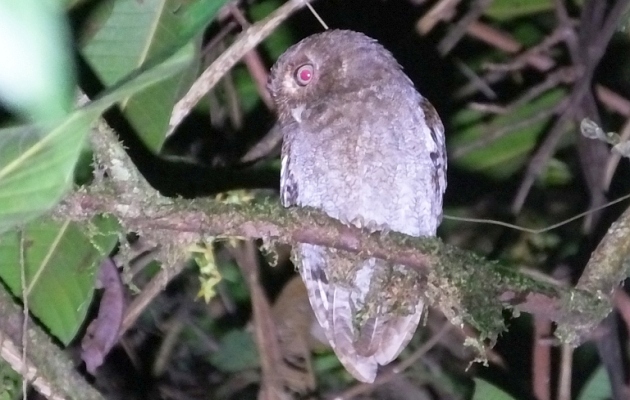 Screech-owls don’t actually screech. It’s true and yet that was the name they were given. I suppose that sounds better than “tremulous”, “modulating”, or “little hooting” owls even if any of those names would be more accurate. In any case, screech-owls are birds of the Megascops genus, small nocturnal owls found in wooded habitats from southern Alaska to northern Argentina. They are small, many have short “horns”, and they have crytic, patterned plumage to hide them from the talons of diurnal raptors and other would be predators.

More than 20 species are recognized, many look similar and to throw a bit more challenging flavored sauce into the Megascops mix, there might be a few more species awaiting description. One of the more recently, officially recognized screech-owl species is the Choco Screech-Owl. Formerly lumped with the Vermiculated Screech-Owl (because it looks a lot like one), this taxon was eventually recognized as being different on account of its vocalizations. It was eventually accepted as a separate species after genetic studies also revealed large differences (over 8%) between birds from central Panama to northern South America and birds from western Panama north to Mexico. Check out the proposal and votes for this split at the AOS classification comittee site.

Thus in 2019, the Choco Screech-Owl was officially accepted onto the AOS list as well as other lists including the list used for eBird. In Costa Rica, since the Official Checklist Committee (something I take part in) tends to follow changes made to the official AOS list, we decided to follow suit and include Choco Screech-Owl on the country list. But why include it if it only occurs from central Panama to Ecuador? Because it might also occur in southern Costa Rica. Well, something occurs in southern Costa Rica, some Megascops that sounds much more like Choco Screech-Owl than Middle American Screech-Owl. The differences in vocalizations are enough to recognize that it is not a Middle American and they sound similar enough to Choco Screech-Owl to either place it with that species or at least show that the Choco is its closest relative.

The only known call of the birds from southern Costa Rica is decidedly different from the longer, descending trill of the Choco Screech and this points to the real possibility of it being an undescribed, species level taxon (!) but without further evidence from playback experiments and/or genetic studies, splitting it now might be jumping the boat. With that in mind, the Costa Rica checklist committee decided that the best, present course of action would be to include it on the list as Choco Screech-Owl until we have a better picture of its taxonomic status.

I should also note that several ornithologists and guides have been aware of the different calls made by the Megascops in southern Costa Rica for some time. What we need now are studies to show how this unique little owl should be viewed from a taxonomic standpoint. 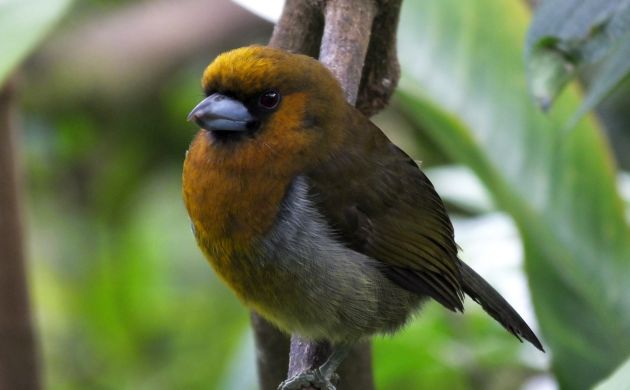 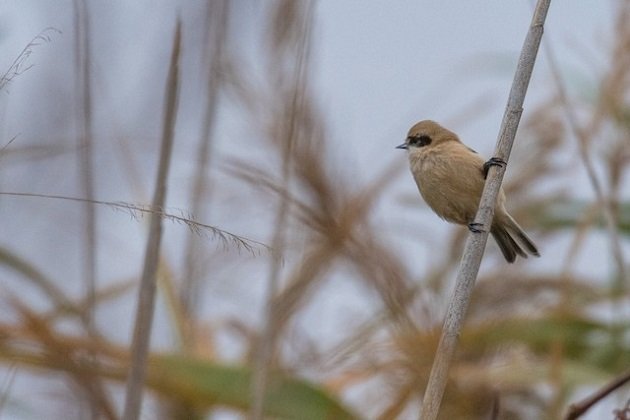 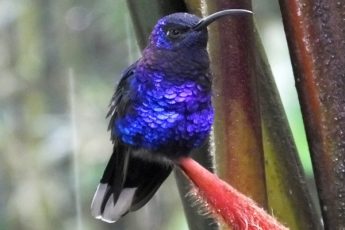 « Previous post
The rain made it to Broome!
Next post »
What’s Up with the ABA?  Part III (Finances)