On a beautiful sunny day last week I decided it was time to check on bluebird nest boxes. I had seen several Western Bluebirds (Sialia mexicana) scouting for possible nesting sites and it is that time of year to make sure the boxes are in good shape, clean and ready to go. But what I saw rather shocked me. Click on photos for full sized images. There were groups of Western Bluebirds aggressively chasing each other. It seemed that males were chasing males and females chasing females. In all these years of monitoring bluebird boxes, I had never seen this behavior. According to Birds of North America Online “physical interactions include fights, pecks, supplanting attacks or flybys, chases, and collisions. In conspecific fights, individuals contact each other with beaks, feet, and wings. Males are aggressive to males; females to females. Both adults can be aggressive to juveniles of either sex. Instances of male-to-female and female-to-male aggression also occur, but are rarer than intrasexual aggression. After watching this encounter, it seems that the females exhibit the same aggressive behavior.

Once the fight had concluded, the female victor flew up onto the nearby nest box along with a male. The pair then proceeded to investigate the birdhouse… From the outside in. Apparently satisfied with her mate but not sure of this home, the female flew off to view another model in the same neighborhood. The male watched her closely, then followed in pursuit. Oh to be a bluebird in love!

Local Names for the Birds of Jamaica 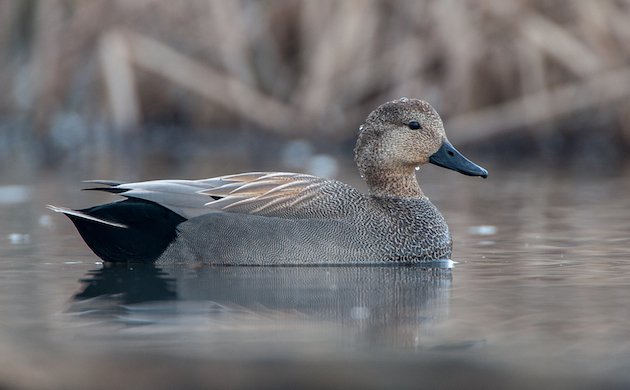 What's So Special About the Gadwall?