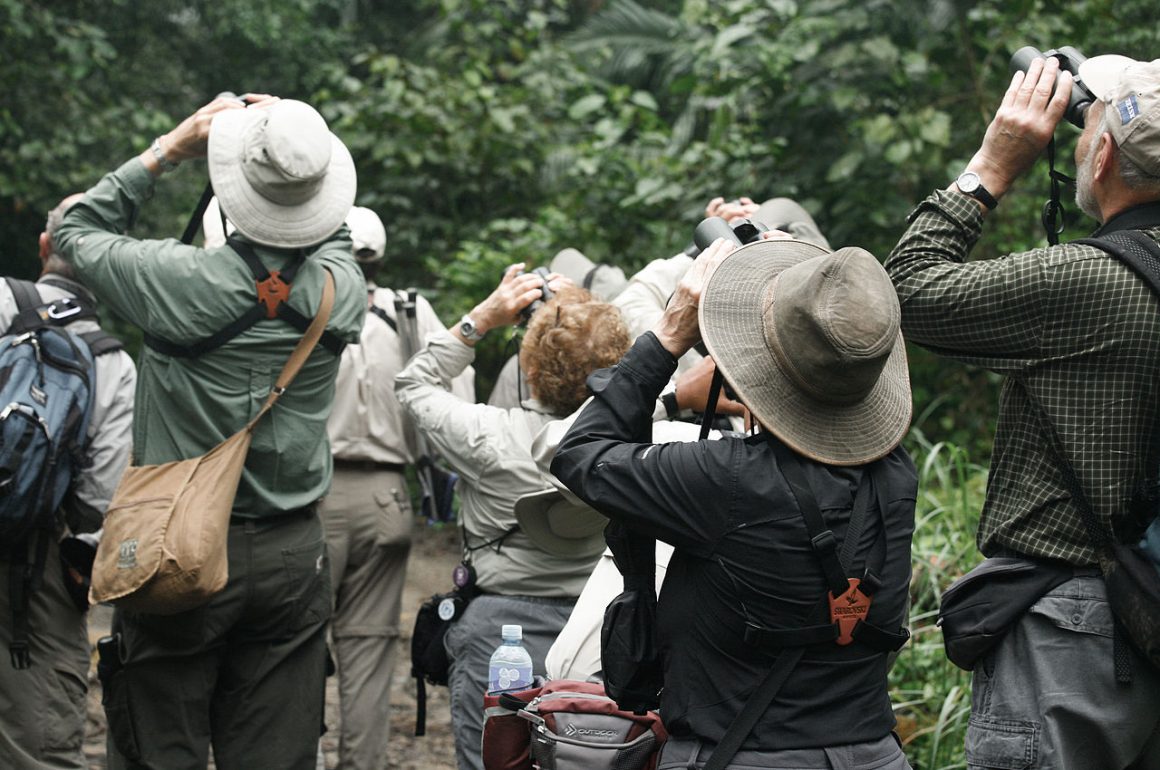 It may look like a cartoon, but while birding Philippines, Phoebe Snetsinger literally slept in a prison, because its buffer zone held the only remaining forest in the agricultural landscape. That cartoon is not showing some dystopian future, but the world we already live in. And we’re nowadays complaining that some organisms left those forests to enter our wastelands?

Basically, travelling birders are heading for those tiny and ever shrinking reserves. Yet, if they do not come, the reserve would make no ecotourism-related income and would have to look for other means of surviving in the ever tougher market. And as environmentalists, we would hate to see that happen.

You know how Thomas Cook has founded the first tour agency in the early 1800s? Wrong. 80 years earlier, in the mid-1700s, Cox & Kings was founded to, primarily, organise trips of British officers to India and, unlike the huge Thomas Cook which declared bankruptcy in 2019, small Cox & Kings still exist. 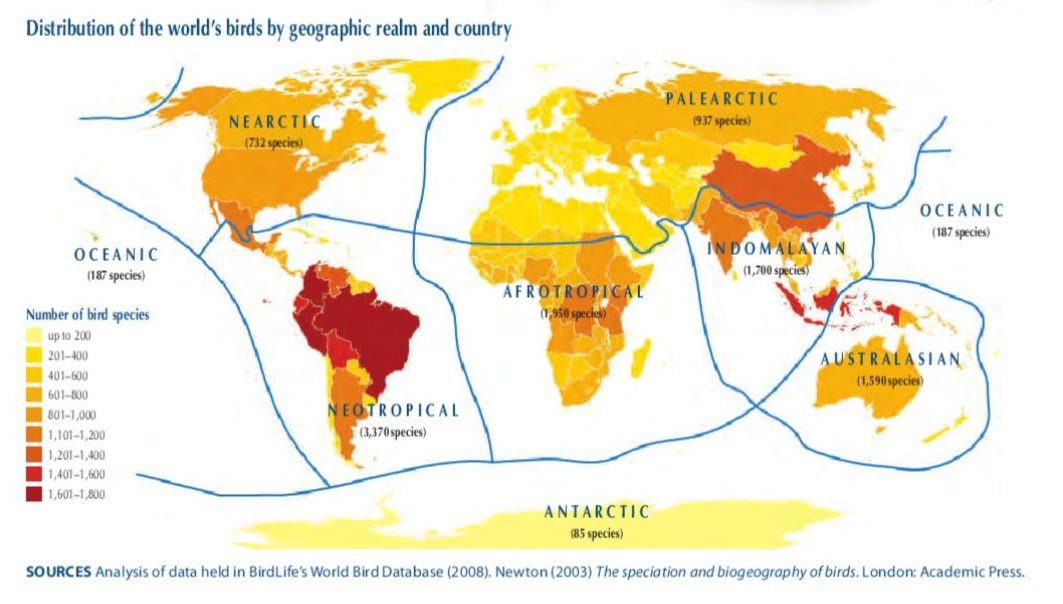 But are any of them, including bird tour agencies, needed in today’s world? Especially the world burdened by the post-Covid economic crisis? E.g. do you need them to book your flights to India? Probably not, as most people could do that by themselves. The agencies are becoming the last of the Mohicans, surviving from the pre-Internet era into the modern world.

Do you need agency services or not depends a lot on how developed your destination is, or, how digitalised the country is. For example, travelling in your home country, you are unlikely to hire an agency but more commonly a local guide for a few days in order to increase your yields. When dealing with a tourism-oriented economy, you can do the same overseas. In such a situation, the agency acts as a middle-man, not offering any essential services, but increasing your costs.

If travelling to, e.g., Costa Rica or Ecuador, whatever you need you can find online. From other birders’ trip reports (often with detailed locality info) and eBird hotspots, to local lodges (those within your price range / nearest to bird sites), bird guides, their references, rental cars… you can do it all yourself. In other destinations, you may prefer a car with a driver (e.g. India, Sri Lanka) because it takes time and nerves to get accustomed to local driving styles and unofficial rules. And there will be local agencies to offer you such services; you do not need the large international agency to get in touch with those very same local agencies.

But if you can so easily cut out the middle-man, what will happen to those famous and ever popular bird-tour agencies? Some will make it, some will not. Especially those local inbound operators, they have the best chances of survival.

Yet, even in a tougher economy and fast-changing market, there will be a market niche for the large internationals (“large” mostly in birding terms). Many elderly birders do not feel safe online and will prefer to have their trip organised by a reputable agency, rather than having to judge by themselves whether their newly-found contacts are trustworthy or not. Yet, at a risk of sounding rude, that is a dying segment of the market or, to be more polite, a quickly shrinking segment. 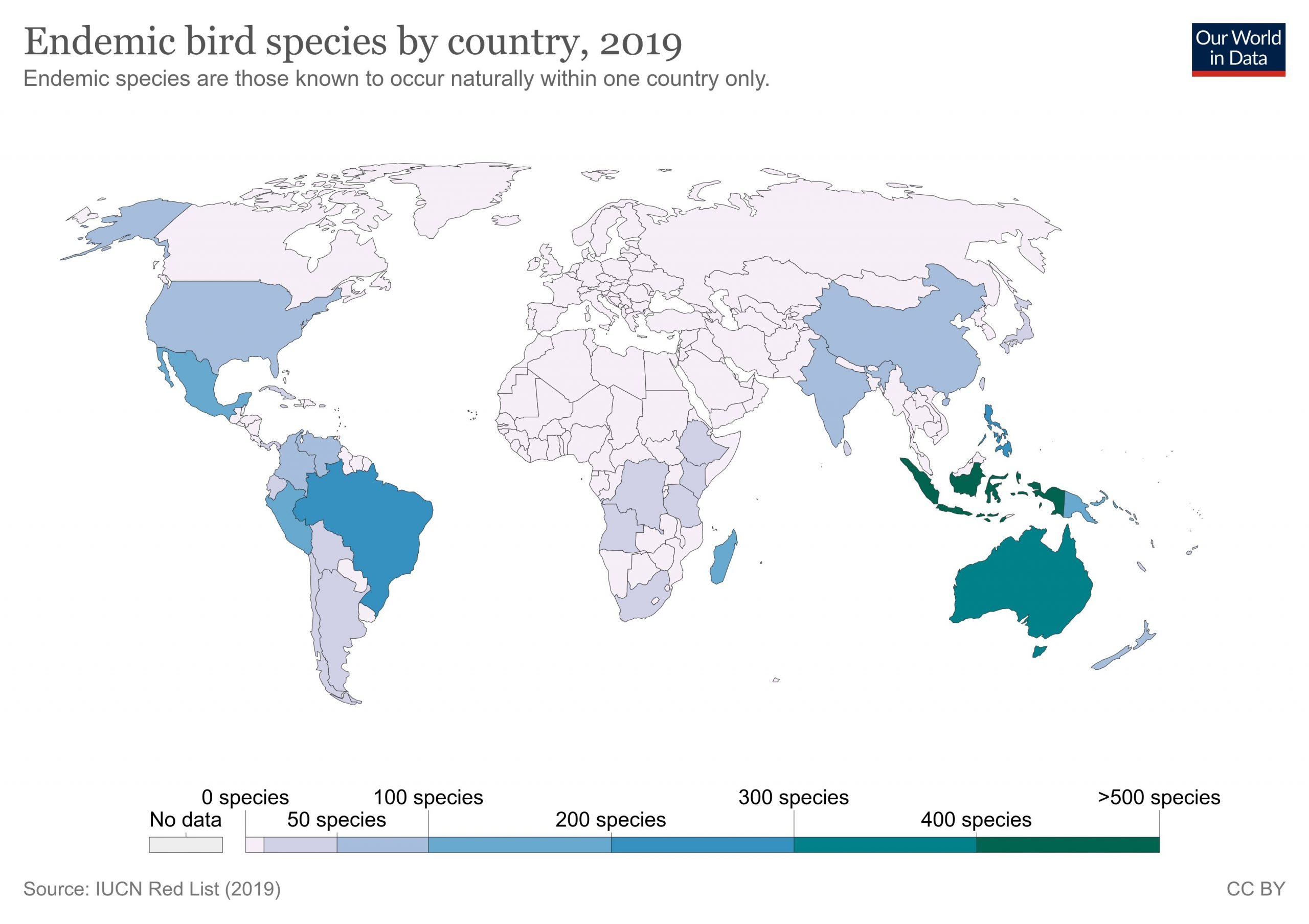 I mentioned countries whose economies are already oriented toward tourism. But what if it is an under-developed country whose population has only limited Internet access and even more limited Internet marketing skills? Such countries are likely to have better preserved habitats and great birds, but if ecotourism doesn’t arrive on time, soon there may be no reason to arrive at all.

If you aren’t a 20-something backpacker, how to organise your trip in such a country, e.g. African endemics-rich Cameroon? While you may try to do it yourself and with some luck, even succeed, I would recommend you to use the middle-man now, those well-known international bird tour agencies. Basically, they know the destination better and will always have more control over what is going on than you ever will. In such underdeveloped countries, travelling as a foreigner could invoke higher costs and a rather pricey tour if trying to DIY, while an agency may get better rates and end up being only marginally more expensive – or even cheaper than what you can organise yourself.

Internationals will find themselves in a tight spot because a lot of birding destinations are already well-developed – often thanks to these very same international agencies. Local guides are now experienced; local lodges are used to and understand the needs of birding guests. So, only the essential birding service providers are likely to survive, followed by the inbound ecotourism operators. As the destination develops, there’s less need for a middle-man.

Most birders will have fewer funds at their disposal for exotic overseas countries, and will be looking for ways to cut costs. The already positioned destinations will attract the bigger percentage of travelling birders (don’t you just dream of Costa Rica?). In the times of economic crisis, there will be less interest for those who are lagging behind. There will likely be fewer filled-up tours for such backwater destinations (which, in the long run, will remain a staple of international bird agencies).

My views only, and I may be wrong, but the post-Covid era looks like an extinction event in which the mega-fauna (those big players, too big to be able to cut costs efficiently) is at serious risk, while the small and adaptable are getting their chance to evolve and flourish.