When I was a child, the Pileated Woodpecker was a bird that loomed large — both literally, as the biggest surviving woodpecker in the United States, and figuratively, in that it was a bird on that happy borderland between humdrum and mythical, between everyday and nonexistent. There were Pileated Woodpeckers, most assuredly, out there — back in the woods behind the railroad tracks. When I was young I wasn’t allowed to go that far on my own, and even when I started spending a lot of time back there they were elusive creatures. Their populations were cyclical, depending on the number of dead snags in any given wood lot at any given time, but the one constant was their lack of sociability. No matter how many or few they might be, I did not see them closer to home than the railroad tracks, more than a quarter of a mile from the house and barn.

In Ithaca, I spotted a Pileated once or twice on campus. Odd birds? Desperate? Overconfident in the presence of so many ornithologists? I didn’t know. I didn’t see them anywhere else in town.

In New York City, I did not see Pileated Woodpeckers at all, though I heard rumors of them from the Bronx.

Missoula was a place riddled with nature trails, where the parks were allowed to go to snags and the city faded into the mountains. I wasn’t surprised to see Pileated Woodpeckers in town, if by “in town” one meant along the Kim Williams Trail or in Greenough Park. Those are places rich with the birds that made Montana great — American Dippers, Bohemian Waxwings, Pygmy Nuthatches, Bald Eagles on flyby, and so on and so on. Why shouldn’t they be home to the finest of woodpeckers?

Nevertheless, I was astonished when a friend told me he’d spotted a Pileated Woodpecker in front of the public library. This building, though fine in its own right, is but sparsely landscaped and parked in a residential/business ecosystem in the middle of town. It has squirrels, and House Sparrows, and the American Robins on the lawn, but a Pileated Woodpecker?

My friend, however, described what he’d seen so as to leave no doubt. A woodpecker. Black and white with a splash of vivid red. As big as a crow, right at eye level. Amazing. He’d wanted to call me to see it but he was afraid it would be gone when I got there.

That was ok, I said, I’d see another. And I did. A few weeks later. At my backyard bird feeder.

I’d put out a cake of suet when I’d filled it the day before, since the snow had been coming for days and I was hopeful that some good birds would be driven off the mountains and into the vicinity of my bounty. And how. The woodpecker, a female or youngster this time, hung upsidedown from a feeder not even as long as itself, and barely taller. I held my breath and did not move from the window until it flew away on its own.

Clearly, I concluded, Pileated Woodpeckers were different here. Not shy. Not woodland loners. Maybe that was an eastern thing, a product of too-long settlement.

Until my mother posted on Facebook to tell me that she had, for the first time, had a Pileated Woodpecker on her feeder as well — the feeder that I’d watched all the years I was growing up. 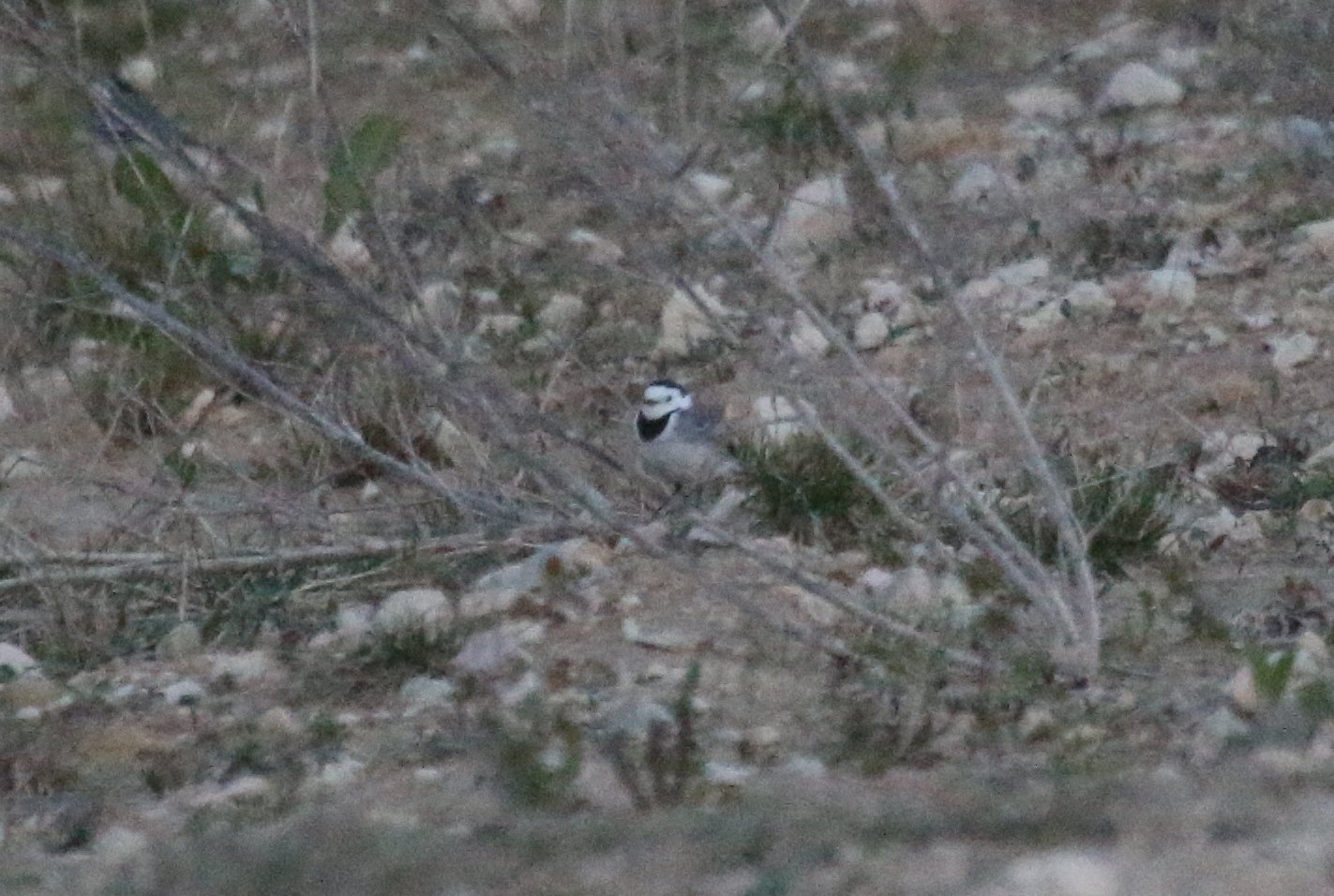