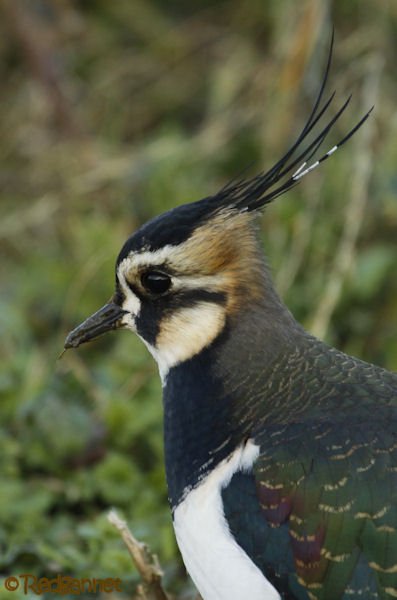 “The Beast from the East” hit the UK last week, bringing over an inch of snow in some parts, crippling communications and transport. The storm blew in from the Russian steppes and brought the country to a standstill as drifts threatened to top the kerbs and spill onto the sidewalks. Businesses and schools closed as workers, teachers and students were warned against travelling in conditions which could potentially prove to be mildly uncomfortable. 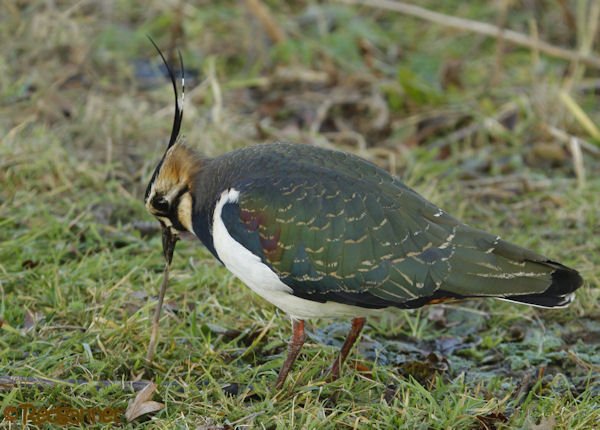 The hysteria from Siberia has pushed a few new birds our way and brought Northern Lapwings to Otham. Against all sensible advice, I had ventured into the garden and was lucky enough to witness the unexpected fly-over. Even more luckily, the camera was still indoors, so the inevitably silhouetted photo did not happen and you won’t be subjected to that. But I know you all like lists, so for your information, the lapwings brought my garden list total to 52. 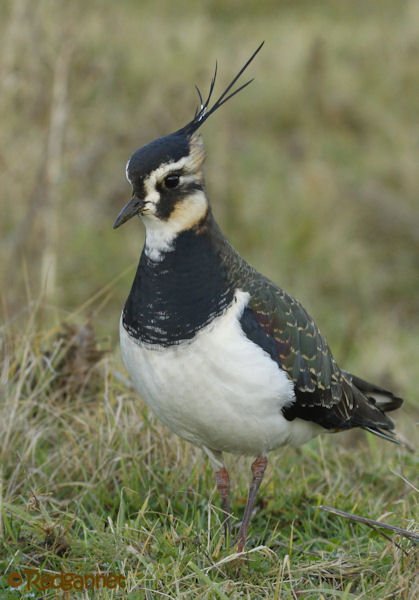 These photos come from a visit to the Elmley marshes reserve on the Isle of Sheppey and Oare Marshes near Faversham. 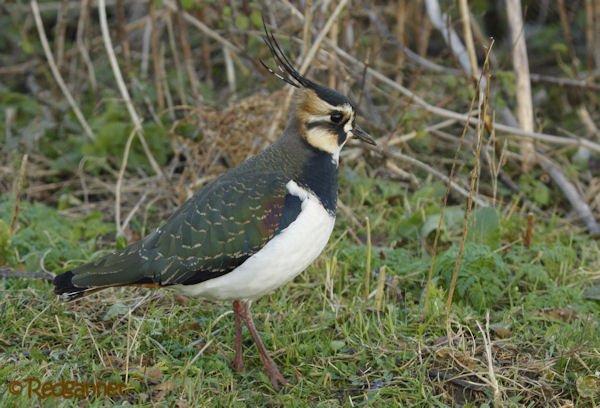 Northern Lapwings go by many names, but my favourite is “Peewit”, said to have been coined to approximate the call of Vanellus vanellus. 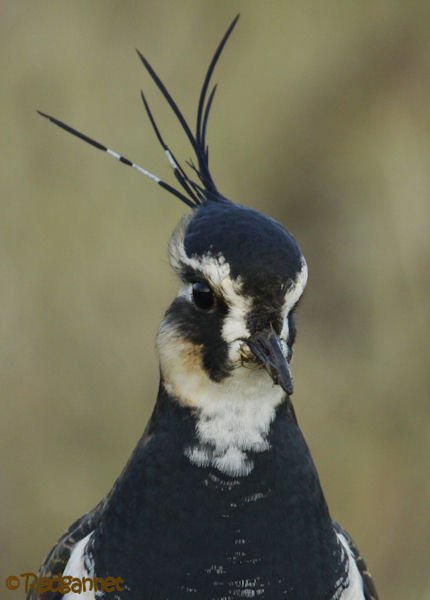 They are very easy to identify in-flight with black and white plumage and flappy action with broad-tipped wings. 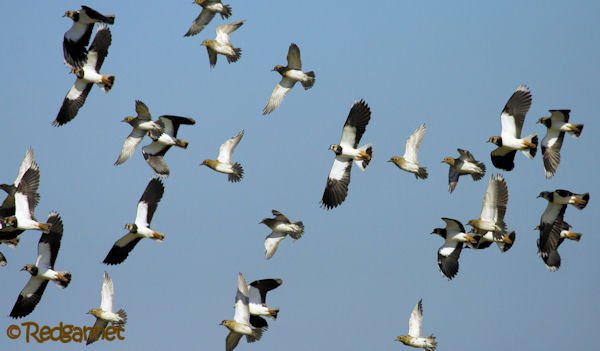 The numbers are augmented during the winter, when the population increases by nearly 4 times, but the species is still on the red list after the breeding population has plummeted over recent years.

Where Are You Birding This First Weekend of January 2011?

« Previous post
Flexible plans due to flooding
Next post »
Where Are You Birding This Second Weekend of March 2018?