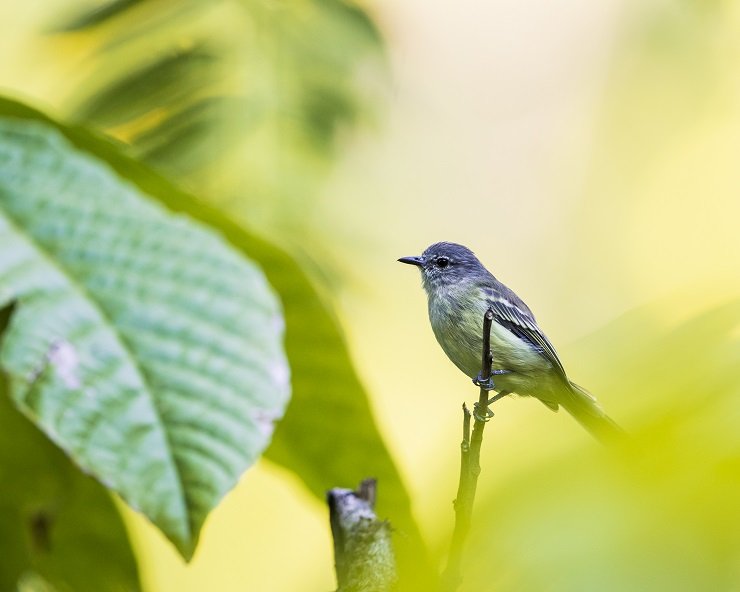 The slate of birds available to the ardent birder in a particular place is a constant cycle of regulars, not-so-regulars, visitors, rarities, and vagrants. We’re always thoroughly entertained and occupied. For me, my personal ethos is simply to see what’s available. Yup, that’s it. I chased birds for a few years when I first got started, but my laziness eventually took over. Presently I find the sit-and-wait approach much more gratifying. Let me explain.

For the traveling birder, almost every bird is guaranteed to be a new bird. This post does not consider the traveling birder; actually, I refuse to even think of the concept of the traveling birder as I’ve been homebound since the pandemic began. The sedentary birder needs a bit more patience to remain sufficiently stimulated in the same environment over an extended period of time. Naturally, it is bound to vary from person to person.

For many of us, we have been stuck in our home “patch” and in this second year of the global pandemic, we’re beginning to see the rhythms of the trees, the comings and goings of migrants, and even the variations in fervor with which our resident birds pursue food. While I have been confined to a corner of a tiny island here in the southern Caribbean, I consider myself lucky as I can still bird a variety of habitats within a 20-40 minute radius from my house. I have seen shorebirds arrive, escorted by various predatory birds. Warblers arrive from the north a few weeks after the influx of shorebirds. Some of these migrants linger for some months, others move on further south. As the earth tilts in the other direction, the pressure to move northward mounts with the arrival of austral migrants. Many of these (like Plumbeous Kites and Swallow Tanagers) are here to breed, and they do so alongside a host of resident species. April is courtship month for many, Tropical Parulas and Channel-billed Toucans both among those eager to exchange a gift for a chance at copulation.

An Aplomado Falcon came in like a bullet late one evening and made off with an unlucky Lesser Yellowlegs in a wetland only 20 minutes from where I live.

A male Tropical Parula (below) attempts to woo a female with constant attention. Wherever she went, he followed.

The forest eventually quietens a bit with the majority of species sitting on nests – but only for a short while as before long insect boons after the rains encourage many flycatchers to materialize. Thousands of Fork-tailed Flycatchers and the much more inconspicuous and infrequently encountered Lesser and Small-billed Elaenias arrive. In a few short weeks, a silent night is punctuated by the strident tieu-tieu-tieu of a Lesser Yellowlegs, and the cyclical nature of all things becomes apparent.

Don’t let that demure glance fool you, Fork-tailed Flycatchers chase and divebomb anything that moves with great ferocity.

It is my belief that coming to terms with the gradual toing and froing of the earth is something one cannot truly understand and appreciate while in pursuit of anything. Because I have been stuck at home, I know when the Cocoa Thrush felt that there was enough food available in our backyard to have a second brood in the same season. I witnessed our backyard Spectacled Thrush attempt that same feat, only to be thwarted by a belligerent first brood offspring who kept begging its mother for food while she tried to incubate the new clutch. I was saddened when I saw a White-lined Tanager feeding a Shiny Cowbird, but felt relieved a few weeks later when I saw her raising young of her own species.

Cocoa Thrush, only a few hours out of the nest.

Further to this non-chasing of birds, I have found myself being genuinely surprised by the fortuitous appearance of a species in a familiar location. One morning just about a week and a half ago I caught a glimpse of a raptor perched on a branch a fair distance away. Without a proper view, I passed it off as a Grey-lined Hawk. When we double-checked – and I got a better view of the top half of the bird (I found its feet to look unnaturally large and clunky for the aforementioned buteo) I realized it was a Hook-billed Kite. I hadn’t seen one in probably seven years, and have been birding this area extensively as it falls within that radius I spoke of earlier in this article.

There is an unquantifiable joy one experiences when genuinely surprised. This is different from expecting a sighting. For example, I know bitterns live in a nearby wetland so I half-expect to see one whenever I pass through. I say “half-expect” because, well, bittern. That sighting of the Hook-billed Kite – regardless of the distance between bird and observer – seemed to fill my soul with happiness. The icing on the cake that morning was when a Forest Elaenia flew in to check us out. This nondescript bird is one I am very familiar with, I hear it almost as routinely as I hear Yellow-breasted Flycatchers (aka like clockwork) but rarely are they visible save for that dusty yellow underbelly as it flits from one branch to the next just below the canopy.

It all got me thinking about how much I would have missed, had life been “normal”. Granted, my theoretical life list hasn’t been increasing exponentially (it’s only gone up by 3 this year, all in April, two in a single trip) but I honestly feel like witnessing the rhythmic fluctuations of the planet we call home has been – and continues to be – a much-needed lesson in humility, tolerance, and patience. 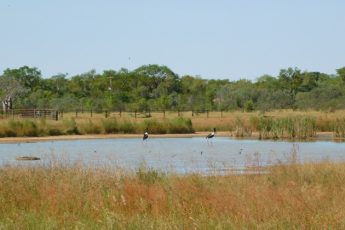 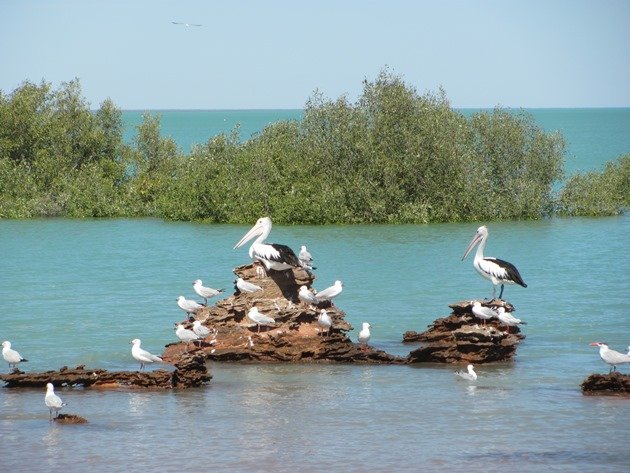 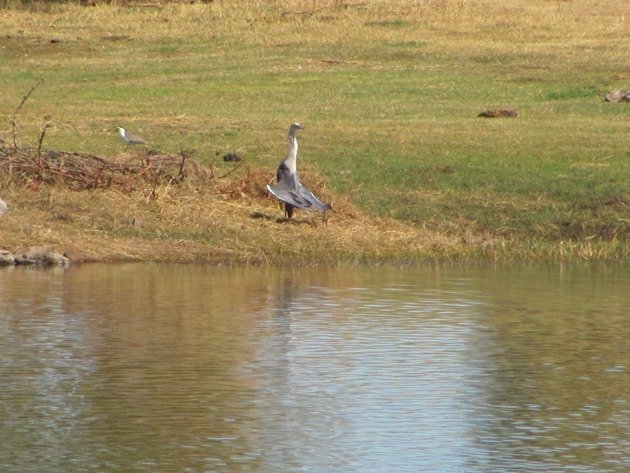