Penguin? That’s Sir Penguin to You!

Nils Olav, a King Penguin in the Edinburgh Zoo, has been knighted by a British Major General on behalf of Norway’s King Harald V.  Sir Nils, actually the third of a series of penguins of the same name, had previously achieved the rank of colonel-in-chief in the King’s Guard, for whom he serves as a mascot of sorts.  After being knighted Sir Nils ate a fish and pooped on the floor.  Congratulations Sir Nils! 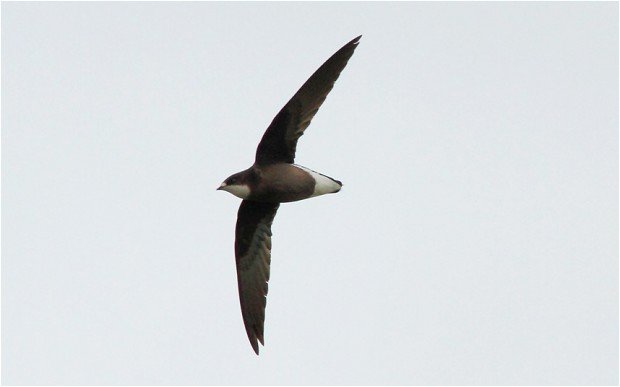 Giant Bugs Wiped Out By Birds?

« Previous post
I’ve Seen Birds This Year (and eBird Reminds Me)
Next post »
Where Are You Birding This Third Weekend of August 2008?