It’s March and most birders over here are eagerly  anticipating the arrival of the first spring migrants from whichever far-flung corner they’ve been wintering. In the meantime one of our earliest migrants and most familiar species is bobbing it’s tail northwards by the thousand.

Many of ‘our’ British Pied Wagtails never reach far-flung corners, in the winter months they are one of our hardiest species, often one of the few passerines to be found on a beach walk when all around is frozen and equally as likely to turn up in the car park of your local supermarket dodging designer footwear around entrance doors. Our Pied Wagtails are a different race to the familiar White Wagtail of Europe many of which will also pass through Britain heading for Iceland.  Males of the British race yarrellii, named after 19th century English naturalist Willim Yarell, are black and white as opposed to the paler softer grey-mantled nominate alba males. Female Pied’s being greyer are much more likely to be confused with White Wagtails (and often are); a good look at the rump which should be grey in alba and black in yarrellii is the best way to sort them out. Much undervalued in my opinion these often feisty little birds are full of character from their lovely sweeping undulations in flight to the familiar ‘slee vitt’ flight call and the constant almost comical tail-bobbing on the ground.  Without doubt one of the harbinger’s of Spring is a big flock of Pied Wagtails bouncing across a recently ploughed field or wet meadow just bursting with energy. The individual plumage variation along with different male, female and juvenile/1st-winter plumages makes this a fascinating species to study carefully and careful study is essential if you want to pick out one of it’s continental cousins on British soil.  One of their best traits is they are often fairly tame and easy to photograph even for a camera numpty like me. 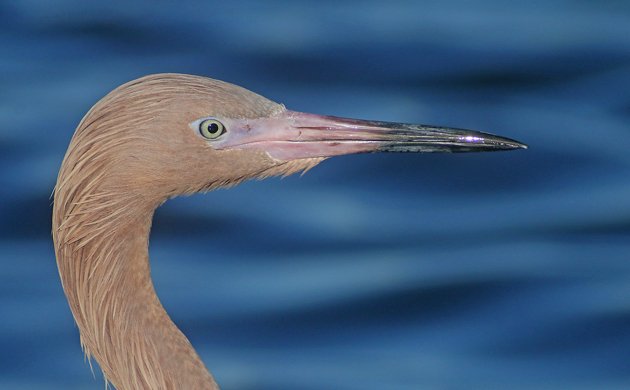