*******
Just as it takes a village to raise a child, it sometimes takes a “village” of rehabbers to save threatened wildlife. The 2014 season demonstrated the power of cooperation, communication, and determination to save three Chimney Swifts. What turned out to be an epic journey began in Nova Scotia, one of Canada’s Atlantic provinces. As a result of human interference, four Chimney Swift nestlings had to be rescued. Starving and dehydrated, they were taken into care by Dr. Helene von Doninck of Cobequid Wildlife Centre . One of the babies did not survive, but Helene worked tirelessly to salvage the other three. Her determination was further fueled by the fact that this year, the status of this species had been changed to Endangered in Nova Scotia. (Chimney Swifts remain classified as At Risk in other provinces.) As frail as they were, Helene realised that, by the time they would be ready for release, the local wild swift population would have left on migration.

She contacted us at Swift Care Ontario to discuss transferring them into our care. We were concerned about their ability to survive a journey of over 1300 miles and, after some discussion, agreed that they should go to the avian rehabilitation centre Le Nichoir in Quebec. Not only is it closer to Nova Scotia, but Director Sue Wylie has expertise working with swifts.

Pilots ‘n Paws Canada stepped up to the plate and volunteered to fly the little birds to Quebec. Murdo Messer, co-founder of Cobequid, accompanied the birds so they could be fed en route during the five hour flight in the small plane.

For the next two and a half weeks Sue continued to raise them, along with four other swifts she had in care. Timing is everything when it comes to releasing Chimney Swifts. If they are to survive, it is crucial for them to be released at an active communal roost. In late summer, wild swifts will congregate in large numbers in a single roost as they begin staging for their coming migration all the way to the Amazon Basin in South America. These young birds were facing the prospect of “missing the boat” and being left behind when the wild population left the Quebec area.

Toward the end of August, Sue Wylie loaded up her car with seven Chimney Swifts, two Common Nighthawks, and two Barn Swallows, and made the the eight hour drive to London, Ontario (near us) where wild populations of these three species were still active. Since these aerial insectivores need to be hand-fed hourly even as adults, an intern came along to handle the mobile cafeteria! None were ready for immediate release, so we took them in for additional care. A week later we successfully released Sue’s swifts, nighthawks, and barn swallows, but because of their severely compromised start in life, the three Nova Scotian swifts needed more time. This was a nail-biting period, because several large roosts in London were beginning to empty. On September 8, in the late afternoon, we received permission to go up onto the roof of a high school where a good-sized, active roost had been identified.

Finally, after an amazing  journey of nearly 2,000 miles from their original nest site, this remarkable little trio shot like rockets up  into the sky and quickly joined wild swifts circling overhead preparing to come down into the chimney to roost for the night.

What a glorious sight to see those youngsters become members of a wild flock! So many people had pulled together and worked so hard to ensure their survival. That evening happened to be when the third “giant” full moon of the year was rising. It was up and beaming as the last stragglers swooped down into the chimney. The release was beautifully documented and videotaped by the talented photographer Paul Roedding, and recorded as a blog on his website. More than anything, this story is a testament to the value of maintaining a solid network of rehabilitators who can, when necessary, come together to create that “village.”

Photo of nestling Chimney Swifts courtesy of SCO archives. All other photos are of the Nova Scotia swifts and were taken by Paul Roedding. Note leg band in final photo. 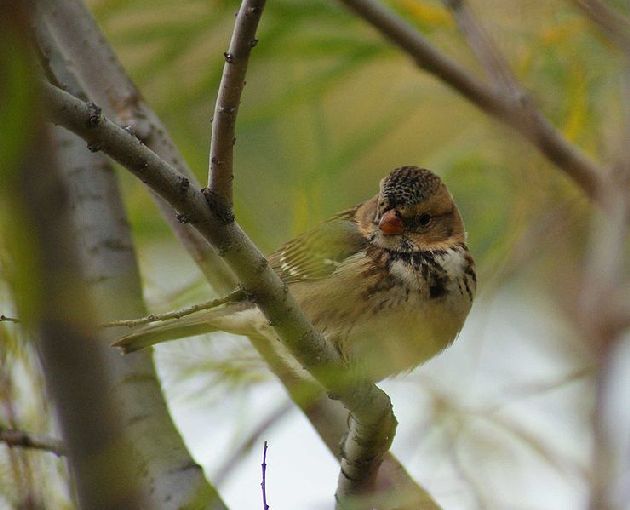