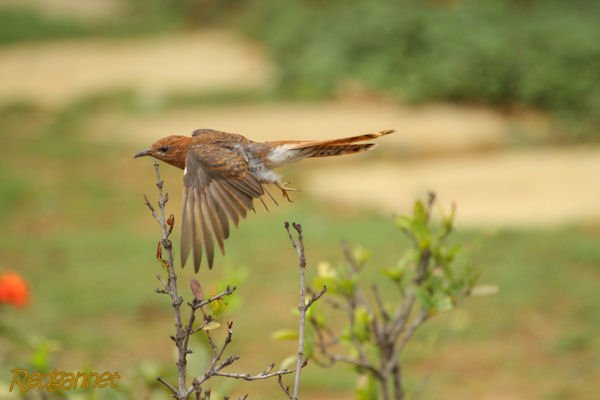 On a recent trip to India, a non-descript tree caught my attention. It was overlooking the butterfly garden in Sanjeevaiah Park, Hyderabad. The hysterical call of an Asian Koel, Eudynamys scolopaceus, first attracted me and as I turned to look, a Greater Coucal, Centropus sinensis, flew down from its leafy boughs and disappeared into the reeds of a nearby wet patch.

The koel and coucal are both from the extended cuckoo family Cuculidae. They hold a similar status in their family as the Common Gallinule and American Coot cling to amongst the Rallidae. They are often more commonly heard than seen, but that does not confer much celebrity on such common, widespread, omnipresent and noisy birds. 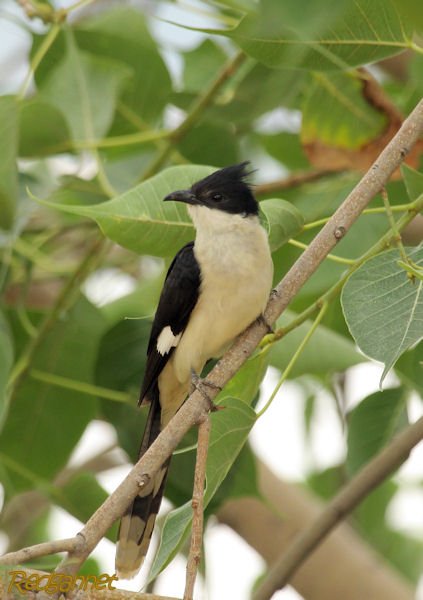 But the tree had more to offer. First a Pied Cuckoo, Clamator jacobinus and then a liverish female cuckoo that I didn’t immediately recognise. In all, there were 6 cuckoos representing 4 species in just one tree. What was it about this tree that was so attractive to them I wondered. 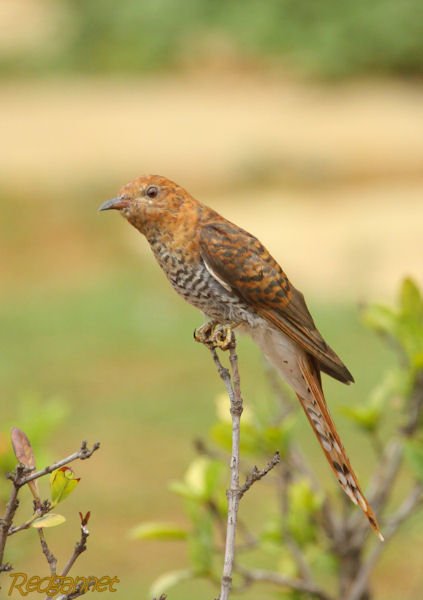 The answer quickly became obvious as they flew sorties down into the butterfly garden and gorged themselves on caterpillars. Between feeding raids they returned to the cover offered by the tree. The garden contained plants specifically selected for their attractiveness to butterflies. Some were nectar plants for the adults, while others were food plants onto which eggs are laid and from which caterpillars fed once they hatched. 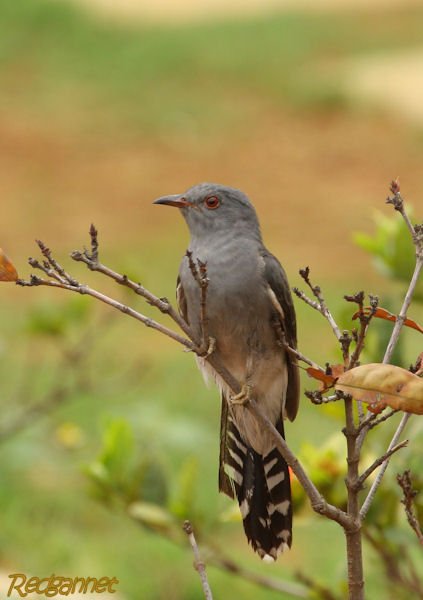 A male Gray-bellied Cuckoo, Cacomantus passerinus, appeared at the top of a small bush and helped me to make the ID for the earlier female. 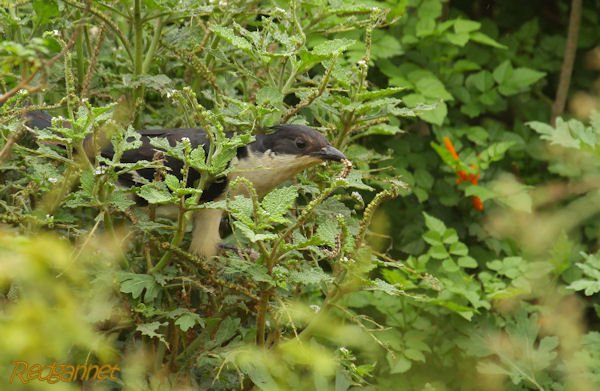 The monsoon caught everyone by surprise this morning. It broke, unpredicted, in a thunderous deluge in the early hours and cleared the air of its oppressive mugginess. The rain possibly washed a lot of caterpillars from their food plants too as much of the cuckoo action took place low down or on the ground surrounding the shrubs. 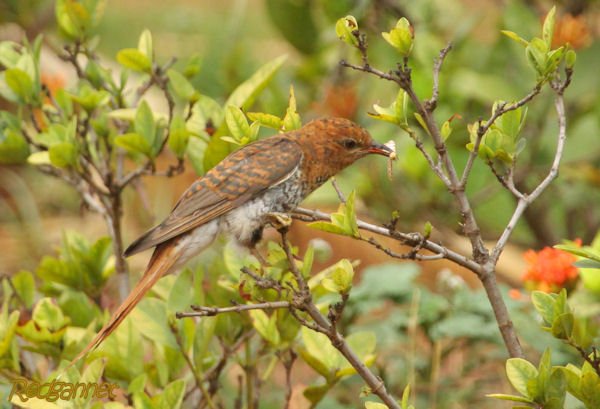 One of the great harbingers of the monsoon is the Common Hawk-Cuckoo, Hierococcyx varius, also known as the brainfever bird. Its three syllable call, “brain fe-ver” becomes more and more strident towards the end of the hot, muggy  season and is said to induce madness in those susceptible to that sort of thing. 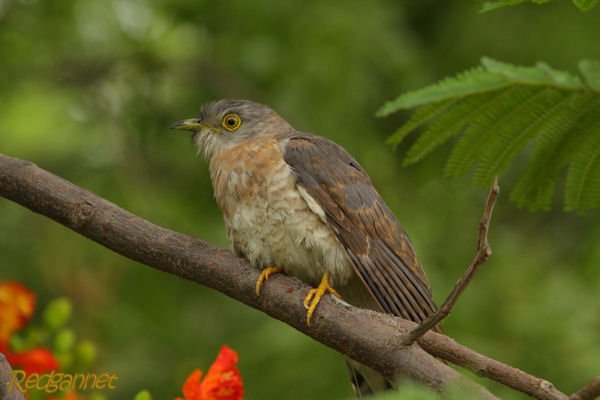 In the damp sunlight of morning, my fifth cuckoo species of the day was quiet. Its job of summoning the rain was done for another year.

« Previous post
Yellow Bitterns in Singapore
Next post »
Where Are You Birding This Second Weekend of July 2019?