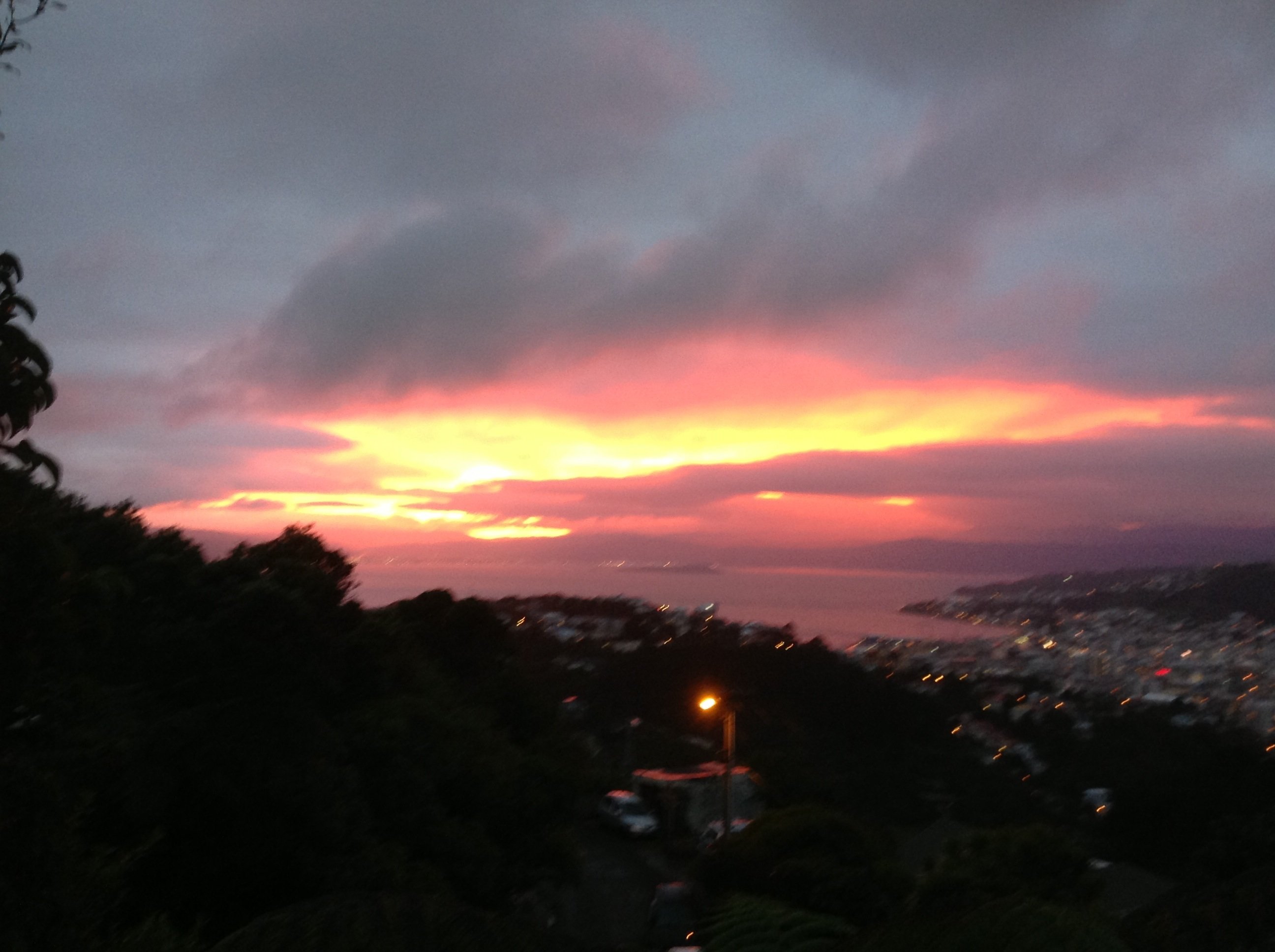 Two years ago I wrote about the earthquake that struck Christchurch, killing many people and wrecking on of New Zealand’s biggest cites. Two years on and the city is still dealing with the aftermath, as is the country. This weekend it was the turn of Wellington, where I live, to experience a strong quake, albeit onto one nearly as destructive or tragic.

We’ve actually been experiencing a swarm of earthquakes, starting on Friday morning. Now I always thought swarms involved nasty biting insects, but apparently quakes can come in swarms too. The quake made my office tower move in an alarming fashion, and older building made a lot of noise, but no real damage was done.  It certainly had a strong effect on the many ex-Christchurch residents who over here after their city was trashed though. The quake’s epicenter was in the Cook Straight between Wellington and Blenheim, in a fault that scientists hadn’t really known before. After the morning shake  we had a series of shakes until another biggish one on Sunday morning that ensured no one got a lie in.

By Sunday evening quakes were pretty much all anyone talked about, but it was still something of a surprise when the big one hit. I was at home, alone, and the noise started, so i waited where I stood for it to pass, only it didn’t, it just got stronger. Realizing this was a big one, and that there was no way I could get to a doorway or table, I had to just hunker down where I stood. I was next to the kitchen, and as the house lurched violently from side to side I could have sworn all my glass was being destroyed as I listened. It wasn’t, and actually very little happened in my house, beyond a bottle of beer taking a swan dive of the fridge and onto the floor, with sticky results. Having survived, I first sent a message of support to a friend that survived Christchurch and who was having a very bad day, and then swore a bit. I wasn’t particularly alarmed, after the world stopped moving. As news trickled in people where find and most damage was superficial. But.

But… earthquakes are on everyone’s mind at the moment, including my own. I’m not consciously worried, but subconsciously I think I am. Sleep is hard, you freeze every time you feel, or imagine, another tremor, you notice cracks in walls you would have dismissed before. Its one thing to know that earthquakes, serious ones, can happen here. It’s another to understand that, and I think I do now.