We Cannot Allow This Administration’s Environmental Policies To Stand

Not only is the Trump administration going about removing our hard fought environmental protections, they are destroying our reputation around the globe. Withdrawing from the Paris Agreement and placing climate deniers like Scott Pruitt to head the EPA, Sam Clovis as US Department of Agriculture’s top scientist, and Ryan Zinke as head of the Department of Interior, moves Stephen Bannon’s objective of “deconstruction of the administrative state” closer to reality.

With the administration’s plans to remove many regulations put in place to protect our environment, what can we expect in our future? Here is a list of which environmental rules Trump and the Republican Congress have reversed in their first 100 days. Note that approving the Dakota Access and Keystone XL pipelines are a couple of the very first items on the list. Please consider sending a public comment opposing the Keystone Pipeline to the Nebraska Public Service Commission, no later than 5pm Friday Central time via the Sierra Club. If you want to know how important this is to our birds, you can read my post on the Keystone XL and birds. This is a video explaining what tar sands production is doing to our environment.

What other environmental catastrophes might we be looking at in the coming days? Recently the Republican lead House of Representatives has released their proposed 2108 budget which would allow drilling in the Arctic National Wildlife Refuge (ANWR). Big oil proponents have been trying to get ANWR opened for drilling for years. It is a recipe for disaster if that ever happens.

Let’s look at Trump’s famous plan to build a wall on our Southern border. What affect would that have on wildlife? We recently learned of the administration’s plans to expand the border wall in Texas within the Santa Anna National Wildlife Refuge! According to the article, “As one of the top birding destinations in the United States, the refuge attracts more than 165,000 visitors each year and generates an estimated $462 million to the local economy. Home to over 400 species of birds, 450 types of native plants, half of the U.S. species of butterflies, and many endangered, threatened or candidate species to be listed under the Endangered Species Act.” It predicts “If the wall were constructed as described it would eliminate migratory movements of mammals, which could include endangered ocelots, mountain lions, Sonoran pronghorn, foxes, and deer that cross the Rio Grande for food or shelter, and lead to genetic inbreeding and eventually species extinction.” 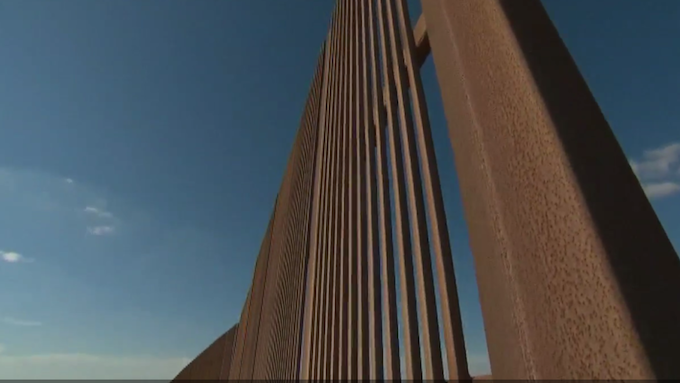 We have been fighting the Sagebrush Rebellion for years now. Trying to get protections for the Sage Grouse before their time runs out. Just yesterday, the Department of Interior, headed by Ryan Zinke, issued new direction to federal agencies to revise current federal Sage Grouse conservation plans to allow for more fossil fuel development, livestock grazing and other land uses that could negatively affect the grouse and hundreds of other species in the Sagebrush Sea.

The list goes on and on. Don’t even get me started on healthcare. Even today, Trump threatened North Korea with “fire and fury,” clueless that he may be getting us into a nuclear war!

When your government begins attacking the free press and doing things that are detrimental to its citizens, it’s time for its citizens to act.

Let me be very clear. I am not condoning violent acts against our government, nor our leaders. I am suggesting people attend town hall meetings with their legislators to let them know how you feel about the direction of our current administration. Write letters to your legislators, sign petitions, do whatever you can to turn the tide toward a more benevolent government. 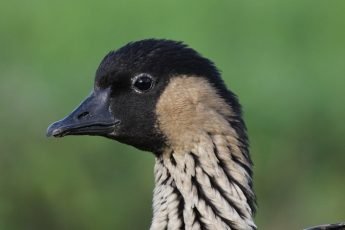 « Previous post
Where Are You Birding This Second Weekend of August 2017?
Next post »
More than a mouthful can be a really bad thing!