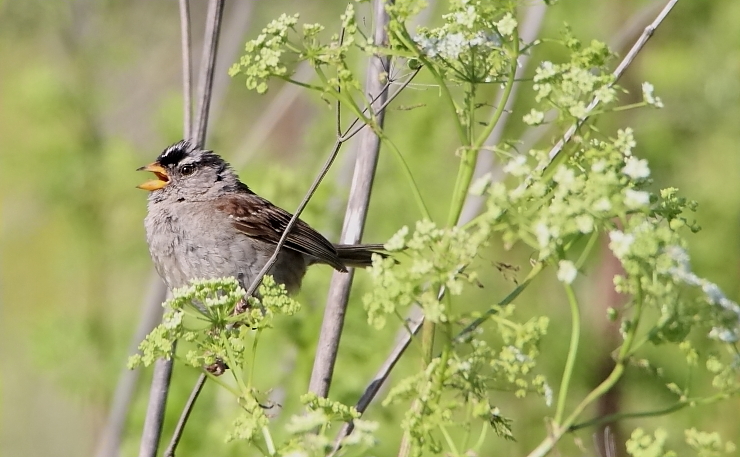 I may have mentioned in previous posts that I have recently had a to-the-death struggle with the Mexican banking system. This has made me wonder if there is such a thing as banking PTSD, and has certainly contributed to my being consistently late at getting my 10,000 Bird posts out. (This post is certainly no exception.) I finally started making some progress on this front recently, thank God. But one piece of the puzzle that remained was to travel to California (San Mateo County) with my adult daughter and open a bank account in her name. So, after two pandemic years, I finally left the state of Michoacán. “Leaving on a Jet Plane”, and all that.

[Note to Kai, our Shanghai beat writer: I know my recent troubles don’t compare with yours. But they are troubles, nonetheless.]

For the moment, I would like to focus on the unique intersection between the birds of Michoacán and those of California. In spite of being 3,400 km (2125 m) apart, these two places share a surprising number of species — both migratory and resident species — as well as closely related and similar species.

I’ll start with the Wilson’s Warbler. This migratory bird can be found almost everywhere in Michoacán in the winter. But it wasn’t until this trip that I finally heard a Wilson’s sing, as they only “cheep” on their wintering grounds. My singing Wilson’s stayed in deep brush, so I’ll have to show you one of our wintering birds from down south.

It may look like it was singing, but no, this migrant was only expressing indignation.

Although many species are residents in both places, they may look very different. A Steller’s Jay visits my sister’s garden (sorry, also no photos), but it lacks the white eyebrows and oddly-shaped crest of its Mexican relatives:

To turn this Mexican bird into a coastal Californian Steller’s Jay, you must lose the white eyebrow, paint the breast and shoulders black, and make that “Woody Woodpecker” crest into a more traditional triangle.

The Californian version of the Spotted Towhee looks radically different from its Mexican counterpart:

These are typical Spotted Towhees from the west coast — one dry, and the other very, very wet.

In contrast, this is a typical Mexican Spotted Towhee. You can’t quite see here, but there isn’t a spot to be found on those olive wings.

The Lesser Goldfinches in the two areas are also almost unrecognizeable as a single species:

Californian White-breasted Nuthatches have more subdued colors than those of Michoacán:

While Mexican Song Sparrows are much lighter-colored than Californian ones.

American Brown Creepers have white underparts and lighter brown upperparts, while those of central Mexico have buff underparts and darker upperparts. Either way, they are devilishly difficult to find and photograph. Sibley and others have suggested that these may be entirely different species, although they do look rather similar.

Sorry, northern Bushtits; your southern relatives look much more dashing than you do. If these species variants ever get split, my vote for the southern birds’ species name would go to “Zorro Bushtit“. Or, perhaps, “Lone Ranger Bushtit“? “Generic Superhero Bushtit“?

Male, female, I really can’t tell. They all look the same in California.

But this cool Mexican Bushtit is definitely a male. “Who is that masked man?”

I was going to present some very similar, but different, pairs of species to this post, but it is already long enough — and also three days late! So those will have to wait for another day. 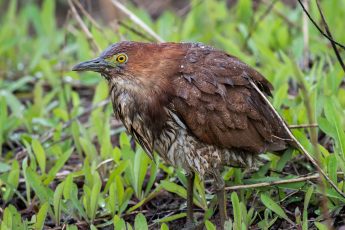 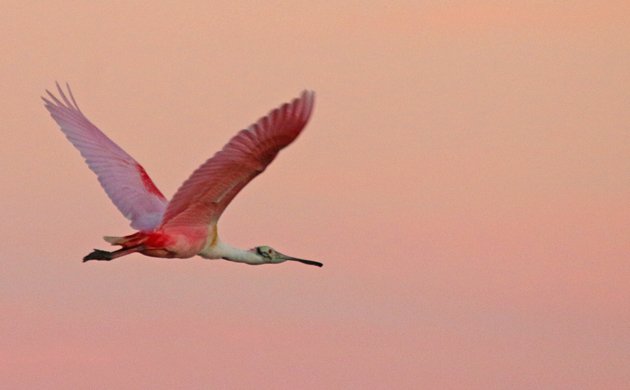