Back to the Canyon 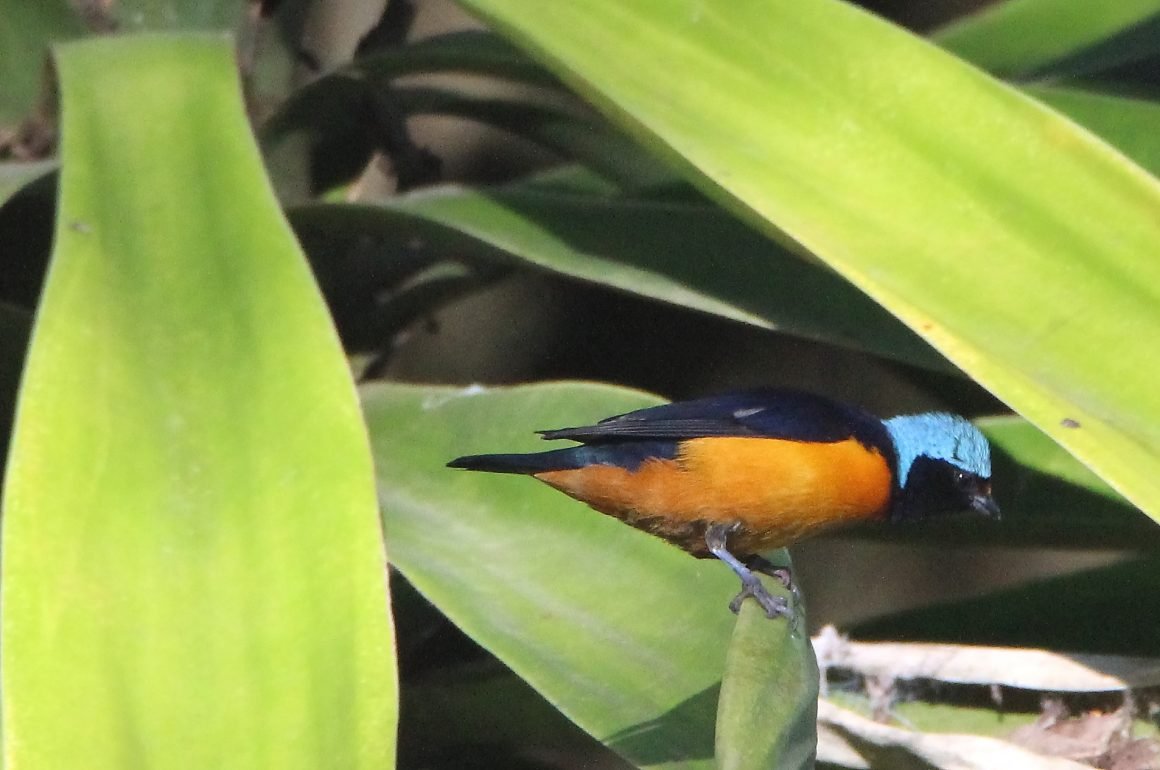 Of all my favorite birding sites, by far the closest to home is la Cañada de los Filtros Viejos (“the Canyon of the Old Filters”, named for structures that once provided water to the city of Morelia). A short walk across the neighborhood, and our urban landscape gives way to riparian forest, followed by everything from cornfields to oaks to temperate thorn forest. If you walk some four miles up the canyon, you even reach a small reservoir with some shorebirds and waterfowl.

Unfortunately, the Cañada’s ease of access also makes it accessible to many other people, who use it to jog, walk their dogs, and ride mountain bikes. And that is why, for 16 pandemic months, I stayed away from la Cañada in favor of less crowded, though more distant, sites.

Still, two months after we achieved full vaccination, I decided to go back and see how this area is looking. It has been a couple of years since a twisting road, with Morelia’s first two tunnels and a bridge, was built around the canyon. I wanted to see how those scars were healing. And, of course, I wanted to see how its birds are doing.

La Cañada de los Filtros Viejos is not a route I follow to find birds I cannot see anywhere else. But it does offer plenty of the endemics and other species that make our area distinctive, and many of them were waiting for me on this latest visit. There were two Squirrel Cuckoos; la Cañada is the highest site in which I have seen these beautiful birds, and this was my first sighting there of a pair. One stayed so long in a single spot on a bush that I thought it might be nesting. But it was gone on my return trip, and there was no nest to be seen.

On the other hand, there was absolutely no doubt that at least some of the abundant Western Wood-Pewees were nesting. I heard the Cordilleran Flycatcher’s distintive re-seat! call everywhere I went, but, unlike the Wood-Pewees, they chose not to be seen.

La Cañada is a great place to hear Blue Mockingbirds and Orange-billed Nightingale-Thrushes, but this visit these secretive birds were also easy to see. My guess is that they are still mating. And Elegant Euphonias are always a thrill to see. For the taxonomy fans out there, the American Ornithological Society just announce that this species should be moved to the Chlorophonia genus. Big news!

Gray Silky-Flycatchers are common throughout the central Mexican highlands. My son and I still remember seeing our first Silky-Flycatchers, right here in the Cañada. This time, they seemed to be everywhere. This elegant bird is part of a small family, unrelated to other birds called “flycatchers”, but including the Phainopepla of the American southwest.

The Rusty Sparrow is a bird of Mexico and Central America that looks remarkably like the Rufous-crowned Sparrow, but is considerably larger. As I walked three miles down the canyon, I kept hearing what I thought was this bird’s call (ending with chuck! chuck! chuck!). So I was delighted when one finally let me see it singing, confirming my suspicion. They are another species that is more often seen than heard.

Red-tailed Hawks are certainly not specific to Mexico, but I have been following a pair of them for a long time at Los Filtros — one dark morph, and the other light morph. It was a pleasure to see them once more on this visit. But it was even better to see a new pair of Red-tails as well, both with much redder tails than the older Hawks. They definitely acted like first-year birds (flying a short distance with their “landing gear” hanging down, and then landing at the first available tree), so I’m assuming they are the older generation’s eaglets.

There were plenty of other old friends awaiting me on this visit to los Filtros Viejos, many of them Mexican endemics. Those who live in the western United States would be acquainted with the abundant Black-headed Grosbeaks. But you must come to Mexico to meet the also-common Rusty-crowned Ground-Sparrows and Slate-throated Redstarts. And the Spotted Wrens with which I will leave you are specific to southwestern Mexico. As you can see, Spotted Wrens, unlike their distant U.S. relatives, are highly social birds. 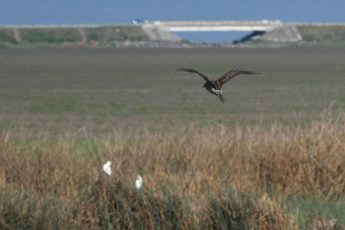 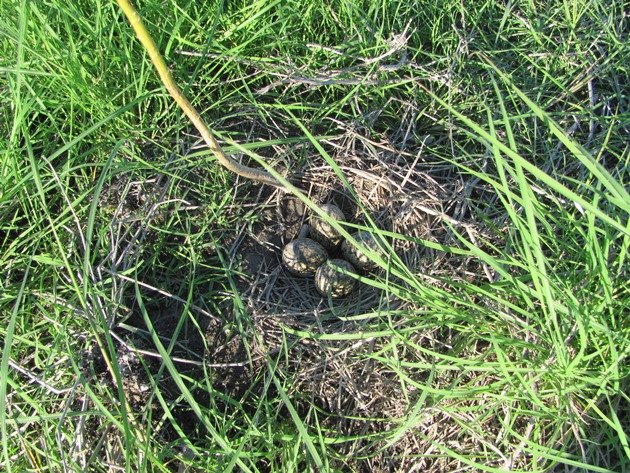