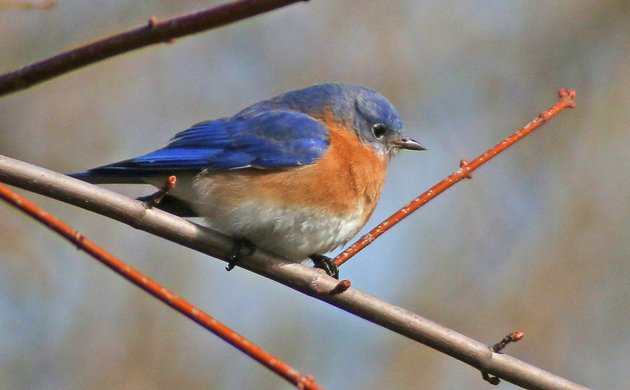 If the cold weather across much of the United States is any indication than T.S. Eliot was correct when he stated that “April is the cruellest month.” Despite the cruel, cold weather I was out and about on both Saturday and Sunday morning, despite the added cruelty of just having returned from (slightly) warmer North Carolina late on Friday night.

On my wanderings I picked up quite a few species that were new for my year list but my Best Bird of the Weekend was one that countered cruelty with happiness. Yes, an Eastern Bluebird was a friendly sight at Baisley Pond Park in Queens, the first I have ever seen there.

Mike, too, chose a bluebird as his Best Bird of the Weekend, though his was a different species seeing as he and his family avoided the cruelty of April by being in California. Western Bluebirds are another marvelous bird, and he saw his at Malibu Creek State Park.

I Love eBird and You Should Too! 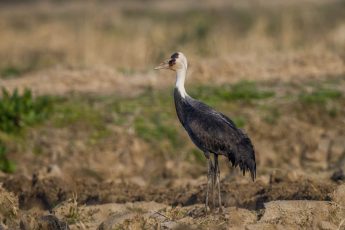