Best Bird of the Weekend (Second of January 2014) 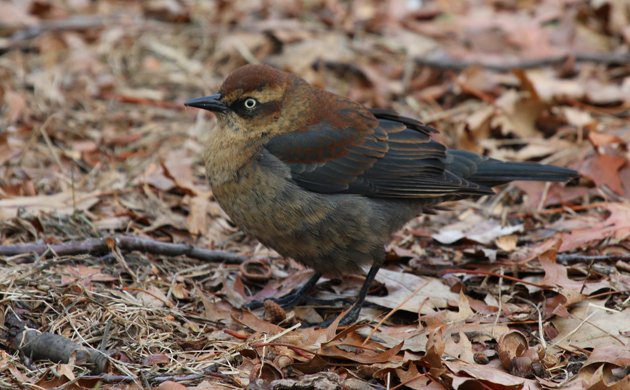 Less than two weeks into the new year and I’m already used to writing 2014 instead of 2013. That must be a new record!

This weekend, I took time to appreciate the sight of ten American Robins congregating in a leafless tree.  The use of the robin as a symbol for spring seems inapt considering how beautiful those rust red breasts appear in the gray of winter. Corey’s Best Bird of the Weekend came down to a choice between either his first Eastern Meadowlark of the year of his first Rusty Blackbird of the year. He chose the latter mainly because he got a much better picture of it! 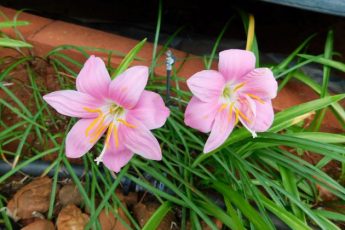 Broome's birds get a battering 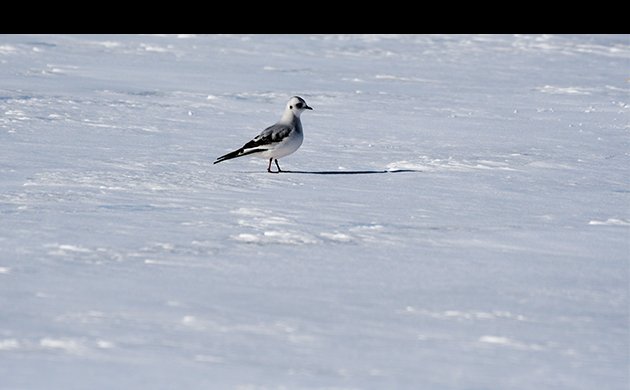 « Previous post
Only Nine Days Until the Space Coast Birding and Wildlife Festival!
Next post »
Common Noddy in Broome