Best Bird of the Weekend (Third of January 2014) 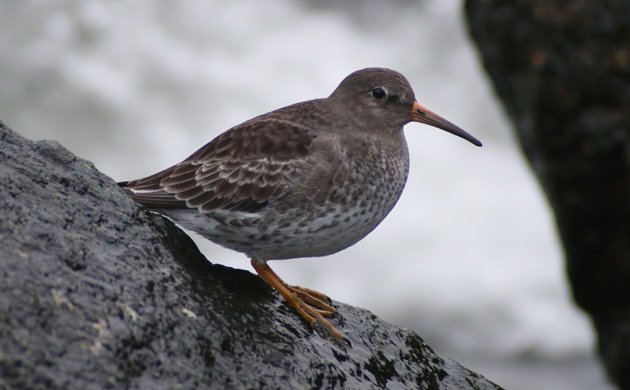 Though many Americans spent a significant chunk of their Sundays watching the National Football League’s conference championship games we here at 10,000 Birds assume that you probably spent at least some portion of your weekend out looking for birds other than the Seattle Seahawks, who will be representing the National Football Conference in the Super Bowl on 2 February.

Of course both Mike and I were out and about spotting some birds this weekend. I could have chosen any of the four Snowy Owls I saw this weekend as myBest Bird of the Weekend but I decided that I preferred a Purple Sandpiper at Breezy Point, Queens, (pictured above) mostly because it was feeding on a jetty while waves crashed over it. What a great little bird! Mike enjoyed a bevy of rural Pennsylvania feeder birds this weekend. The best of the bunch was a hulking Hairy Woodpecker that dwarfed the diminutive Downies around it. 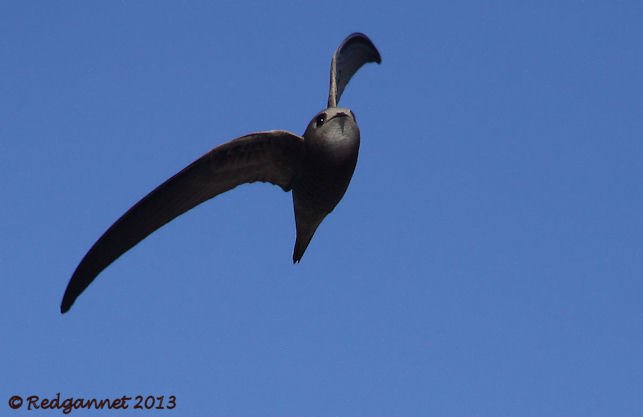