Best Bird of the Weekend (Third of September 2012)

September, as you’ve no doubt heard time and time again, is a season of flux. No matter where you are in the world, chances are that an array of organisms are responding to climatic signals by, among other things, growing, dying, blooming, fruiting, fattening, nesting, or migrating.  Believe it or not, the usual birds on the brain are not what calls this frenzy of activity to mind. Instead, I’m thinking of whatever plant is currently agitating my allergies!

I saw some sweet fall warblers this weekend down in Pennsylvania farm country, but was most impressed with the Ruby-throated Hummingbirds hanging on despite a mild frost. Corey’s Best Bird of the Weekend was a Pomarine Jaeger, his first ever in New York State and only his second ever. He was also pleased to add his third and fourth Pomarine Jaegers. All three were seen on the pelagic trip he took on Sunday. 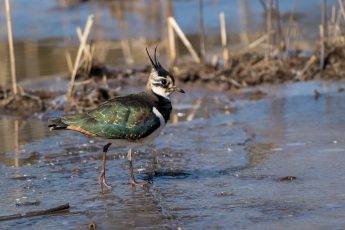 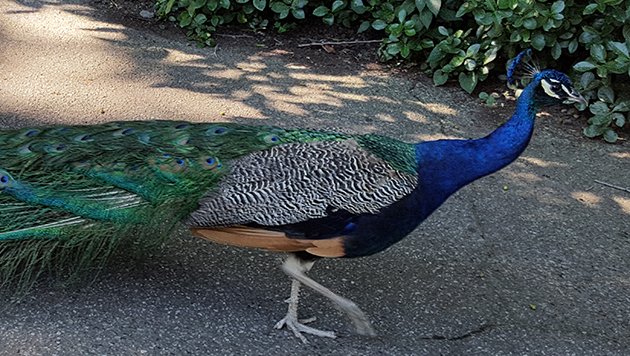