There is a reason why there is the “Survivor’s Party” at the end of each annual Rio Grande Birding Festival. Even though I’m not sure if a party that has the potential to incapacitate an already-compromised liver is the way to celebrate “survival”. Nonetheless it is the culmination of a week of hard-core birding, trade-shows and late nights…and many more weeks of preparation by the festival organizers and trip leaders. And if any trash-talkers ever tell me again that birders are a bunch of nerds, I will not hesitate to direct them to Marci Fuller’s house on any given night during the festival. Although they may end up naked in a resaca wearing nothing but a feather boa. And that would be cruel. The Rio Grande Valley Birding Festival has been going since 1994 and amazingly, is completely run by volunteers, including the awesome Marci Fuller, RGV Birding Festival chair and chief organizer. How these volunteers put on such an awesome show without being paid a dime escapes me. Touted in the New York Times, Southern Living and Audubon Magazine, amongst others, this festival is arguably the best-run nature festival in the country and well worth the visit every year in November. November also happens to be a great time to be birding in the Valley. It is the tail-end of fall migration and the beginning of winter rarity season. This year the rarities included Ruddy Ground-dove and Crimson-collared Grosbeak and last year there was a Rose-throated Becard. And if you hang around Marci’s house for any extended period of time, chances are you’ll stumble upon a Green-breasted Mango (just 1 of 281 species on her Yard-list!). It seems that nearly every festival there are some rarities to chase. In 2005 alone festival-goers were treated to views of White-throated Robin, Elegant Trogon and Crimson-collared Grosbeak. In 2006 there was the Northern Jacana. And in 1994, the very first year the festival was held, there was a Northern Wheatear, a bird viewed by none other than the late Roger Tory Peterson. Besides the rarities, the Valley is just all-round a great place to rack up species that are difficult to find further north. Any half-serious birder needs to take a trip down here sooner or later to target birds like Ringed and Green Kingfishers, Green Jays, Plain Chachalacas, Clay-colored Thrush and the various raptor species that reach the northern limits of their range in the Valley.

And then of course there are the parrots. Red-crowned Parrots and Green Parakeets. The Red-crowneds are the birding stars of Harlingen and put on a great display every evening in the suburbs, especially when there are mesquite seed pods around!

Both Green Parakeets and Red-crowned Parrots do really well in urban centers like Harlingen, home of the RGV Birding Festival. And many agree that these birds are the only countable/tickable parrots in the United States. But the Red-crowned Parrots are especially controversial, with some experts believing they are descended from wild strays that wandered over from Mexico and others asserting that they are all descended from escaped cage-birds, just like in other areas like Florida and California. Here we interviewed two such experts and heard both sides of the story…sometimes the only way to resolve these arguments is through a test of physical strength.

And to close it off, Marci Fuller chats to us about the importance of the birds of the Rio Grande Valley, not just for us birders but for the residents too. You see the RGV Birding Festival is more than a great time. It gives back too. The festival has been instrumental in the purchasing of 40 acres of native thornscrub thicket and is currently involved in saving parrot and parakeet nesting habitat. See you next November Marci and I’ll bring along some trash-talkers. 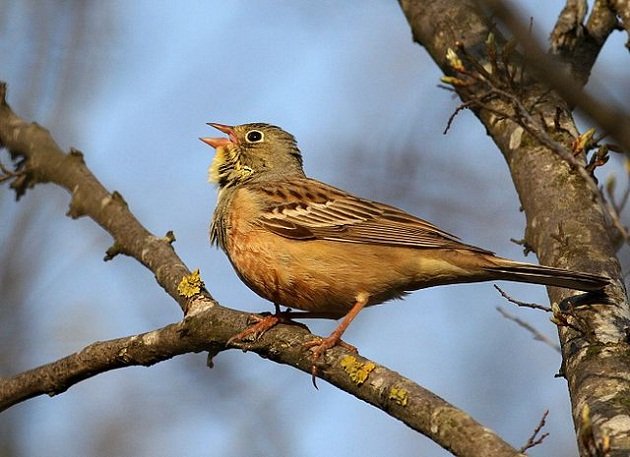 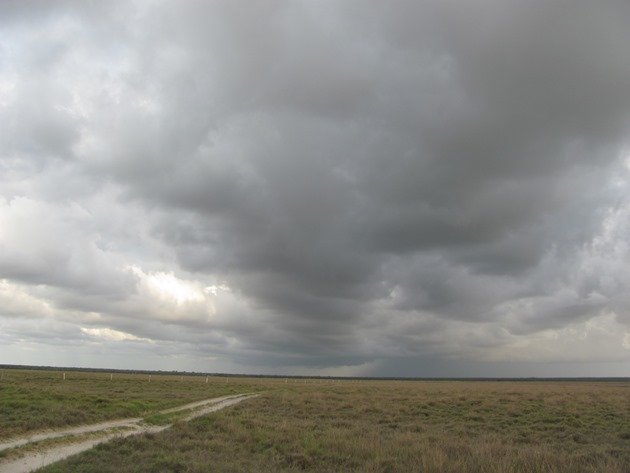 Where Are You Birding This First Weekend of 2014?