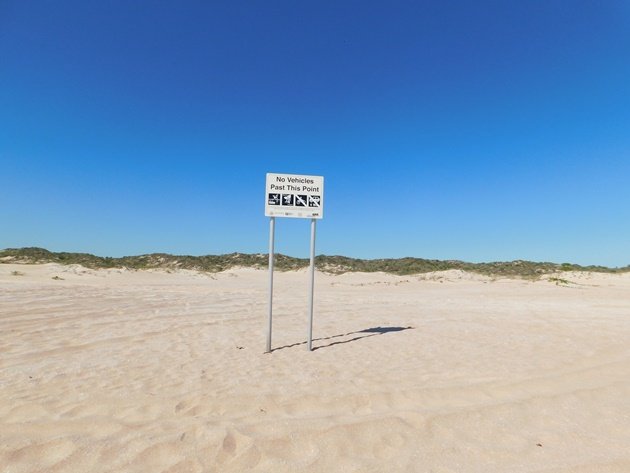 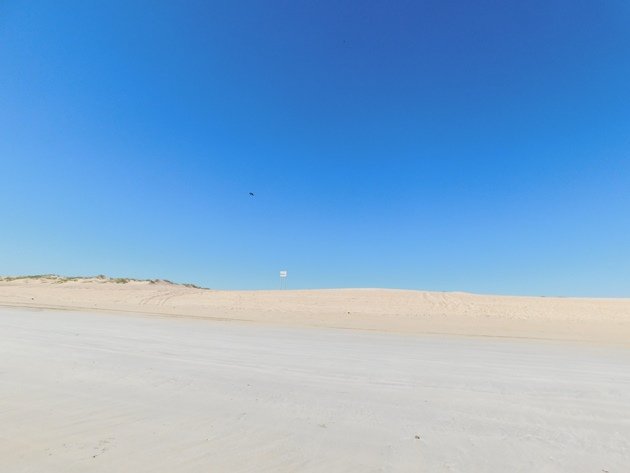 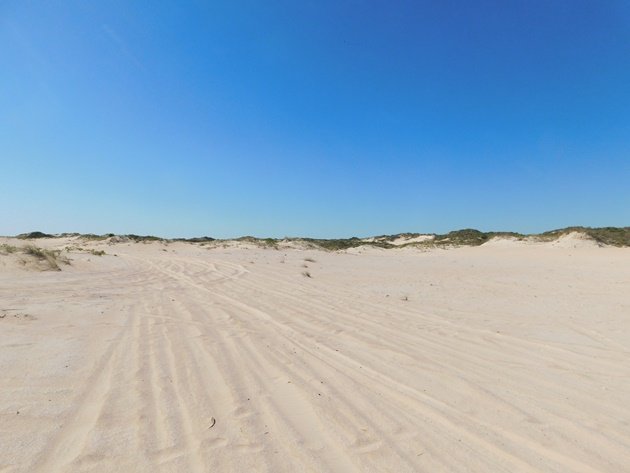 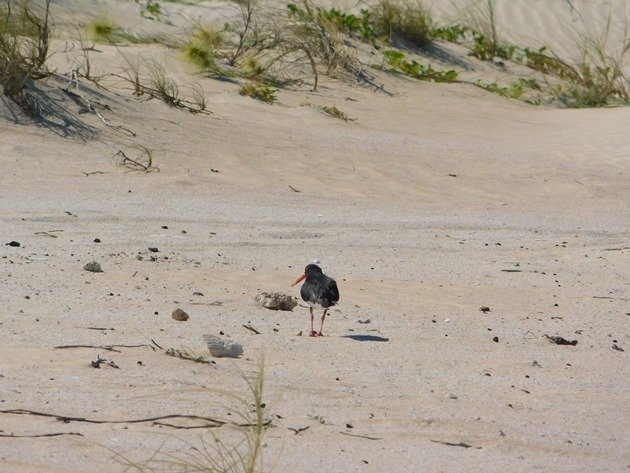 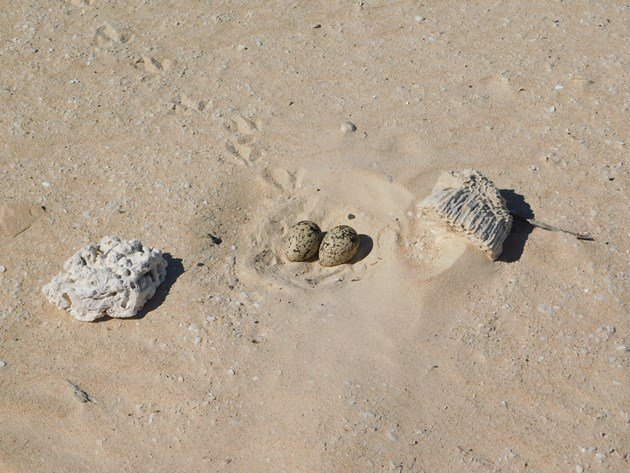 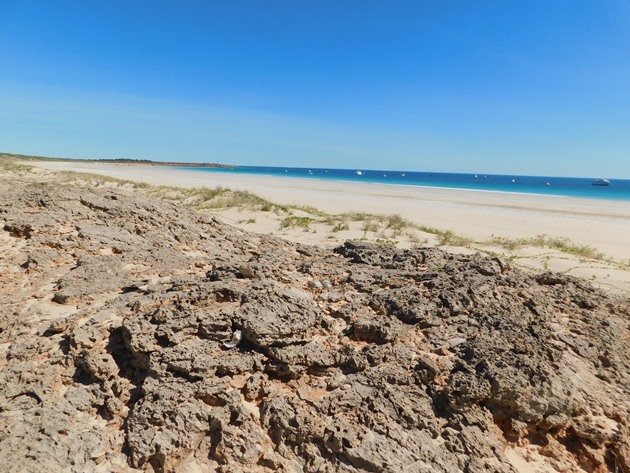 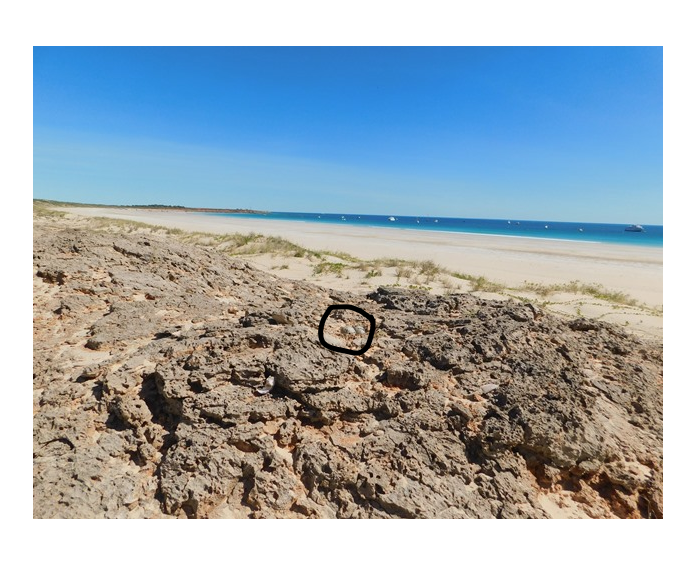 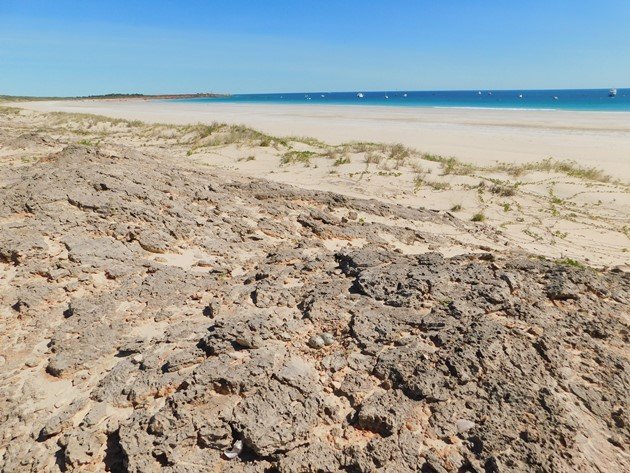 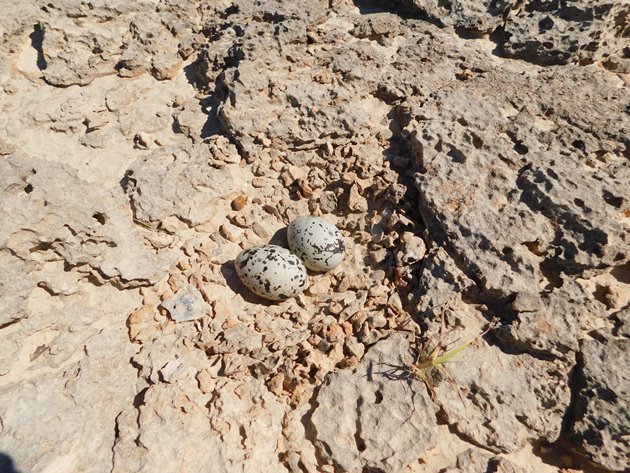 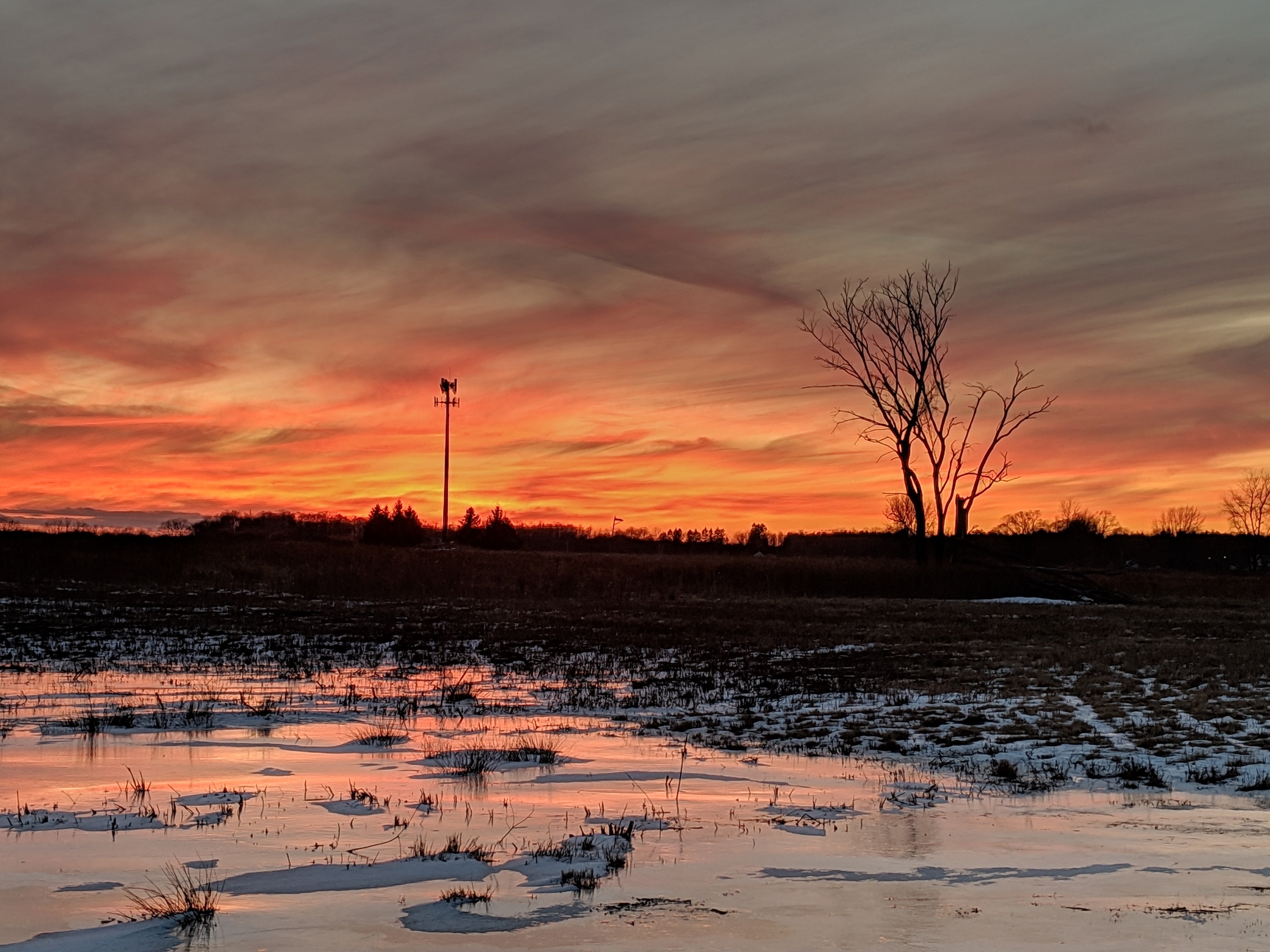 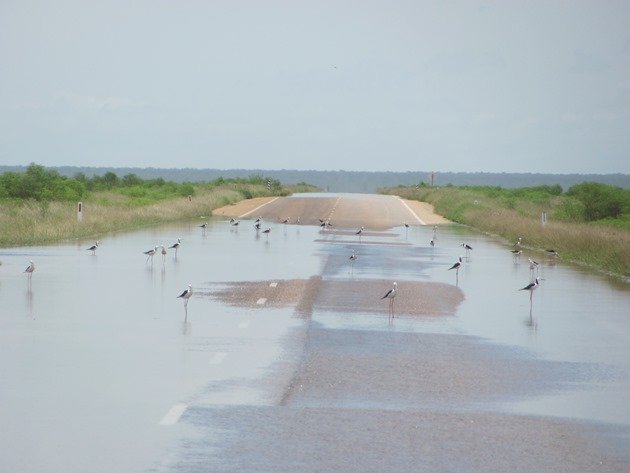 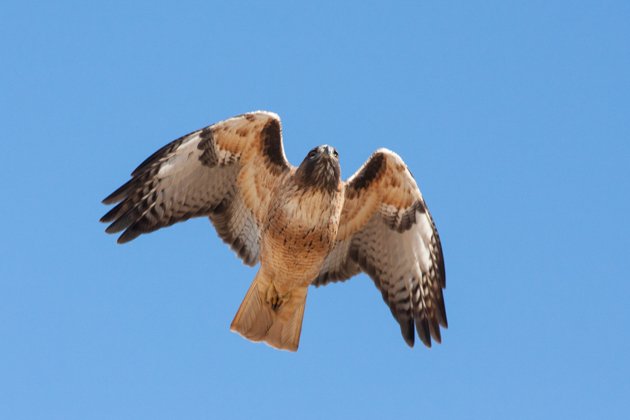 Where Are You Birding This Final Weekend of September 2016?