Donate to ABA and Get a Chance to Win Binoculars!

Head on over to the American Birding Association and make a donation before the end of the year and you will be entered in one of two drawings to win a pair of binoculars!

We here at 10,000 Birds have been clear in our support for the American Birding Association ever since Jeff Gordon took over as president. So put your money where our mouth is and donate! 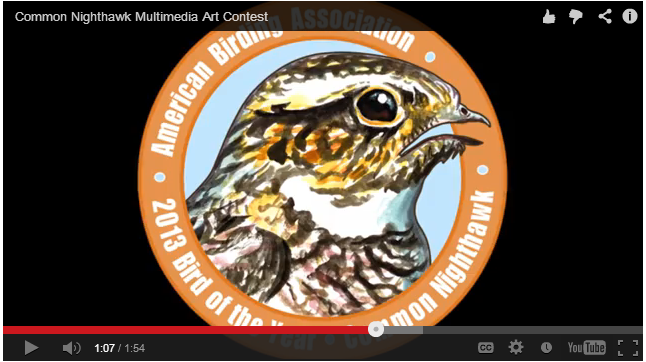 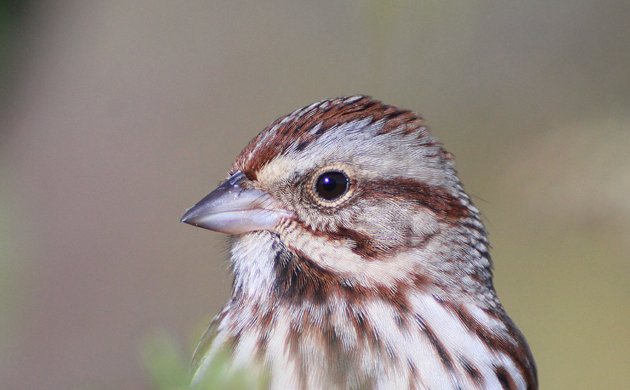 The First Ever Diabolical Sparrow Quiz!

« Previous post
Purple Finches vs House Finches
Next post »
Call for I and the Bird: Waiting for Woodpeckers