Fishing is not one of the recreational activities allowed at Sacramento National Wildlife Refuge but apparently no one has passed that information on to the local bird population. Click on photos for full sized images. This Snowy Egret (Egretta thula) is often found on the six mile auto tour route at the bottom of a dam where water flows into the adjacent irrigation canal. According to Birds of North America Online, the Snowy Egret has the “broadest feeding behavioral repertoire (21 of 34 described behaviors) of all North American herons. Their effectiveness may be enhanced owing to greater visual acuity than most other wading birds.” Although the bird moved so fast it was nearly impossible to get a shot of it with a fish in its beak. This is a shot of the egret right after swallowing the fish. Luckily for me, I caught this experienced fisher on video catching a fish. Even then I had to slow it down to actually see the catch. 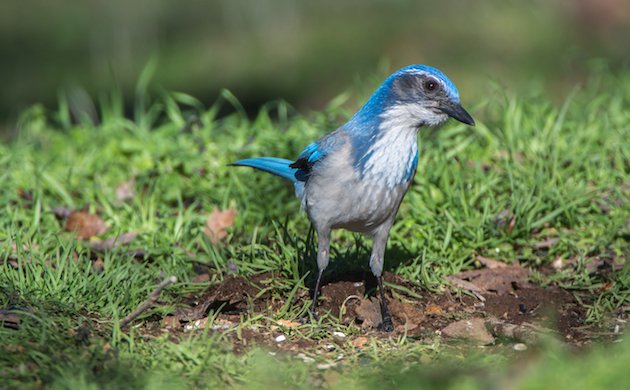