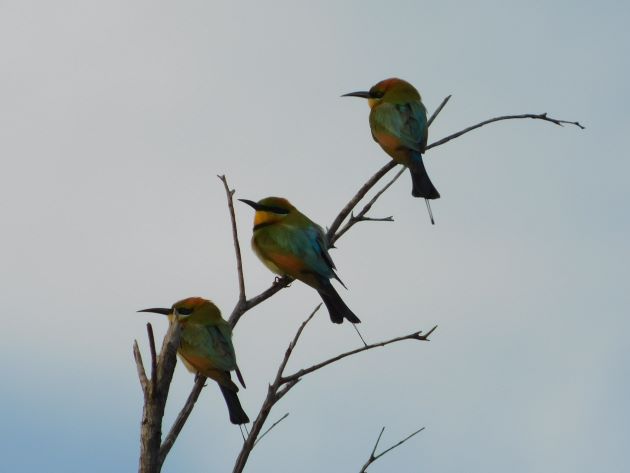 Last week I mentioned the sudden requirement to wear an extra layer and socks in Broome first thing in the morning. Over the last week we had a foggy morning, which was still cold, but also damp. All of the birds looked quite wet and miserable including the Rainbow Bee-eaters above.

On the streetlights the Ospreys were trying hard to dry out in the fog and remained on the lights for over an hour waiting for the sun to dry them out.

The Magpie-larks and Straw-necked Ibis had chosen TV aerials to dry out on. The Great Bowerbirds were using the streetlights like the Osprey.

Other birds were using the power line to get themselves into the sun to warm up first thing in the morning.

The native trees were very busy with wet birds from the early dew and fog.

There have been several White-winged Trillers arrive in the area in recent weeks and I have been able to photograph them both wet and dry!

There is a lot of mistletoe in flower at the moment and the Mistletoebirds are enjoying the food. It is also a good camouflage!

Rufous Whistlers are a common species in our garden and live in the bush just over the back fence, but they are not too keen to be photographed!

Grey-crowned Babblers are also common and they are generally in a flock of eight. This gives you eight chances to photograph one as they bounce around the tree stumps looking for insects!

There are two White-faced Herons hanging around and they have worked out the fence at the wastewater pumping station offers good views and warmth from the sun!

There has been a significant increase in the number of White-breasted Woodswallows this week with flocks in the hundreds. The native trees are flowering and there are obviously plenty of insects for them to feed on. They huddle together on tree stumps and then explode into the sky together to feed on the wing.

All of the streets in this area of Broome have either native bird or native animal names. However, not every bird species has a street. I have observed Zebra Finch on the Sandpiper Avenue sign and then the Crested Pigeon below was on the Honeyeater Loop sign. I am sure it would be possible to take a photograph of a Honeyeater on the sign, but for now I am content with the Crested Pigeon that has clearly realised it does not have its own sign!

I normally only notice the cobwebs along the firebreak trail if I walk into them, but with a fog or heavy dew they become clearly visible. I am truly impressed with the spiders and what they get up to!

So, I continue to wear socks in the early hours and like the birds get into the sun to warm up. There’s nothing better than standing in the sun with your back soaking up the rays as you photograph the local birdlife

Best Bird of the Weekend (First of November 2009) 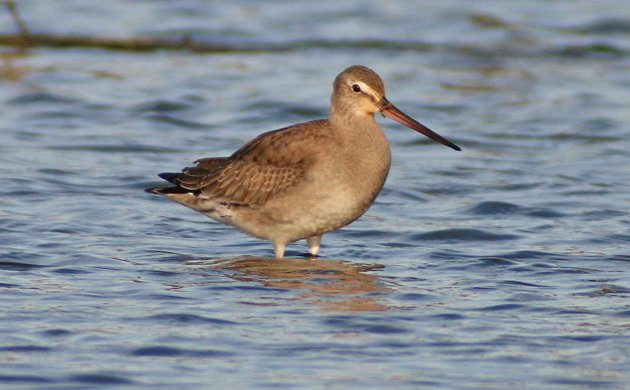 Best Bird of the Weekend (First of November 2017) 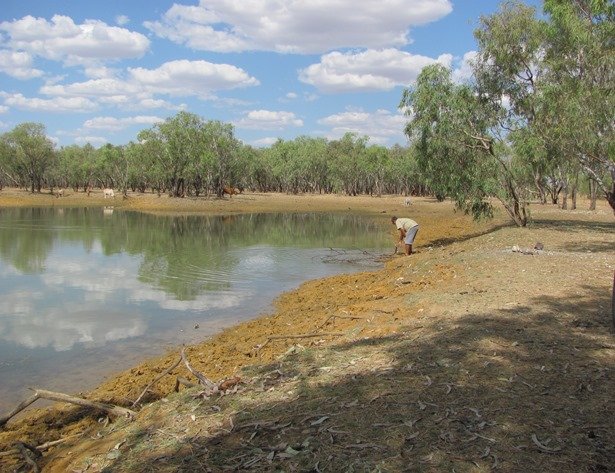 « Previous post
Birding the Kruger Park (1): Skukuza area
Next post »
Critically Endangered Birds in Costa Rica- How to See Them, How to Help Them