For the first time since 1918 hunters will be able to hunt Mourning Doves in Iowa – but with one big caveat.  Lead ammunition will not be allowed. Thoughts?

"It was like getting hit by a baseball bat... 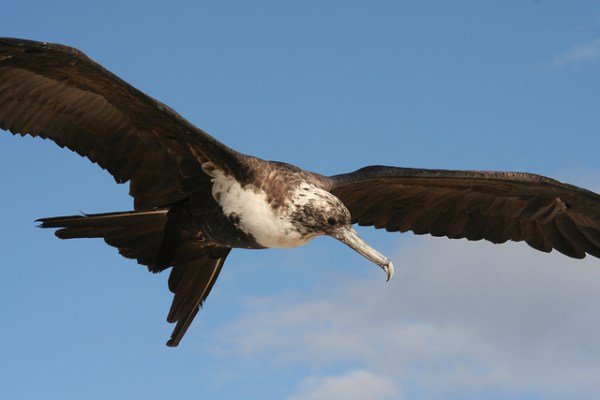