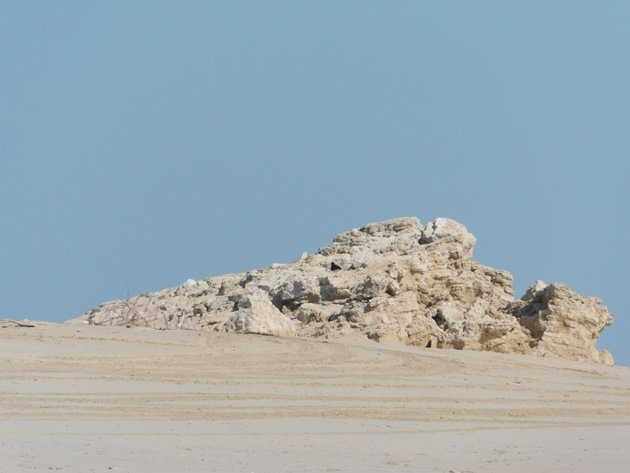 At the northern end of Cable Beach before you reach the south side of Willie Creek there are several pairs of Pied Oystercatchers. They have also had mixed success at breeding over the years, but also have a great habitat for food on the reef when it is exposed. The sandstone cliffs are constantly eroding and we have observed many of them disappear completely over the past twenty years. The last cliff is often occupied by two pairs of Pied Oystercatchers and the nest sites are protected from any vehicles that use the beach. In the header photo the Pied Oystercatcher is hovering over the egg, because the egg needs to be shaded rather than kept warm in the middle of the day.

The Pied Oystercatcher egg is camouflaged well on the sandstone cliff and the footprints are less obvious than those on the open sand.

One other pair of Pied Oystercatchers that currently have eggs at the northern end of Cable Beach have placed them straight onto the sand. This is quite common along this stretch of beach and it does not appear to make any difference to the final outcome. The one dead giveaway to the existence of the nest are all of the footprints leading straight to it. Often the Pied Oystercatchers do choose a nest site where there is some natural debris as seen below.

We never drive on the beach, but many people do. This year we have a lot of people visiting from the south of Australia in the search for warmer weather during the winter months. We are lucky in Western Australia that we are one of the few places in Australia not in lockdown, but our beaches are also seeing a lot more vehicles than normal. If we could say one thing it would be-drive below the high tide line on the wet sand, so you do not run over any nests. Thank you! 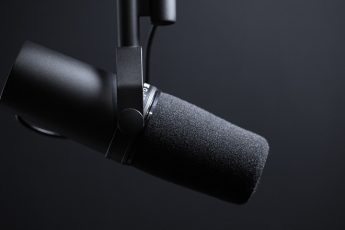