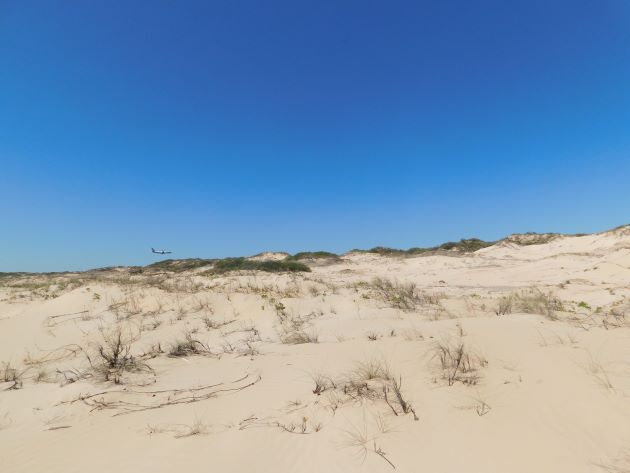 Every year we observe both egg and chick loss amongst our Pied Oystercatcher pairs along Cable Beach and also in Roebuck Bay during their breeding season. The breeding season starts around the end of June and there are still eggs being laid and chicks hatching, but now these are the second clutches of eggs. We have observed up to five attempts by some pairs of Pied Oystercatchers in a season. There is usually a gap of around ten days between egg or chick loss and the next clutch of eggs being laid. The urge to breed is obviously strong enough for them to keep attempting it and thankfully due to the longevity of the species they are able to replace themselves during their lifetime. The majority of the Pied Oystercatchers that were marked in Broome many years ago are now still breeding at over twenty years of age.

Sadly the family of Pied Oystercatchers that I introduced you to a couple of weeks ago have lost their chicks and we are hopeful they may attempt to breed again, but it is also getting late in the season. One other pair of Pied Oystercatchers have just hatched out their eggs and they have moved the chicks towards the beach from the rocky outcrop that they used as their nest site. The nest site is just to the South of where the planes come in to land at Broome airport and it is a noisy location. In the header photo you can see how low the planes come in over Cable Beach before they land.

In the photo below the nest site and the new roost for the newly hatched chicks are visible, but only because I know where they were and now are! This is the furthest we have known the Pied Oystercatchers nest from the shoreline. It is a long walk for little legs!

The nest site was in a good position to have good surrounding views of any threats in the area.

Sitting on the second clutch of eggs

View from the nest area

I knew the eggs should have hatched this week and when I walked along an empty beach at high tide I soon found the adult Pied Oystercatchers had moved their family towards the shoreline. The egg shells are always removed once the chicks have hatched by the adult Pied Oystercatchers and we have observed them being dropped close to the sea. Within a matter of hours they are on the move and in this area there are not many places to hide once you leave the rocky outcrop.

I walked widely around the area and took a few photos hoping that I would be able to work out if both chicks had survived thus far. From all of the footprints around the area they were clearly concentrating on this spot for their roost.

Once I zoomed in on the photo at home on the computer I could clearly see that there were two Pied Oystercatcher chicks to protect hidden in the vegetation.

Once again we hope they have more luck with this second clutch of eggs, but there are numerous threats now they can run and hide, but not fly. If they make it to forty days we will be more optimistic. It is a long way to go, but we can live in hope…… 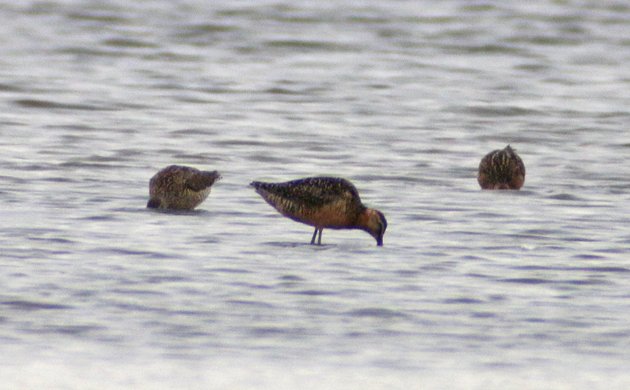 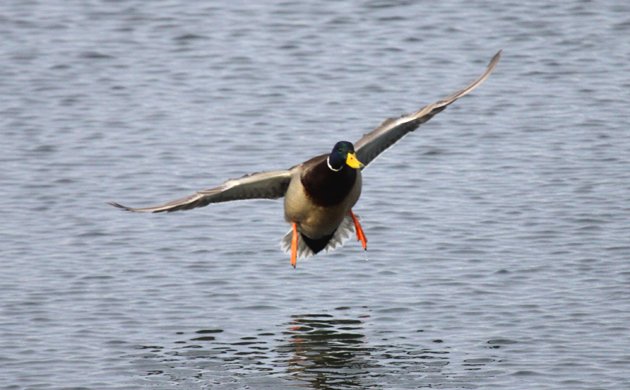