Lucky bird blogger that I am, I was invited to attend a screening of Ghost Bird , a documentary film about the search for (and controversy surrounding) the alleged rediscovery of the Ivory-billed Woodpecker , which will be playing at 7 PM nightly from 28th April to 4th May at the Anthology Film Archives in New York City (2nd Ave & 2nd St) as part of their For the Birds series of films that runs until 5th May.  I must say that it was a pleasure to take a long lunch break on a Wednesday afternoon (don’t worry, I made up the time) in order to view such a well-shot and simply-presented film. Those who don’t know about the whole kerfluffle surrounding the announcement of the rediscovery of the Ivory-billed Woodpecker shouldn’t worry about whether or not they are prepared to see the film; the director, Scott Crocker, does a great job making sure the history and controversy are explained.  Those who did follow the story to one degree or another as it played out will also enjoy the show, both for the chance to see the story retold chronologically and (relatively) objectively,* and because, odds are, at least one bit of information will be new to you.

What I particularly liked about the 86-minute film was the focus on the community and people of Brinkley, Arkansas, the town where the Ivory-billed Woodpecker search was centered.  Like many small towns in the south and across the United States, Brinkley has faced more than its share of economic hardship of late, and the residents saw the search for the woodpecker as a great way to earn some money, selling everything from burgers to haircuts with the ivory-bill label.  Unfortunately, the anticipated ivory-bill boom never quite panned out, leaving Brinkley in its original economic situation, summed up by one citizen as: “We’ll work for dirt and we’ve found people in other places will work for much less dirt.”

Of course, one can hardly blame the people of Brinkley for wanting to make a buck, especially when their behavior is compared to the ancient history of clear-cut logging in the area, which is described in the film, that destroyed the woodpecker’s habitat.  Though bird-lovers will cringe to see Snow Geese shot, hunters are presented objectively in the film as well, with their contributions to habitat conservation lauded.  And though none are located in Brinkley, scenes from scientific institutions, which have drawer after drawer of Ivory-billed Woodpecker specimens, including eggs and an actual nest cavity, are heart-rending, especially when, as was pointed out in the film, the collectors most likely had a great deal to do with the extinction of the Lord God Bird.

It is the even-handedness of the filmmakers that makes this blogger a bit disappointed when only one side is presented, like when Tom Nelson, known as the blogger behind (the now defunct) Ivory-bill Skeptic, gets to present himself as a much-put-upon blogger who was heroically trying to make sure that there was room for scientific debate about the existence of the ivory-bill.  Those who visited his blog when it was still up often felt that the level of vitriol and personal attack, cloaked behind anonymity, was over-the-top, and unrelated to anything scientific (and don’t get me started on his new position as a climate-change skeptic).  Was there scientific debate on Ivory-billed Skeptic?  Occasionally, but it was not central to the blog.

As the film shows, information about where exactly the funding for the search and for the recovery plan for the ivory-bill would come from was sorely lacking.  The Bush Administration’s Interior Department, no friend to the environment, robbed Peter to pay Paul.  That is, according to several sources, money was taken from existing work with endangered species to fund the search for the ivory-bill (that specific projects that were defunded are never mentioned is chalked up to whistle-blowers’ fear of retaliation, though one must think that by now someone must be wiling to speak out publicly).  It is certainly understandable why people would want to fully fund the search for an iconic species like the Lord God Bird but the idea that the money was taken from efforts to save other endangered species is disgusting.  Crocker uses footage of Donald Rumsfeld and his “known knowns” comment to great effect, not exactly comparing the search for weapons of mass destruction in Iraq to the search for the Ivory-billed Woodpecker, but, really, what other reason is there for him to use footage of Rumsfeld?

Though at points, especially near the end of the film, there were touches of melodrama, overall I would highly recommend making the trek to the Anthology Film Archives and checking out Ghost Bird.  It is an attractive film, well-shot with hand-held cameras and a crew of only two.  The soundtrack is pretty fun as well, with some surprising picks that fit the film perfectly.  Get out to the theater and support a film-maker who took the time to plumb the depths of a fascinating and heart-breaking controversy!

* I have to say that by the end of the film it was clear that the filmmaker was pessimistic about the idea that ivory-bills persist and wholeheartedly opposed to the way that Cornell handled things (that Cornell didn’t allow employees or searchers to be interviewed for the film didn’t help).  Of course, the fact that Cornell has now announced an end to the search shows that the filmmakers were probably right to take such an approach. 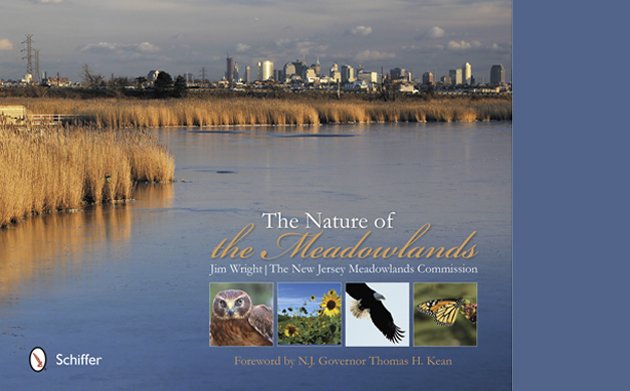 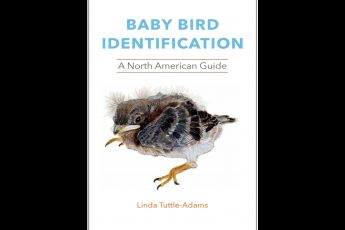